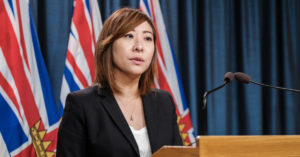 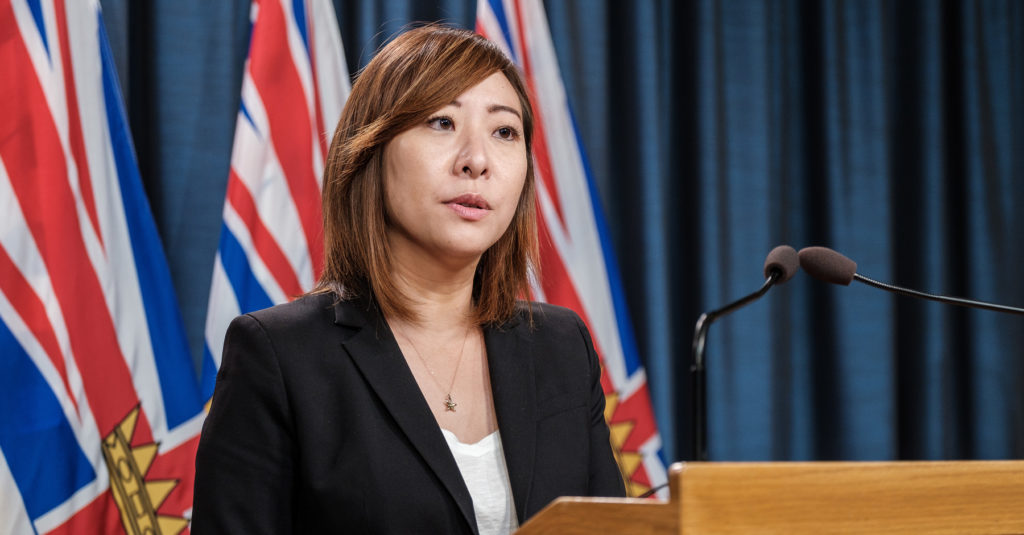 90% of facilities opened over the last year are for-profit

Chen followed up the admission in a June 1 debate on budget estimates by noting that the government is aware that for-profit child care is less stable than facilities built on school grounds, in community centres or in partnership with Indigenous communities, but argued that for-profit spaces can be built faster.

British Columbia’s investments in for-profit child care centres are concerning to Sharon Gregson, a long-time advocate for affordable child care and the spokesperson for the $10aDay Child Care Campaign.

“It has been a major failing of this government to date that they have continued to provide capital funds for the acquisition of private assets for corporations and franchises and investors to make money from the provision of childcare,” Gregson told PressProgress.

Evidence of the instability of for-profit child care isn’t hard to find. In May, CBC reported on a privately run child care facility in Vancouver that closed abruptly after the owners defaulted on a franchise agreement. Parents were given no advance notice of the closure and were forced to find child care alternatives at the last minute.

Gregson rejects the idea that it’s quicker and cheaper to build for-profit facilities, explaining that since those facilities typically charge higher fees and pay lower wages, in the long term, “it’s more expensive for government to bring those programs into an affordable system.”

“We need to maintain the existing childcare we have, for-profit and not-for-profit, and support those programs, but expansion needs to be in public and not for profit, and Indigenous sectors,” Gregson added.

Statistics Canada attributed the low wages in part to the fact that early childhood educators are more likely to be immigrants, and less likely to have university degrees.

Gregson said poor working conditions have resulted in a crisis of worker retention in the field.

“Many people love their work but can’t afford to stay in the sector, and so they move on within five years of obtaining their credentials,” Gregson explained.

A new report from the Childcare Resource and Research Unit warns that investments in for-profit child care in Canada are more of a risk than an asset.

🧵An essential read from @childcarepolicy examining the pitfalls to be avoided when building a Canada-wide child care system, & provides a 3 part plan for building an equitable, accessible, & high quality system across the country.
1/x#CdnPoli #CdnChildCare pic.twitter.com/xxvTGzH4OC

The report suggests that since staff wages and benefits make up the majority of child care centre expenses, there is a strong incentive to cut back on staffing elements in order to make a profit.

According to the report, whether a child care centre is a for-profit or not-for-profit facility is a “significant factor” associated with everything from wages and working conditions, to staff morale and parent fees.

The report also examines countries with powerful private child care sectors, like Australia and the U.S., where child care companies have lobbied the government for looser regulations and opposed improvements to maternity leave policies.

Child care policy has been in the spotlight recently following the federal government’s announcement of $30 billion in funding over five years for a national child care system as part of the 2021 budget. Forming agreements with provinces regarding how the money will be spent appears to be a priority ahead of an anticipated fall federal election.

After the BC NDP made affordable child care a centrepiece of its platforms for the past two election cycles, the province became the first in the country to strike a child care deal with the federal government earlier this month.

Minister Chen told PressProgress that when the BC NDP government came into power, child care in the province was “chaotic,” with parents struggling to find affordable child care.

“In the beginning, we wanted to make sure families can get the relief as soon as possible, so we built out tons of funding, especially on the creation side, because we know it takes time to build those spaces,” Chen explained.

“We know it’s really important to create long term community assets … and we have always been prioritizing funding for nonprofits.”