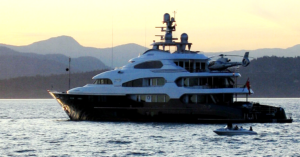 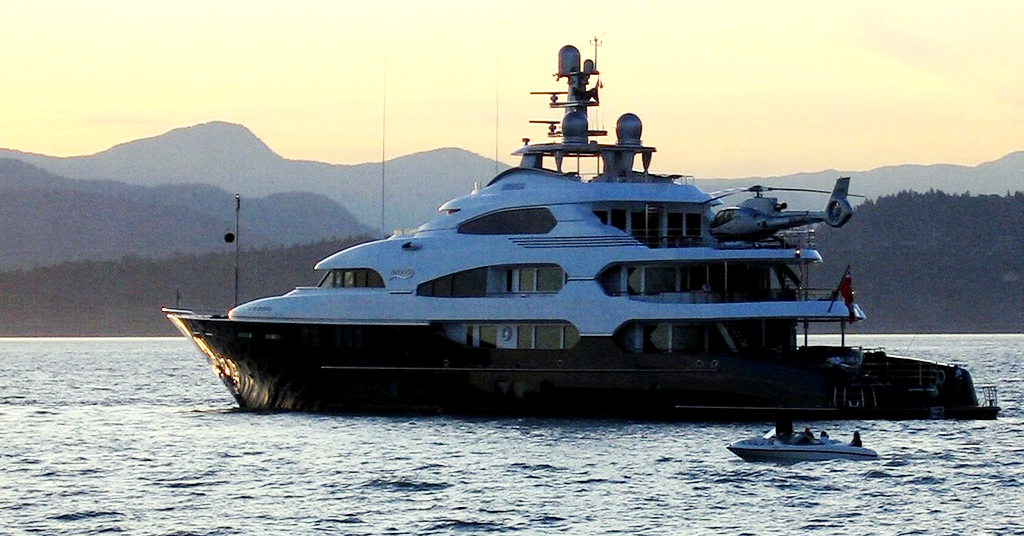 The Government of British Columbia announced in its new 2020 Budget that the province’s wealthiest 1% are going pay a little more tax.

“As part of Budget 2020 and our government’s ongoing work to improve the services and infrastructure that we all depend on, a new tax bracket is being introduced for the top 1% of income earners in our province,” Finance Minister Carole James stated in a transcript of her budget speech.

According to the BC government, “nearly half of the revenue from this tax increase comes from individuals with income above $1 million.”

The rate change affects just 1% of the population. According to Statistics Canada, only 37,560 people in British Columbia fell into the top 1% of tax filers in 2017, with an average annual income of $511,800.

Last year, Statistics Canada noted the “largest gain in top 1% filers (was) observed in British Columbia,” with the province home to 13.5% of Canada’s top 1%.

The BC government also said nearly three-quarters are men and around the same percentage are married or living in a common-law relationship.

In other words, a significant number of individuals liable to pay the tax likely live in households where the total income is at least $440,000 per year (more than eight times higher than BC’s median income in 2017).

Despite the new tax bracket, the government said the province still has the lowest personal income tax rates among other provinces for people earning less than $140,000 per year and the third-lowest income rates for those earning up to $475,000.