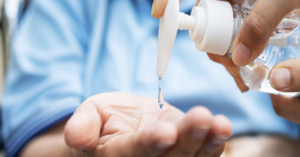 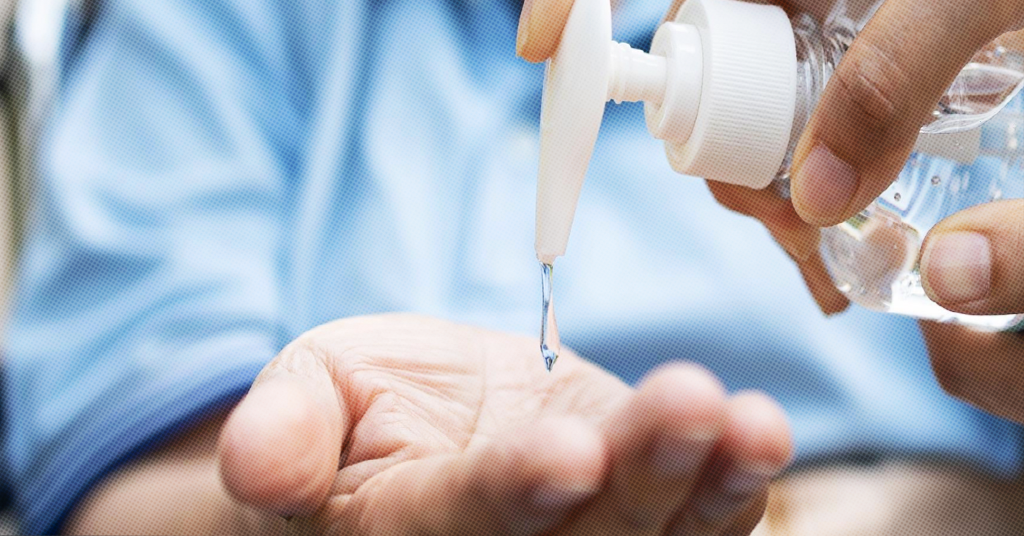 Unions representing British Columbia’s long-term care home workers are scratching their heads as to why they never received an invitation to participate in a review of the province’s response to COVID-19 in the long-term care sector.

The report, released last month, is based on interviews EY conducted with over 40 stakeholder groups, including bureaucrats, health authorities and industry groups. It was praised as an “excellent snapshot” by the BC Care Providers Association, a private long-term care lobby group led by a former BC Liberal MLA.

EY’s report provides no explanation as to how stakeholders were selected and an EY spokesperson told PressProgress the firm is “not able to comment on client work.” Questions to BC’s Ministry of Health also went unanswered.

Only one union was consulted by EY: The Hospital Employees’ Union, which represents 20,000 care home workers and the largest in the sector, said they were only included after they asked Ministry officials to be included.

“We’d heard about the report through another organization, and we put up our elbows and said we should be consulted as well,” Mike Old, HEU’s interim secretary-business manager told PressProgress. 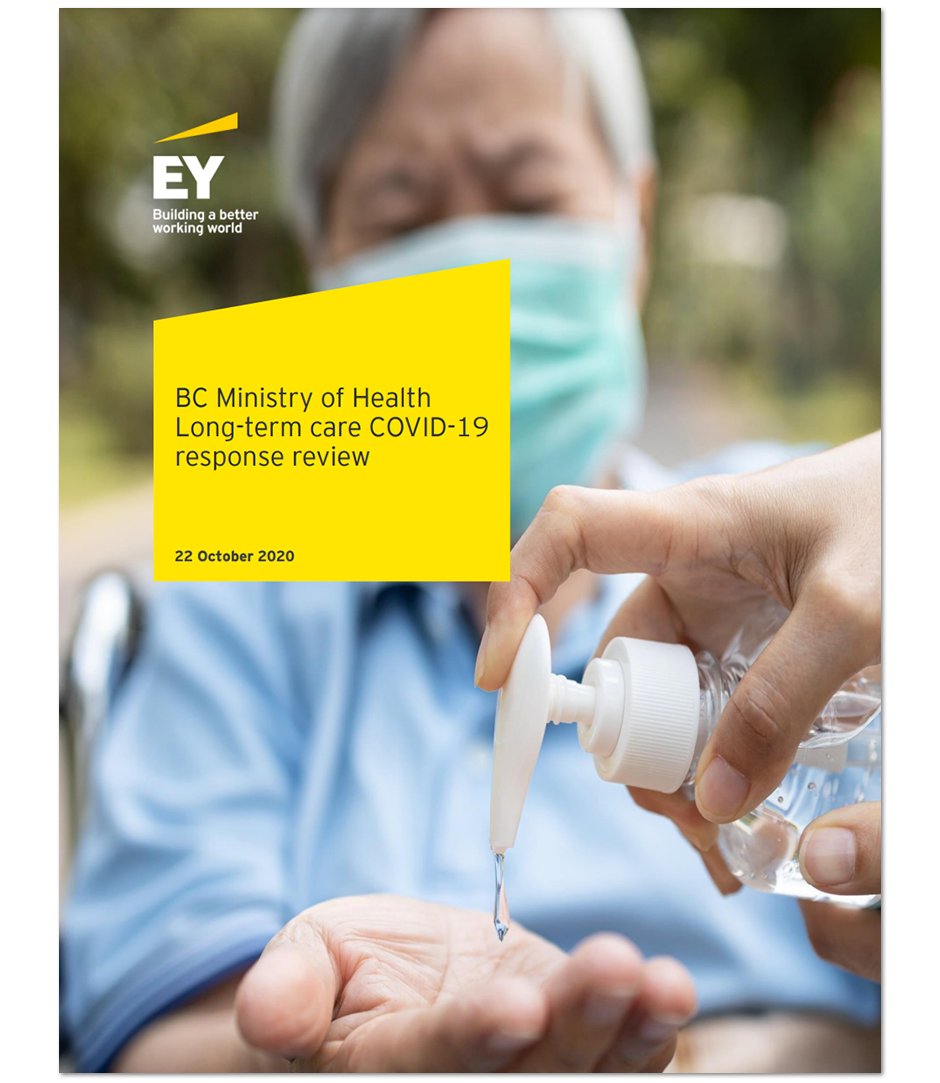 The BC Government and Service Employees Union, which represents nearly 5,000 long-term care workers, said it did not know about the report’s existence until they learned of it through local media reports last month.

“We learned about the report when it sort of hit the media that the folks who had been consulted started calling for the report to be released,” Smith added. “That was when we were like, ‘there was a report?'”

Andrew Longhurst, a Canadian Centre for Policy Alternatives research associate, said BC’s Ministry of Health has been outsourcing policy analysis for many years, adding that the failure to include unions or even the broader public in its review “speaks to a highly problematic methodological approach.”

“The continued reliance in the Ministry of Health on private sector consultants, rather than qualified researchers, is not consistent with the ministry’s own research and knowledge management strategy,” Longhurst told PressProgress, adding that bureaucrats have long turned to “private sector consultants to solve problems and do the thinking that government itself needs to do.”

“Private sector consultancies … bring a private sector bias,” Longhurst explained. “It raises questions about how conclusions were drawn and a general lack of rigour.”

The report was commissioned by ministry bureaucrats last summer. BC Health Minister Adrian Dix has described it as a “report designed to improve the services of the Ministry of Health” and suggested Ernst & Young was hired to “help” bureaucrats who have been working “flat-out.”

CTV News reported that sources suggest ministries often outsource reports when they are overwhelmed and understaffed, as has been the case during the pandemic.

Smith said the failure to include her union in the process is especially troubling because the majority of BCGEU care workers are employed at for-profit facilities whose owners were asked to participate in the report.

“All of those workers’ voices would’ve been incredibly important to be a part of that consultation,” Smith said.

“It’s one thing for providers in industry to provide their input, but the reality of the on the ground work is missing if those voices aren’t heard.”

However, Smith noted, the report does not examine how BC’s current mix of public and private for-profit operators impacted those issues.

Notably, the report highlights issues related to the provincial government’s introduction of a single-site policy, whereby the health ministry levelled wages across private and public facilities, and ordered staff to work at only one facility.

While the report credits this policy with reducing the spread of COVID-19, it states:

“Due to pre-existing disparity in the attractiveness of employers, primarily driven by salary and benefit structures, staff chose to work for HA owned and operated facilities, leaving contracted facilities short staffed and more reliant on overtime.”

Longhurst said the disparity between public and private facilities dates back to the old BC Liberal government’s decision to rip up the province’s master collective agreement for health workers in 2002, allowing employers to contract out services and drive down pay and conditions.

“This is a reflection of the pre-existing conditions that we came into the pandemic with, so casualization, precarious work within predominantly the for-profit, long-term care homes,” Longhurst told PressProgress.

“The report is reflecting on a lot of the challenges that, after having such a system evolve and I, would say, a sector that has suffered from neglect and privatization for over 15-20 years, there are clearly challenges that emerged in terms of the ability to govern those structures in that system in an effective way.”

Long-term care homes have seen some of Canada’s worst coronavirus outbreaks, with 80% of all COVID-19 deaths occurring in such facilities during the first wave. Outbreaks were deadlier in for-profit homes than non-profit homes.

An analysis by PressProgress last month found that an overwhelming majority of substantiated complaints against BC long-term care homes last year were filed against for-profit operators, with one operator failing to ensure residents remained socially distanced to stop the spread of COVID-19.