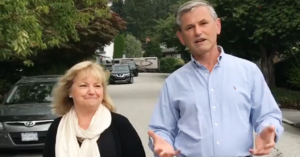 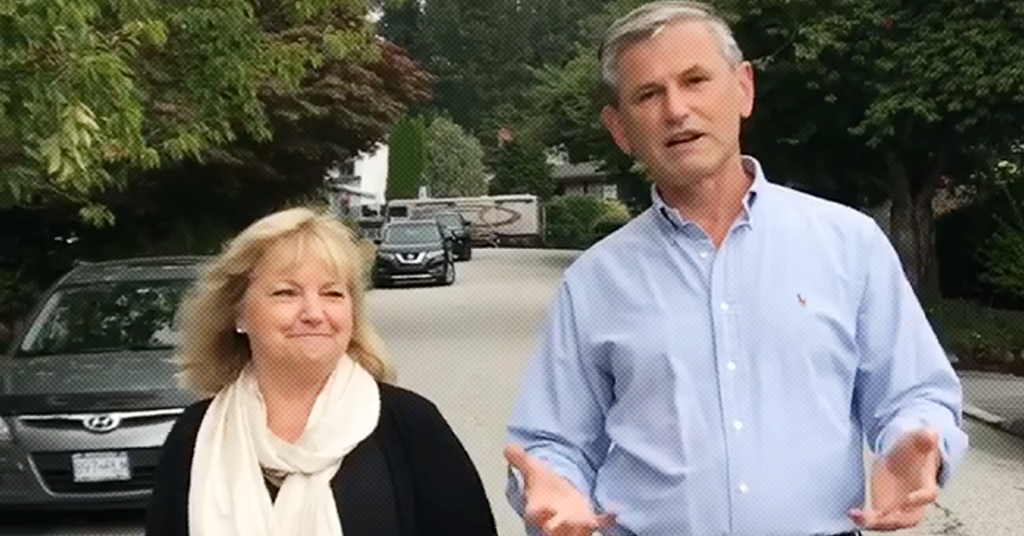 BC Liberals worry lawsuit puts ‘too much attention’ on drug companies, including big money BC Liberal donors

Why are the BC Liberals trying to shift the blame for the province’s opioid crisis away from the “negligence and corruption” of pharmaceutical companies?

Last week, British Columbia’s government announced it would be launching a class action lawsuit against more than 40 manufacturers and distributors who “aggressively marketed” opioids, like fentanyl and oxycodone.

The BC government argues the pharmaceutical companies “deceptively marketed their products knowing full well the potential consequences,” leading to the loss of 4,000 lives and incurring “great costs” to the public health care system.

On Thursday, the BC government signed a $71 million bilateral deal with the federal government for emergency funds to improve access to treatment and recovery services for those addicted to opioids.

However, the BC Liberal Critic for Mental Health and Addictions worries the lawsuit “focuses too much attention” on the big drug companies.

“To suggest that this is solely about drug companies is an overly simplistic response,” BC Liberal MLA Jane Thornthwaite said in a statement last week titled “NDP’s legal action will not save lives.”

As statistics show from last month, this crisis is only getting worse. We need immediate action to help addicts get well. To suggest that this is solely about drug companies is an overly simplistic response and focuses too much attention on one single part of the problem.

What Thornthwaite doesn’t mention is that her party has taken more than $220,000 in donations from a number of pharmaceutical companies named in the class action lawsuit over the past decade.

An analysis by PressProgress finds the BC Liberals have received a combined total of $220,996 from eight companies named in the class action lawsuit:

According to a 2013 analysis by the Vancouver Sun that concluded the BC Liberals are a “favourite of big pharma,” the party accepted more than $600,000 in donations from big drug companies between 2005 and 2012.

Another analysis by PressProgress found 5% of the BC Liberals’ total foreign and out-of-province donations between 2015-2017 came from pharmaceutical companies.

Apotex, one of the opioid producers named in the lawsuit, was the lead sponsor of the BC Liberals’ 2016 convention in Vancouver. “Myself and others have long been calling for various levels of government to take action and try and hold manufacturers that are at the centre of the opioid epidemic … accountable,” Matthew Herder, director of Dalhousie University’s Health Law Institute, told CBC News.

University of Toronto professor Nav Persaud has called for a “criminal investigation into the marketing of OxyContin,” pointing out individual “victims of the opioid crisis” stand no chance going “toe-to-toe with a pharmaceutical behemoth in court.”

Persaud argued earlier this year that Canadian authorities should launch a criminal investigation into Purdue Pharma, one of the opioid producers the BC government is suing.

Despite Thornthwaite’s absurd complaints about the lawsuit, Clark’s government was strongly criticized for its handling of the opioid crisis, with opposition MLAs accusing the BC Liberals of not investing enough resources in raising public awareness about the crisis.

Under Christy Clark’s BC Liberals, large pharmaceutical companies were some of the party’s biggest donors – and most active lobbyists.

Drug companies were found at the centre of one of Clark’s cash-for-access scandals.

Clark’s government has also been accused of letting the pharmaceutical industry “corrupt the public policy process.” In 2013, the BC Liberal government quietly cut funding for the Therapeutics Initiative, a low-cost independent drug-testing program and pharmaceutical watchdog.