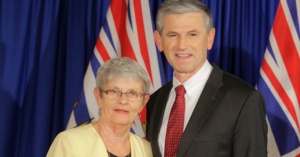 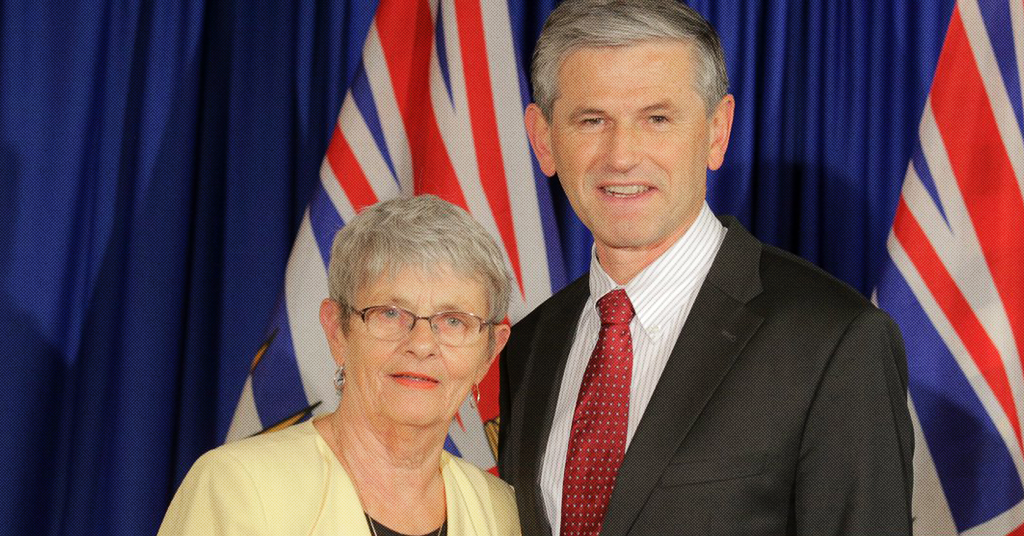 BC Liberal MLA Donna Barnett won't answer calls from her own party, although she was spotted tweeting all day

The BC Liberals say they can’t get ahold of one of their MLAs after the MIA MLA posted a COVID-19 conspiracy video on Facebook and made disparaging comments about British Columbia’s Provincial Health Officer: Dr. Bonnie Henry.

Over the long weekend, a screenshot showing BC Liberal MLA Donna Barnett posting a COVID-19 conspiracy video to Facebook circulated on social media.

The video featured two California doctors who falsely claim doctors are fabricating medical documents to create the impression COVID-19 is more dangerous than the “flu,” largely relying on discredited data.  The video has been widely promoted by far-right anti-lockdown groups.

A screenshot shared by BC political commentator Bill Tieleman allegedly shows Barnett responding to someone calling the video “dangerous info” by suggesting “this shows you only listen to Dr. Bonnie Henry.” 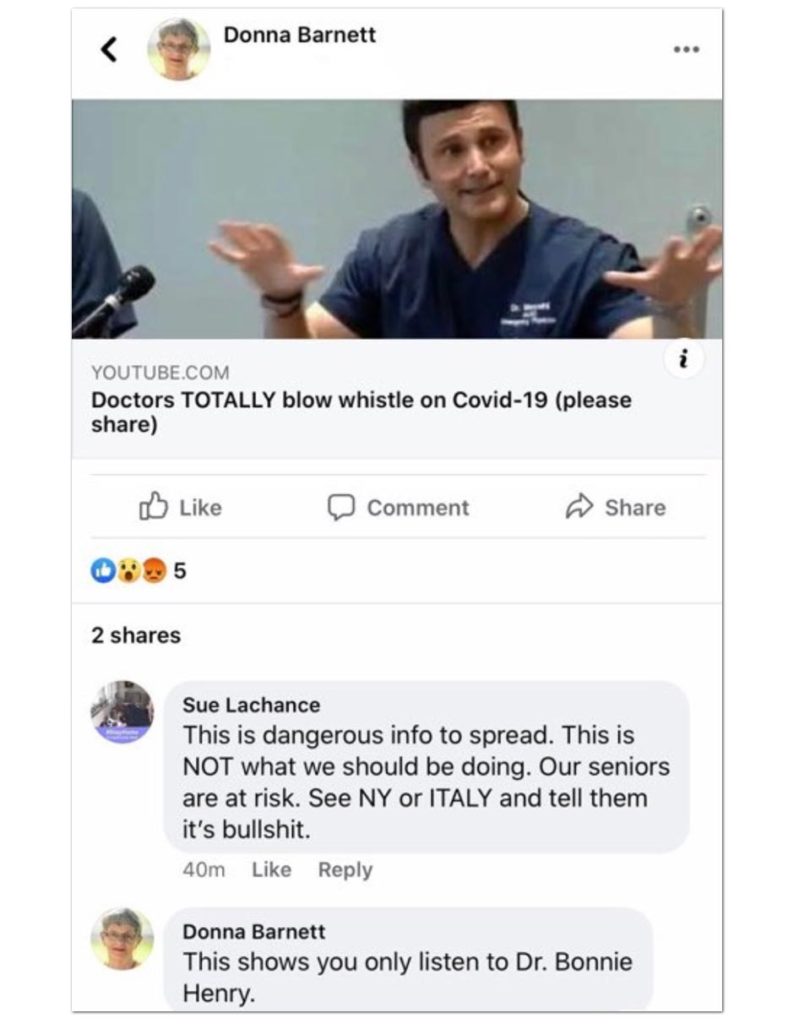 Barnett did not respond to multiple requests for comment from PressProgress.

The BC Liberal caucus also reported having trouble contacting Barnett themselves, with BC Liberal spokesperson Carlie Pochynok telling PressProgress they have not been “able to get ahold of Donna” for over 24 hours.

The spokesperson confirmed party officials had seen the screenshot of the post and that it had since been deleted.

Pochynok said they “don’t know why she shared the video,” but stressed it would be “unfair” to suggest the BC Liberals “don’t support Bonnie Henry and that we support conspiracy theories because of a deleted Facebook post from an MLA.”

“We’ve been the national standard for non-partisanship throughout this whole public health emergency,” the BC Liberal Spokesperson said.

“We’ve been supportive of Bonnie Henry” she said, and added that NDP Health Minister Adrian Dix has been “amazing and super helpful to us and our constituents.”

Despite ignoring numerous emails and phone calls from both PressProgress and the BC Liberal Caucus, Barnett was seen tweeting throughout the day Tuesday.

The conspiracy video, which has since been removed from YouTube and several other social media platforms, features business partners Dan Erickson and Artin Massihi calling for an end to social distancing measures.

Citing anecdotes from his “friends” as evidence, Erickson suggests doctors are being pressured into falsifying death records following autopsies:

The doctors’ comments were quickly debunked and condemned by dozens of medical professionals and health officials for relying on dubious data and pushing conspiracy theories. The American Academy of Emergency Medicine (AAEM) and the American College of Emergency Physicians (ACEP) issued a joint statement last month reading:

“These reckless and untested musings do not speak for medical society and are inconsistent with current science and epidemiology regarding COVID-19. As owners of local urgent care clinics, it appears these two individuals are releasing biased, non-peer reviewed data to advance their personal financial interests without regard for the public’s health.”