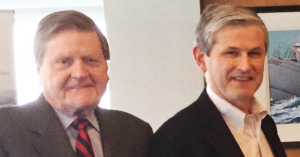 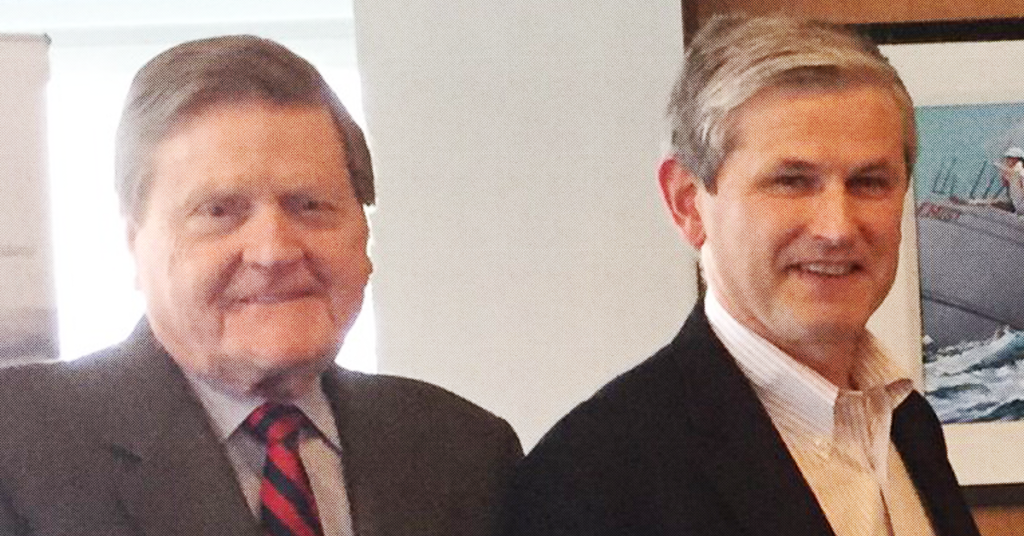 The BC Liberals are very worried that the lifestyles of rich and powerful elites living in one the province’s most exclusive neighbourhoods could be at risk.

On Thursday, BC Liberal leader Andrew Wilkinson met with members of the West Vancouver Yacht Club to complain about new real estate taxes levied on the province’s super-rich.

MLA Ralph Sultan, meanwhile, apparently had concerns about too many workers in the “barista sector” moving into the neighbourhood.

According to North Shore News, the West Vancouver-Capilano MLA said:

“Good heavens, are we going to have people living in West Vancouver who are employees of Starbucks and that will sustain the economy? I don’t think so.”

Wilkinson also told members of the yacht club, where membership fees range between $3,000 and $15,000 per year, he was concerned the NDP was “identifying demons” by taxing the super-rich.

West Vancouver is the most expensive municipality in Metro Vancouver. The average sale price for a typical home in the district is currently $1.8 million. The West Bay- Sandy Cove areas of West Vancouver also boast some of the highest average household incomes in British Columbia.

Since the BC government introduced the Speculation and Vacancy Tax, house prices in real estate markets like West Vancouver have begun to cool.

Reports noted, last week, some of Vancouver’s multi-million dollar mansions are now being leased at “rock bottom prices” to the city’s struggling renters as a direct result of the tax.

But the BC Liberals, along with the province’s most powerful real estate lobbyists, still insist they want to scrap the tax.

The BC Liberal leader’s meeting at the exclusive yacht club came after he said struggling to pay rent could be “fun” and “kind of a wacky time” during a speech in the legislature, last month.