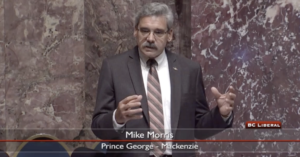 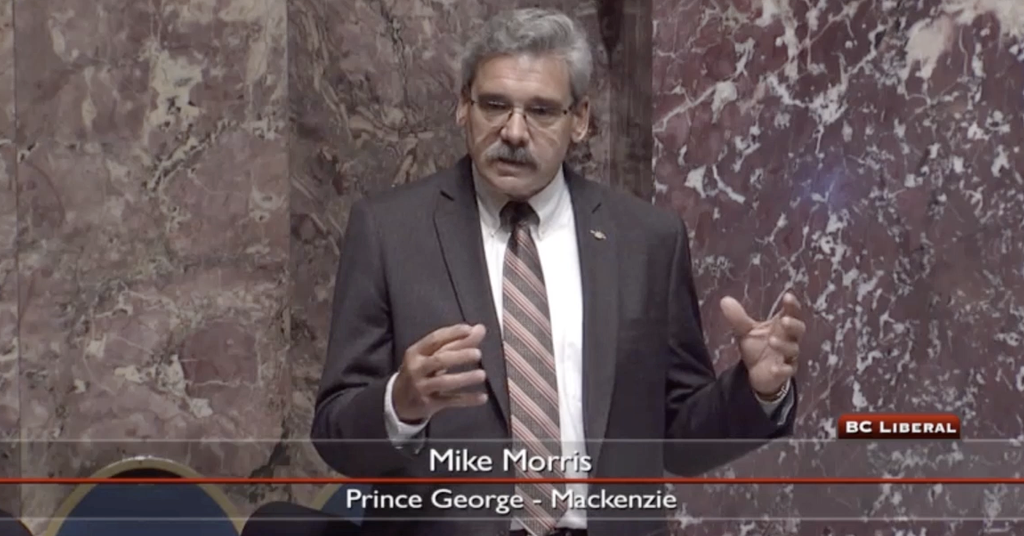 BC Liberal MLA: Why Preserve Indigenous Languages When You Can Hire ‘Hundreds’ of Police Instead?

A BC Liberal MLA is doubling-down on his suggestion British Columbia should not invest in “Indigenous language preservation” because the money would be better spent hiring police to crackdown on crime in “First Nations communities” instead.

Speaking with a Prince George radio station about the province’s recently tabled 2018 Budget over the weekend, BC Liberal MLA Mike Morris said he was “astounded” by the new BC NDP government’s priorities.

But according to Morris, a better use of money would be to hire a “couple of hundred extra police officers” to crackdown on crime in “First Nations communities” instead:

“They’re spending 50 million dollars on indigenous language preservation, which I think is important, but at the same time the 50 million dollars would have paid for a couple of hundred extra police officers in rural BC and in our First Nations communities to help address the sexual violence and domestic abuse we have in those communities..”

If it wasn’t clear the first time, Morris doubled-down on his unique line of criticism again in the BC Legislature Monday during debate on the 2018 Budget, questioning why “preserving languages is a higher priority than putting that money into extra policing resources”?

Morris added that the government’s decision to fund a program for preserving Indigenous languages “really needs to be re-examined”:

“Here we have people suffering every day from alcohol abuse, domestic violence, sexual abuse, and preserving languages is a higher priority than putting that money into extra policing resources? From a risk management perspective, I think that this really needs to be re-examined.”

While Morris might feel like putting more police on the beat in First Nations communities is a good idea, many experts and Indigenous groups caution it can be an inadequate and potentially counterproductive solution to complicated issues that have social, economic and historical dimensions.

A November 2017 interim report from the National Inquiry into Missing and Murdered Indigenous Women and Girls reported that “the most significant issue” identified during advisory meetings has been “the role that police forces and the criminal justice system play in perpetrating violence against Indigenous women and girls.”

“There is an overall lack of trust in the justice system – including the police,” the report notes. “People are afraid of retribution and bullying when reporting police complaints in small communities.”

Likewise, the Native Women’s Association of Canada suggests policing is among the “systemic causes” underlying the “ongoing violence and particular vulnerabilities of Indigenous women and girls in Canada.”