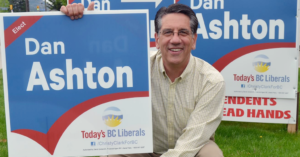 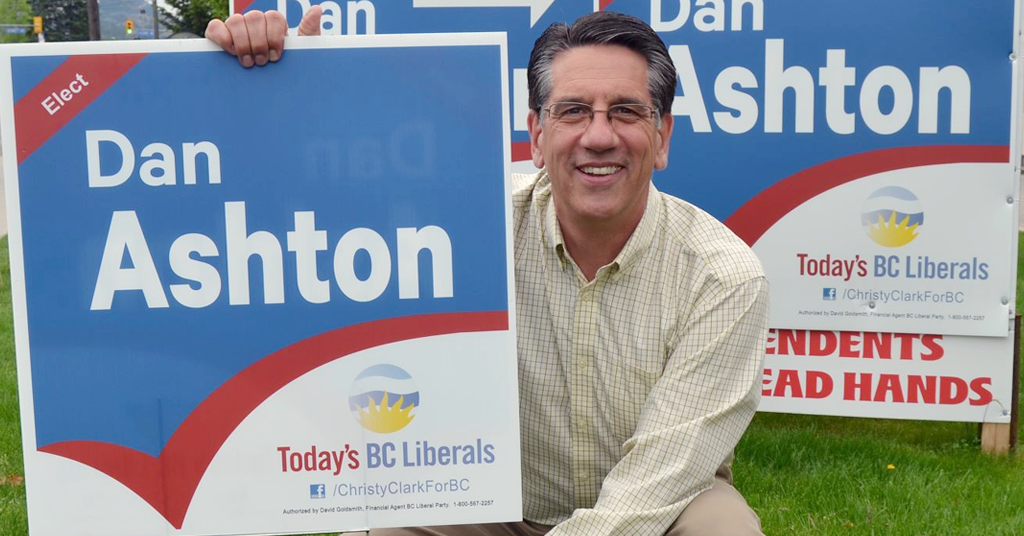 BC Liberal MLA Dan Ashton is taking a courageous stand for a cause few British Columbians would bother defending – multi-million dollar luxury homes.

Reacting to measures in the BC NDP government’s 2018 budget tabled earlier this week aimed at making housing in the province more affordable, Ashton took to Twitter to denounce what he’s calling “the NDP war on upper end homes.”

Ashton tweeted that the reason “many of these homes command premium prices” is because rich people need skilled workers to make them stuff – “they involve significant work from skilled trades people and expansive furnishings,” he noted.

The 2018 BC budget raises the property transfer tax rate from 3% to 5% on real estate worth more than $3 million in an effort to rein in speculation in BC’s overheated housing market.

The NDP war on upper end homes ignores that many of these homes command premium prices because they invovle significant work from skilled trades people and expansive furnishings from BC builder supply companies. A blow for our residential construction and supply sectors.

Few British Columbians seem to be lining up on Ashton’s side in this war on luxury real estate, unfortunately:

The NDP is waging war against “upper end homes,” apparently. You couldn’t make this nonsense up. #bcpoli #BCbudget2018 #vanpoli https://t.co/ZwopyjasbE

this argument worked really well for the Pharaohs tbh https://t.co/IHGiY8GB9B

Could you send list of all “Expensive Things Rich People Import for their Oversized Mansions” out on letterhead tomorrow?

Want to get it right. You will attract lots of interest for your position.

BC Liberals want you to do your part in stopping the senseless war on upper end homes! Sign the petition! #BCpoli pic.twitter.com/DsAssVXtqL

In a press release Tuesday, the BC Building Trades, an umbrella group representing 35,000 unionized construction workers, stated the budget will “provide the support and services necessary for the next generation to start their careers in the construction industry.”

The BC Building Trades point to the budget’s commitments to boost apprenticeships and provide resources to help the unemployed, young workers, women and other under-represented groups join the skilled workforce, as well as a $7 billion investment in affordable housing (“the largest investment in BC history”) that will “create construction jobs for our members as well as needed housing.”

On the other hand, the legacy Christy Clark’s BC Liberals left skilled trades people was a broken apprenticeship system and high costs of living, something that drove many construction workers away from the province.

The Building Trades also noted the budget’s $1 billion investment in child care “will have a direct and meaningful impact on construction workers raising young families.”

Ashton’s former leader, on the other hand, denounced making investments in child care anywhere near that scale.