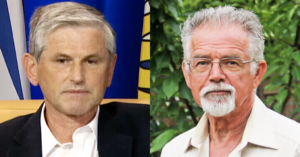 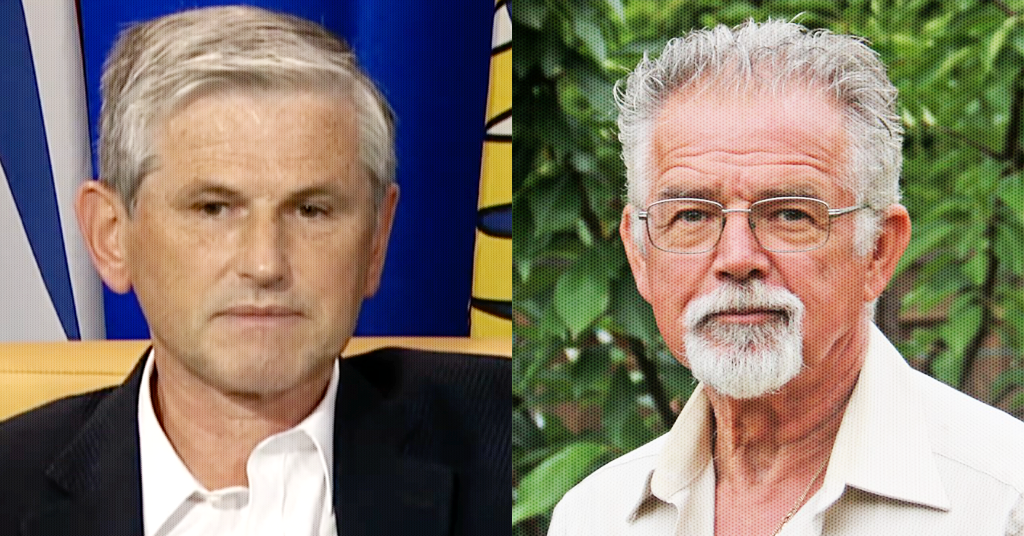 One of Andrew Wilkinson’s Vancouver Island BC Liberal candidates voted against a motion to recognize that “human activities” are causing climate change during a local town council meeting earlier this year.

Duck Paterson, the BC Liberal candidate for Nanaimo–North Cowichan, was one of five Ladysmith town councillors that voted against an amendment recognizing that “human activities are causing climate change.”

The amendment, which was tabled during a town council meeting in February, proposed changing part of a council resolution which read:

“Whereas: the overwhelming scientific consensus is that human activities are contributing to climate change.”

During the meeting, Ladysmith councillor Marsh Stevens pointed out that the scientific consensus is that humans are “causing” — not “contributing” — to climate change, and proposed amending the statement to read:

“Whereas: the overwhelming scientific consensus is that human activities are causing climate change.”

Stevens added that by proposing the amendment, he was asking to make the statement “true in the fullest sense.”

Paterson was among those who voted against the amendment.

The amendment was defeated. 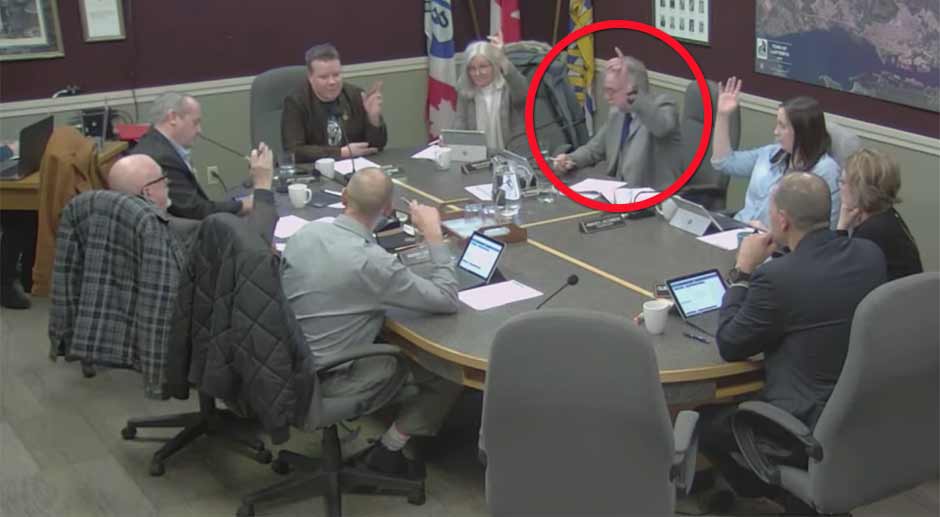 Although Paterson did not explain the reason for his vote against the amendment during the meeting, fellow councillor Rob Johnson explained :

“The change puts the whole blame on mankind. And I think there’s proof there’s enough geological attributes that are affecting climate change such as volcanoes etc., so I like the original wording because it was all inclusive.”

Claims about natural factors are substantially contributing to climate change are a common talking point pushed by anti-climate science astroturf groups, such as the Calgary-based “Friends of Science.”

While it’s true that geological factors, such as volcanoes, release some greenhouse gases, NASA notes volcanoes release less than 2% of the equivalent amount of carbon dioxide released by human activities.

According to the British Geological Survey: “Global climate change has typically occurred very slowly over thousands or millions of years. However, research shows that the current climate is changing more rapidly than shown in geological records.”

Paterson did not respond to a request for comment from PressProgress seeking to clarify his views on climate change science.

Last week, Paterson also failed to respond a survey question from The Discourse quizzing local candidates on their thoughts on the Green New Deal and policies in response to climate change.

Paterson told the Cowichan Valley Citizen earlier this month that his riding has “great natural resources, and handled properly, we can make it work economically and environmentally.”

Update: Following publication of this story, Duck Paterson clarified why he voted against the amendment in a statement to the Nanaimo News Bulletin:

“I wasn’t opposed to the motion. I was opposed to the amendment that said humans are the only cause of climate change. That – to me – is just not true.”