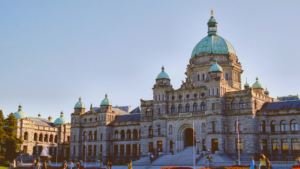 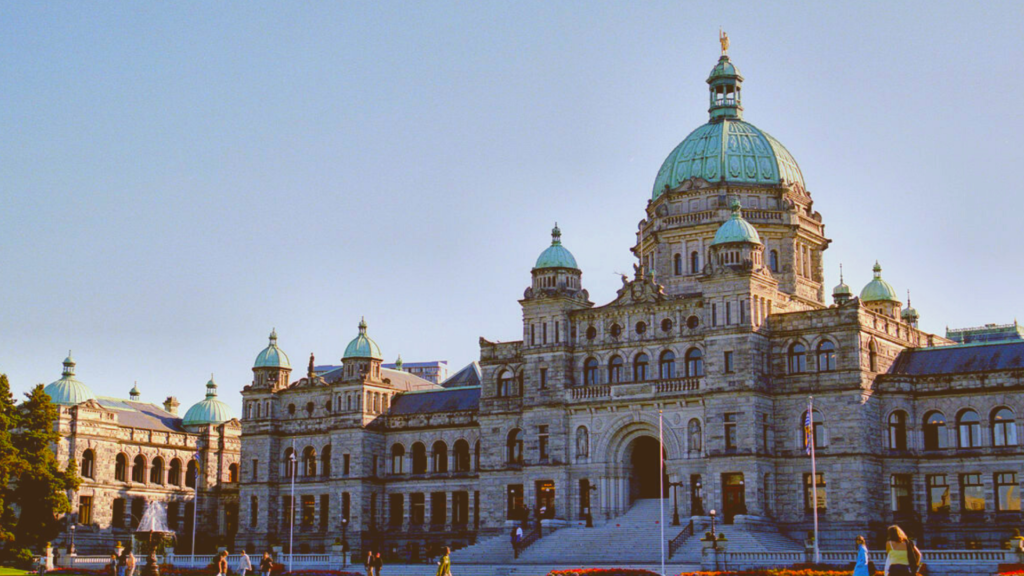 The Retail Council of Canada and other big business lobby groups demand British Columbia’s government halt legislation guaranteeing workers paid sick days — until after the pandemic is over.

The BC’s NDP government announced plans in May to introduce permanent paid sick leave, slated to come into effect on January 1, 2022. Details of the legislation are still being worked out but BC residents can provide feedback on proposed plans for three, five or ten paid sick days until October 25.

Some, however, insist the government should hold off on guaranteeing any paid sick days.

According to a press release on the Retail Council’s website, British Columbia’s business owners are just not able to cover the cost of a “paid sick leave entitlement.”

“Too many retail businesses made vulnerable by the pandemic cannot afford the additional labour costs involved at this time,” the release says.

BC’s Lobbyist Registrar shows the Business Council of British Columbia, the BC Chamber of Commerce and the Canadian Federation of Independent Business have all lobbied the government about proposed paid sick day legislation, over the past year.

Employers in BC are encouraged to provide their feedback by September 14, 2021 on the impact of paid sick days and number of days considered via the government’s survey. https://t.co/6SGuXzDUiP pic.twitter.com/Tsil01b558

Meanwhile, a recent study from the University of British Columbia found that more than half of all workers in Canada lack access to paid sick leave. Those workers were more likely to be in the lowest income group, or in precarious employment.

Kim Novak, president of UFCW 1518, said that this legislation is essential for addressing the workplace inequalities revealed by the pandemic.

“I think it’s alarming that the call is to wait until after a pandemic before we put in necessary health and safety legislation like paid sick days to prevent people from having to make a choice between going to work sick or staying home and not being paid,” Novak told PressProgress.

All workers need paid sick days. COVID-19 has disproportionately affected precarious workers in part because they cannot afford to take a day off without pay if they get sick. It’s good public health policy and the right thing to do. https://t.co/wIzPN4QA7d

A survey sponsored by the BC Federation of Labour found that 89% of respondents believe businesses have a responsibility to provide paid sick days for their employees. 86% favor ten paid sick days.

We’ve just released a major new report on paid sick leave this morning. We looked at jurisdictions around the world. And we asked British Columbians what they want. The consensus is startlingly clear. https://t.co/ygSXudQDHo #bclab #bcpoli pic.twitter.com/RCSTyvuEPf

“The grueling choice between health and income stability is an unfair choice. This is a choice that we could as a society prevent if we implemented paid sick days,” Dr. Stephen said.

The Worker Solidarity Network, meanwhile, sees the creation of permanent paid sick leave as a key moment for the BC NDP.

“How BC decides to safeguard those who’ve been made most vulnerable will demonstrate the fundamental priorities of this government,” Pamela Charron of the Worker Solidarity Network told PressProgress. “We hope that this new addition includes all workers- full time workers, part time workers, temporary and casual… regardless of their immigration status and workplace size.”

The Retail Council of Canada declined a request to view the letter it sent to the provincial government, requesting the paid sick day legislation be delayed.