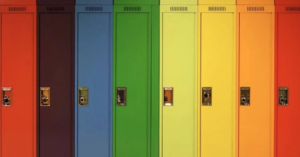 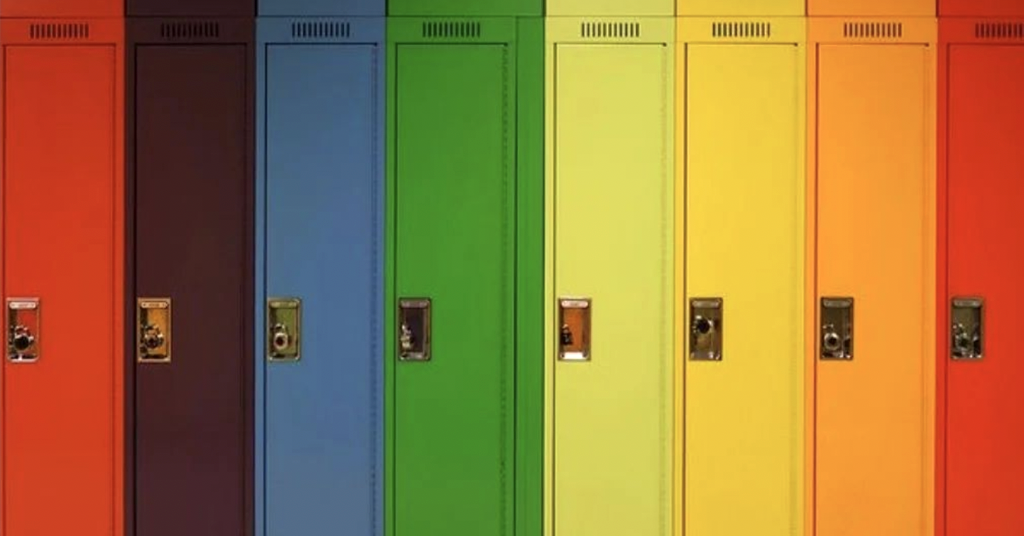 Parents and educators are warning that a network of far-right activists appear to be closely working together, sharing information and cross-promoting one another, in their efforts to install anti-LGBTQ trustees onto school boards across Ontario.

Blueprint For Canada describes itself as a “shared platform for public education policy in Canada developed by parents, educators and concerned citizens.” On its website, it explains that it is working to get school trustee candidates to adopt and endorse its platform.

In practice, the group promotes conspiracy theories revolving around a plot by “Marxist” pedophiles to encourage “racial violence” and “undermin[e] the nuclear family” in “our public schools, institutions and all levels of government.”

Some school trustees, including Dean Billings in Richmond, BC, have publicly stated that they have received “advice” from Blueprint for Canada.

“I’ve been friendly with them, I’ve gotten some advice from one or two of them,” Billings said on a right-wing podcast. “Different approaches depending on what makes sense in their district.”

Other school trustee candidates, like Catherine Kronas in Hamilton, were previously endorsed by Blueprint for Canada.

“It’s myself and other trustees in different boards throughout Ontario who are running to try to insert strong voices to counter the activist voices that are in boards throughout this province,” Kronas recently explained at a People’s Party of Canada rally against an LGBTQ teacher.

Peter Wallace, school trustee candidate in Kawartha Lakes, Ontario and the founder of Blueprint For Canada, told a right-wing website in August that he developed the site in coordination with activists and existing trustees to push “cultural hot points” of “diversity, equity and inclusion” out of schools.

“I wanted to get people on the same page about certain ideas and educate the public about the issues concerning us,” Wallace said.

In a recent interview with PressProgress, Wallace revealed he took down a list of candidates on the Blueprint for Canada website over concerns that site could violate election laws: “Basically, we didn’t want to be in violation of third-party municipal election laws so we’ve outlined the legal requirements on the contact us page.”

Wallace did not respond when asked if he was contacted by Elections Ontario officials.

Under Ontario’s election regulations, municipal parties and the pooling of resources between municipal candidates are curbed by electoral laws.

Since Blueprint for Canada’s candidate list page was scrubbed, a new page – Vote Against Woke – has popped up, offering a new list of anti-LGBTQ candidates from an anonymous source.

Wallace said the page is “run by another third-party” but confirmed “I’ve spoken to him.”

One Vote Against Woke candidate with far-right ties, Ottawa’s Chanel Pfahl, told PressProgress “I am aware that I am endorsed by Vote Against Woke, which is a great tool.” Asked if she has corresponded with those behind it and Blueprint for Canada Pfahl confirmed: “Yes, I’ve been in touch with both.”

It is unclear who exactly is behind Vote Against Woke. A spokesperson, identified only as “Matt,” told the right-wing conspiratorial newspaper The Epoch Times that the site’s objective is to “unseat woke trustees.”

“Policies vary all over the political spectrum except for one part: this new so-called ‘woke’ spectrum has been cut off,” Matt said.

Vote Against Woke did not respond to requests for comment from PressProgress.

In Waterloo, the site had endorsed 13 candidates. One of the listed Waterloo Region District School Board trustee candidates, Cristina Bairos-Fernandez said she defines “woke” as “individuals who are no longer of a conscious mind.”

Asked about her place on the list and any shared goals the candidates have, Bairos-Fernandez said, “the only agenda that I know of is to have all of the voices at the table.” Bairos-Fernandez did not respond to further questions and has not spoken to Wallace.

Scott Piatkowski, a candidate for trustee in Waterloo, said the socially conservative candidates appear to be “certainly campaigning together” with the help of right-wing blogs. “We appear to be the favourite punching bag for alt-right commentators and that attention has continued online,” Piatkowski said.

Hazel Woodrow, education coordinator for the Canadian Anti-Hate Network, says the policies being put forward by these candidates are “very dangerous” to students.

The shift to boost far-right candidates, she said, while not unprecedented in Ontario appears decidedly more organized.” That inclination is something that the Americans are seeing as well – a partisanizing, culture war transformation of local municipal positions. It seems to be more overt and with fewer qualms about being overtly partisan.”

Previously, Woodrow said, the anti-abortion Campaign Life Coalition, was investigated by electoral regulators who ruled that its campaign list was a “partisan activity,” regulated by third-party advertising rules.

Jamie Mitchell, a Burlington-area teacher, said that the “anti-woke” candidates who rally around platforms like Blueprint for Canada or “VoteAgainstWoke.ca” represent a major step backwards for education in Ontario.

“They are actively seeking to make schools less safe for students from vulnerable populations, like those who identify as 2SLGBTQ+ or who experience systemic racism.”