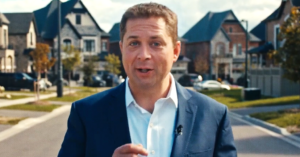 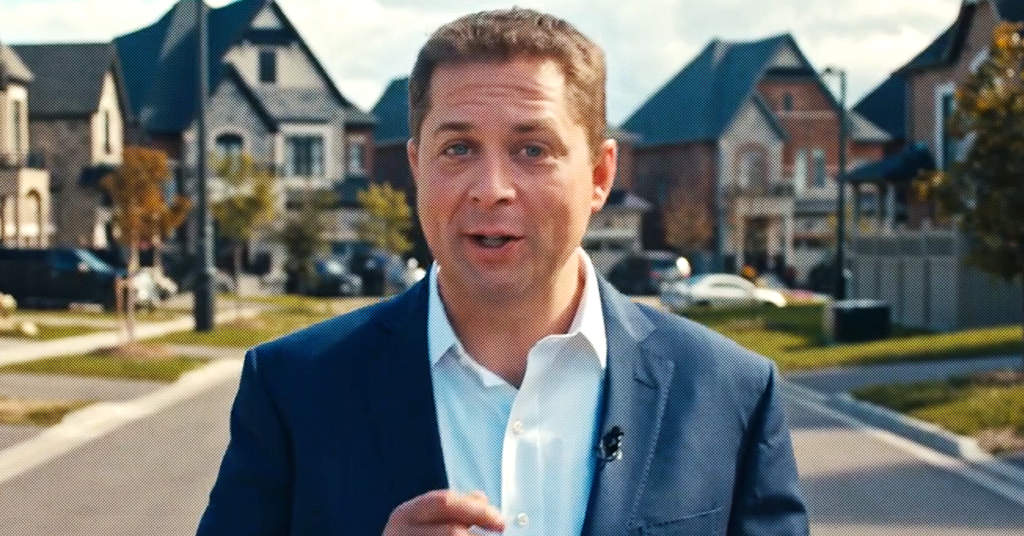 Andrew Scheer’s housing plan “for you to get ahead” will likely leave ordinary Canadians more indebted while developers and big businesses get ahead.

The first component of that involves “easing” mortgage stress test and scrapping them on renewals. The stress test requires they be tested to be sure they can withstand an interest rate hike.

Additionally, Scheer’s plan proposes to extend allowable mortgages from 25 to 30 years as a plan to help precariously employed Canadians become first-time homebuyers, without any corresponding increase in affordable or social housing — effectively proposing more debt as the solution to the problem.

The current 25-year maximum was introduced by former Conservative Finance Minister Jim Flaherty after the last financial meltdown to prevent chaos in the housing market during a recession.

“The move at the time was meant to address the growing debt burden on Canadians. A major factor in the panic that locked up financial markets in the late 2000s was mortgages that owners couldn’t pay, on properties that were worth less than the loans taken out against them.”

The Conservatives propose relaxing the stress-test on mortgages — easing them for first-time buyers and eliminating them altogether for mortgage renewals — which could pose a problem since it is explicitly aimed at precariously employed Canadians working insecure jobs.

According to the platform, this extended amortization period is meant to give Canada’s rising number of precarious workers increased access to debt.

“Today, an increasing number of Canadians are self-employed or move jobs more frequently. As the economy and the labour market change, government policy has to keep up. A longer amortization period will allow first-time home buyers more flexibility for monthly payments and is better suited for today’s labour market.”

But as the Canadian Centre for Policy Alternatives points out: “Longer amortization periods or making the stress test easier to pass would certainly allow more young families to buy a house, but only by leveraging them even more.”

CTV News noted “the move to stretch the financing would mean homeowners would pay more interest in the long-run.”

Scheer dodged questions about the resulting debt burden, stating only: “It is important that we have strong regulations around the financial sector.”

The platform also promises to review all buildings and land owned by the federal government to find extra “surplus real estate” developers can take advantage of, in part by working to “reinvigorate” the existing Federal Lands Initiative.

Editor’s Note: This article has been updated to include additional details about the Conservative Party’s proposals to extend mortgages terms and relax the stress-test on mortgages.