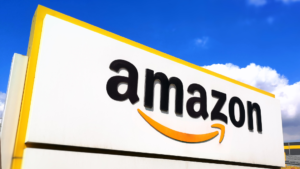 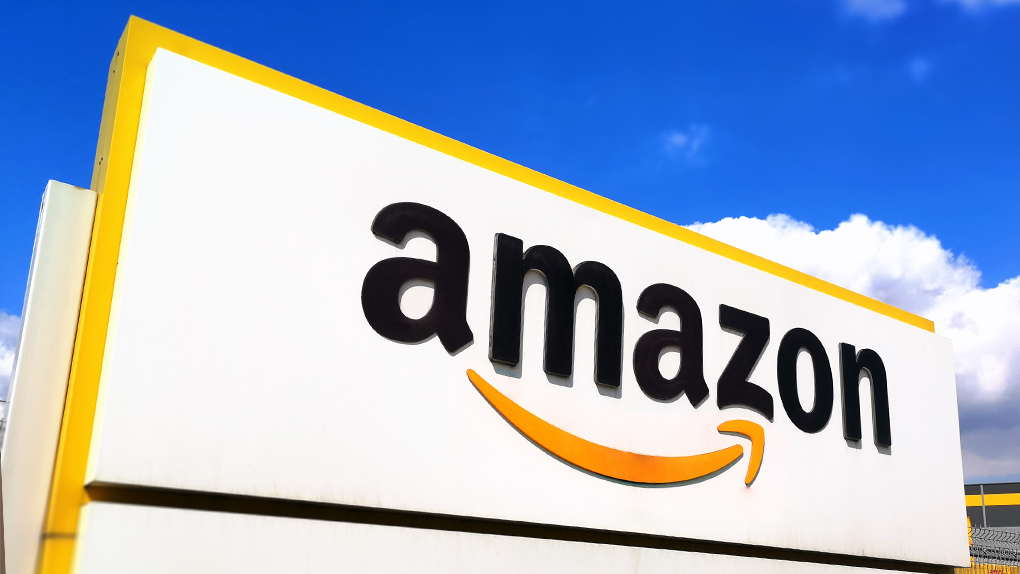 Unionizing Amazon warehouses in Canada remains a “serious battle” despite labour legislation that is slightly less hostile towards workers than in the United States, labour experts say.

Barry Eidlin, a McGill University sociology professor and author of Labor and the Class Idea in the US and Canada, spoke to PressProgress about the differences in labour law that impact organizing in Canada and the US.

“Just because you have more favorable labour laws doesn’t mean that a union can just waltz in and organize the workforce, just like that,” Eidlin told PressProgress. “It’s still a serious battle.”

Teamsters Canada announced they were undertaking a cross-country union drive in September and filed for a certification vote at a warehouse near Edmonton, followed by one near Calgary a month later. The Alberta Labour Relations Board ruled that there would be no vote at the Calgary location, but has yet to officially make a decision about the Edmonton warehouse. The reasoning remains unclear.

The Teamsters put out a statement that they were “disappointed” with the ALRB decision but emphasized: “The unionization of Amazon is a long-term campaign and our team in the field will continue the campaign and explain to the workers the advantages of unionizing with the Teamsters.”

According to Eidlin, here are some of the key differences in labour relations that impact Amazon union drives in both countries.

In the United States and most Canadian provinces, workers must unionize first by signing union cards and then participating in a secret ballot vote.

In Canada, however, the timeline between workers signing cards and voting is much shorter — usually five to ten days, compared to 50 days to eight weeks in the US. This shortened timeline means employers have less time to intimidate workers into voting against the union.

For example, in the Alabama campaign, RWDSU first applied to represent Amazon workers on November 20, 2020, requesting a certification vote from the National Labour Relations Board. RWDSU and Amazon disputed the size of the workforce and whether the union had signed enough union cards to justify a vote. On December 16, the NLRB finally approved a certification vote which began in February and concluded March 29, 2021. That vote was unsuccessful.

They say Amazon is forcing them into anti-union meetings, texting them up to 5x daily, putting messages in bathrooms, even changing traffic light patterns to harm union organizing. pic.twitter.com/ADnYYm08B4

However, this week, the regional labour board ruled a second unionization vote must take place at the Alabama warehouse. The union filed a formal objection to the first vote, arguing the placement of the mailbox resulted in workers feeling “surveilled” while they cast ballots.

In Canada, 90% of workers are employed under provincial labour laws, and some provinces require a secret ballot while others do not. This means the process of certifying a new union is easier in some provinces than others.

It can change depending on which government is in power too — in Alberta, for example, the former NDP government introduced card check certification in 2015 which eliminated the secret ballot vote altogether. When Jason Kenney’s United Conservative Party took power in 2019, not only did they bring back secret ballots but they removed certification vote timelines entirely. Kenney’s changes brought Alberta’s certification process more in line with US labour laws.

In the US, employers have stronger “free speech” rights during union elections to present their anti-union arguments to workers.

In reality, Eidlin says, this gives employers “free reign” to run “scorched earth” union-busting tactics. And while there are still some restrictions, such as firing an employee for being pro-union or organizing a union drive, the penalties are so minimal that the cost of illegally firing a worker is often worth it to scare other workers away from organizing.

“The cost-benefit analysis just makes it so you’d be crazy not to break the law,” Eidlin said.

EXCLUSIVE: Leaked notes from an internal Amazon meeting reveal that company executives discussed a plan to smear Christian Smalls, a warehouse employee who was fired after he led an employee walkout at a Staten Island distribution warehouse. https://t.co/HgimBi1JFD

In Canada, while employers are allowed to state their case to workers during a union drive, there are more limits on what they can or can’t say and do.

“It’s not like employers are super pro-union in Canada by any stretch of the imagination,” Eidlin said. “They still try to fight, they just don’t have quite the free reign as they do and they don’t have the incentive structure to just viciously fight unions the way that you see in the US.”

In the US, if the union and the employer do not reach a contract within a year, the NLRB will allow a decertification vote, Eidlin noted. While decertification must be instigated by employees, it still provides an incentive for employers to delay or refuse bargaining.

“The fact that that provision exists basically creates the opposite incentive for employers,” Eidlin said. “If I don’t come to some sort of agreement, I’m just gonna have something imposed on me. So I better just come up with something, right? Just deal with it.”

The Need for Cross-Country Solidarity

While warehouses must be organized individually across Canada and the US, Eidlin notes that workers must work together across borders to take on Amazon in the long term.

“They basically view themselves as like a planetary corporation and basically try to structure their logistics system to undermine workers power at every turn,” Eidlin said.

“So you have to have these battles unfolding at the local level, but you also have to be taking into consideration various leverage points that are happening elsewhere in the world.”

When workers go on strike in Germany, Amazon reroutes its deliveries around striking facilities through Poland in order to undermine the bargaining power of workers. https://t.co/V6DiKLhdLX

For example, in 2014, Amazon opened a warehouse in Poland to service Germany while unionized German workers went on strike. Amazon was able to use Poland’s lower wages and weaker labour laws to pressure workers into meeting higher quotas to break the strike. However, Polish workers have resisted and organized actions in solidarity with German workers, despite their precarious position.

Despite the enormity of the struggle, Eidlin noted the advancement in workers’ rights has historically occurred in bursts after periods of concentrated and sustained organizing, like when Canada’s labour relations regime was first established following militant autoworker organizing in the 1930s and 1940s.

“The Amazons of the day were the auto companies and the steel companies. They were these anti-union fortresses until they weren’t, right? For 50 years people looked at US Steel and General Motors and Ford and whatnot, and were like, ‘how on earth can workers take on these mammoth corporations that wield so much power and influence and control so many people’s lives?’ And then they did it.”

As of March, the TDU-backed Teamsters United slate will be leading the 1.3 million member union.

“UPS, they’ve had a free ride for the past 23 years. They didn’t have to take us seriously when we came to the negotiations table. That’s going to change.”https://t.co/oRtG4UGTfS

Last month, a slate backed by grassroots organization Teamsters for a Democratic Union was elected to the International Brotherhood of Teamsters. The incoming executive team has expressed its intent to not only continue its Amazon campaign, but build-up organizing capacity within its existing membership to prepare for contract negotiations with UPS in 2023. UPS is the Teamster’s largest employer and holds the largest private sector union contract in the country covering over 300,000 workers.

“On the one hand, yes, we want to be aware of these challenges that we’re facing when we’re dealing with a company like Amazon,” Eidlin said, but added that we also need to “keep in mind that history as a way of surprising us.”

“When you look back, you see that it actually isn’t a surprise because there’s been all this organizing that’s been happening beneath the radar.”