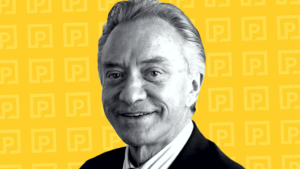 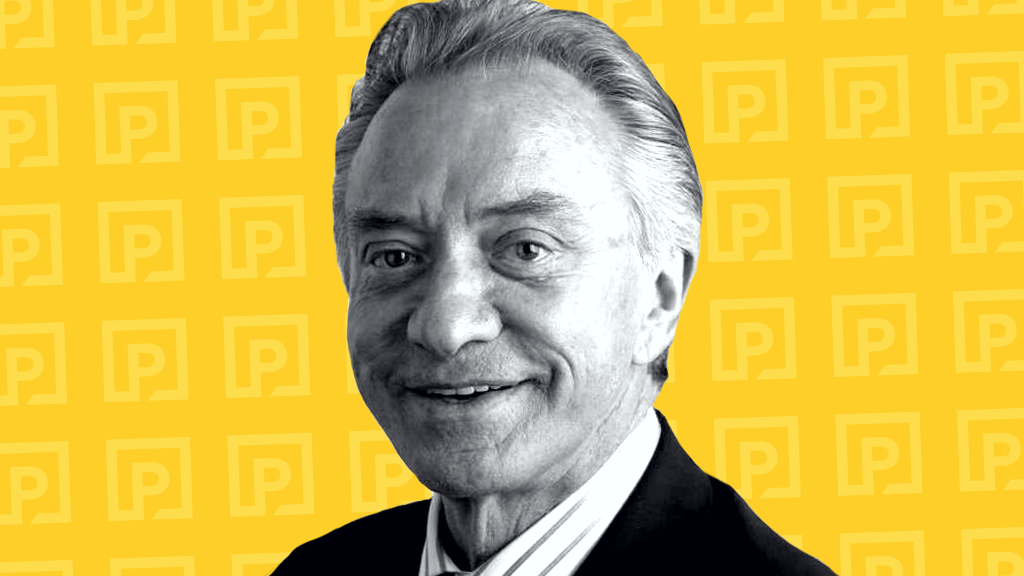 Postmedia executives hand out pink slips to hard-working journalists, $5.3 million to themselves in 2017

Your local newspaper may be shutting down and longtime reporters are getting pink slips, but don’t worry about Postmedia’s corporate executives – public documents show they got a big raise in 2017.

But as a new analysis by PressProgress shows, in the face of newsroom closures and job losses, Postmedia executives appear to be doing just fine.

According to Postmedia’s latest update to shareholders, published only five days before the company announced its deal with Torstar, top Postmedia executives paid themselves a whopping $5,349,840 in 2017.

Since 2013, Postmedia executives received a total of $20,251,869 in total compensation during the last five years of austerity with 2017 representing the biggest payout yet:

Then again, in fairness to Postmedia’s wealthy corporate executives, it takes someone with a unique skill-set to lay off journalists.

“If I walked out the door tomorrow, where would they hire? They’d probably have to pay more.”

On a day when 291 journalists lost their jobs and 26 communities lost their local paper, here’s Postmedia President and CEO Paul Godfrey on why he deserves his $1+ million salary. pic.twitter.com/qcMdV4uFRf

Over the same time, Chief Financial Officer Douglas Lamb made $4.2 million and Chief Operating Officer Andrew MacLeod made $2.1 million while several others were paid over a million dollars.

But in stark contrast to Godfrey and other uniquely-skilled Postmedia executives, unionized employees at the Postmedia-owned Vancouver Sun and The Province actually took a voluntary pay cut last spring in a bid to save their colleagues’ jobs.

Tip of the iceberg

In this respect, layoffs at Postmedia are just the tip of the iceberg.

According to a report published earlier this year by the Public Policy Forum, some 169 news outlets either closed or were downsized through merger with other outlets between 2008 and 2016.

And the closure of local media outlets isn’t only a business or a labour issue.

For many of Canada’s smaller towns and cities, community newspapers and media help build local identities, serve as archives of local knowledge and play a critical role nurturing local democracy.

And as Dave Bidini, publisher of a community monthly in Toronto’s west end, recently observed, they also serve as a training ground for the next generation of Canadian journalists:

“Not only are several hundred excellent writers, editors, copy editors, photographers and graphic designers out of work, but so are young writers who learn to become adult writers at places such as the Quinte West News, Frontenac Gazette and St. Mary’s Journal Argus (say the names). One of the things I observed while working at the Yellowknifer was how journalists of tomorrow found their voice in places not named the Star, Post or Globe. Not only are we denied having local newspapers trained on local government activity, but breeding grounds for aspiring Leacocks and Callwoods are now bereft. Postmedia and Torstar might have saved themselves a month, a year, a quarter. But the present is simply the past without a future.”

As the NiemanLab points out, the shift to digital media has resulted in newsrooms increasingly clustering in major urban centres, making it more likely that social and economic issues impacting local communities will go unreported and unheard.

This fall, Heritage Minister Mélanie Joly suggested her Liberal government would take no action to stop the closures of local newspapers and focus instead on “innovation” and the “transition to digital.”

“Our approach will not be to bail out industry models that are no longer viable,” Joly said. “Rather, we will focus our efforts on supporting innovation, experimentation and transition to digital.”