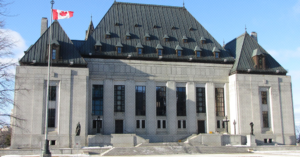 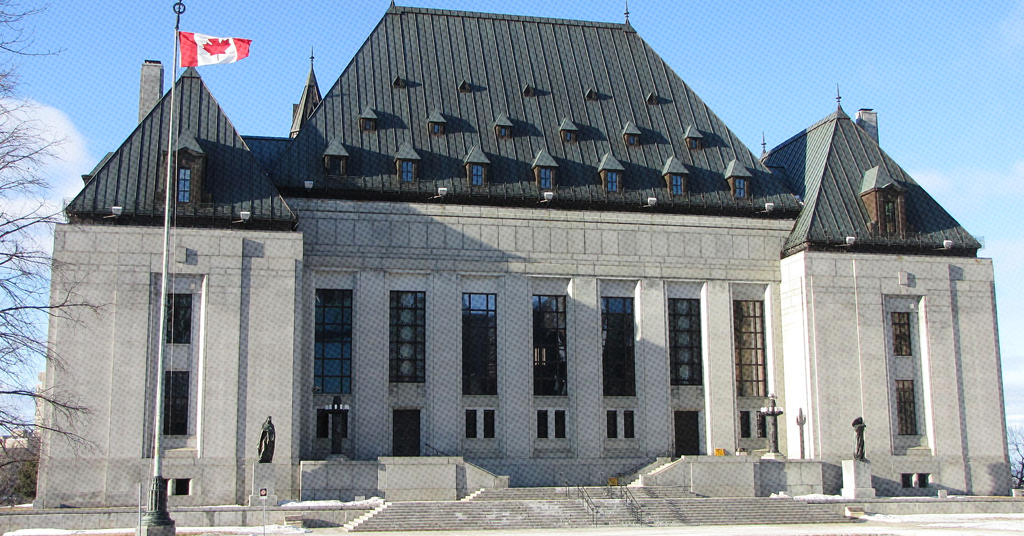 A Saskatchewan Mining Company Dodged Billions in Taxes. Now The Supreme Court Will Decide If They Get Away With It.

Canada Revenue Agency wants to take the uranium mining giant Cameco to the Supreme Court for dodging over $2 billion in taxes — and the outcome will have major implications for Saskatchewan’s finances.

Canada’s tax collectors have been pursuing Cameco in court for years, but thanks to legal loopholes, the Saskatoon-based uranium company has been already been let off the hook twice.

CRA is now bringing the case before the Supreme Court, asking Canada’s top court to hear the case on the basis that Cameco’s “billions” in profits hoarded offshore are of “public importance” to Canadians.

The stakes are also high for Saskatchewan.

Toby Sanger, the Executive Director of Canadians for Tax Fairness, said Cameco’s transfer pricing and profit shifting means the province has lost hundreds of millions of dollars in revenue to invest in healthcare and public services.

“It’s money that Saskatchewan could certainly do with,” Sanger told PressProgress. “It could mean very significant revenues for them.”

“Their budget projection was for extremely low increases in public spending, below population growth and inflation, so they could certainly do with more revenues to pay for health and public services — but instead they’re squeezing public services to balance the budget.”

“In other cases, you certainly have provinces joining together in court cases at the Supreme Court, and other interested parties joining together,” Sanger explained. “I don’t know if this was ever discussed, but I would have thought that Saskatchewan would – and should be – interested in the outcome of it. “

In August, Scott Moe’s governing Saskatchewan Party said it would run austerity budgets over the next four years to balance the budget.

“If Cameco is reassessed for federal taxes it should also be reassessed for provincial taxes too. I assume it could be a few hundred million,” Sanger said. “For all the years this would apply to it would be a significant amount.”

In 1999, Cameco Canada set-up a subsidiary corporation called Cameco Europe, with only one employee in a head office based in Switzerland. Cameco’s Saskatoon-based company entered into a contract to sell uranium to its Swiss subsidiary, expecting uranium prices to increase — and the prices did increase.

This “transfer pricing” allowed Cameco Europe to generate massive profits shielded from taxes in Canada or Saskatchewan. At the same time, Cameco Canada reported massive losses, meaning it did not have to pay any taxes in Canada.

“What Cameco did at that stage was, clearly they had set these different companies up to reduce their taxes, there’s no question about that,” Sanger explained.

If the Supreme Court case is unable to force Cameco to stop tax dodging, Sanger says the federal government will have to change tax laws to close the legal loopholes that allow company’s like Cameco to dodge billions in taxes.

In fact, Cameco CEO Tim Gitzel has suggested his company avoids taxes legally and the government has itself to blame: “If the CRA feels the laws aren’t accomplishing what they want, then the government should change the laws moving forward.”

Don Kossick, an organizer with Saskatchewan Citizens for Tax Fairness, said his group is working closely with Canadians for Tax Fairness to protest Cameco’s tax dodging. In 2014, SCTF sponsored billboards with the slogan “Pay Up, Cameco.”

“Hundreds of millions owed to the people of Canada. Pay taxes where profit is earned,” the billboard elaborated.

In 2016, the group presented a petition with over 36,000 signatures to Cameco’s head office in Saskatchewan and Prime Minister’s office in Ottawa demanding the company pay 2.1 billion in back taxes.

“We give (Cameco) technology, the ability to get the product to market, the workers who have knowledge, everything like that. It all adds up to a real investment by the Canadian people,” Kossick told PressProgress.

“Even though Cameco was being targeted by the CRA, the provincial government has never taken a stand to say ‘That money is there and it should come back to the people of Saskatchewan’.”

“Well, here’s this transnational corporation that obviously has a lot of money and is doing its best to never have to pay any of that money back to Saskatchewan and to the people of Canada.”