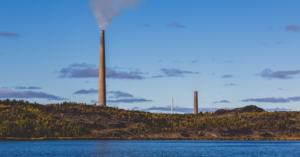 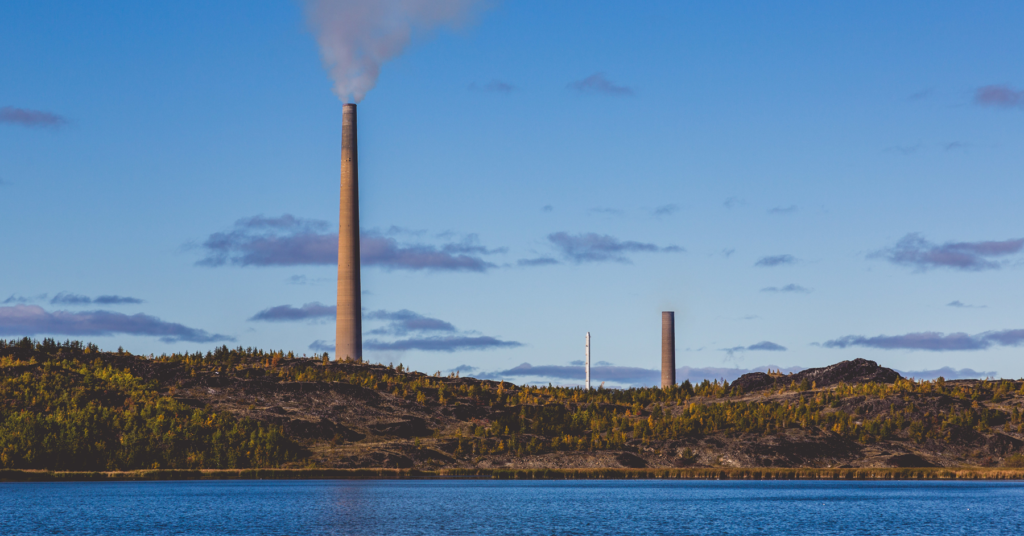 A Nickel Mining Company in Sudbury Has Seen Injuries Triple Over 5 Years. Now The Company Wants to Cut Health Benefits.

“You work for 30 years. You destroy your body, then they take your health benefits”

Nickel miners in Sudbury, Ontario are on strike to stop their company from clawing back key health benefits at the same time as workplace injuries are on the rise.

The offer, most recently rejected by 87% of Vale’s 2,500 workers, proposes to cut over-the-counter drug coverage for all new and current employees at the multinational mining giant’s Sudbury operations.

The contract would also close future hires off from “retiree benefit eligibility” – covering semi-private rooms, life insurance, non-occupational accident insurance and “dismemberment insurance.” The latter, according to the previous collective agreement, paid $20,000 for a lost leg, foot, hand or eye and $40,000 for both.

Instead, the Sudbury Star reports, workers would be offered a $1,000 “health-care savings account.” The union says that would only amount to less than $300 per year at the time of retirement

According to Vale’s own data, its lost time injury rate more than doubled from 2016-2020. 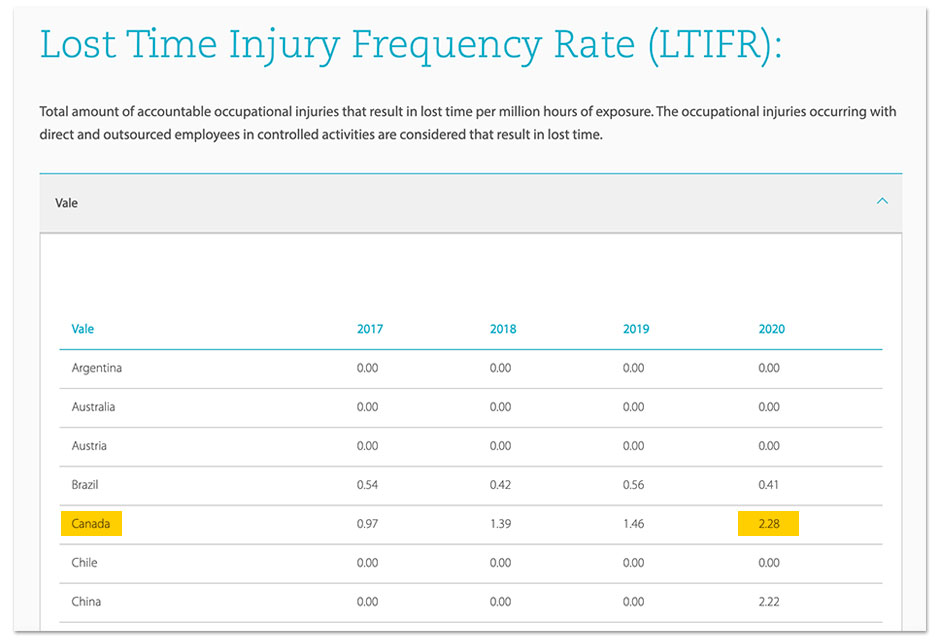 A spokesperson for the United Steelworkers District told PressProgress that in the past six months, Ministry of Labour inspectors have placed over 670 health and safety orders on Vale’s mines in Sudbury in response to violations. “That’s unheard of,” the spokesperson said. “Some of that is because of COVID-19, but they’ve also failed on the basics.”

Yet, the spokesperson said, the company is still pushing health benefit cuts to “reduce its OPEB liabilities” (Other Postemployment Benefit) after taking away comparable benefits from its supervisors in Sudbury and from miners at its Thompson, Manitoba operations.

“Those supervisors breathe in the same carcinogens and die of the same cancers we do” the Steelworkers’ spokesperson said. “Mine workers, union or not, they deserve these benefits.”

“The Ministry comes in somewhat regularly. That includes OSHE tours and ESA. Beforehand, we are told to do a blitz of clean up,” the mine worker told PressProgress. “We are given time to do Ministry-mandated maintenance but we are under pressure to give the equipment for production back as soon as possible.”

According to Ontario Workplace Safety Insurance Board (WSIB) data, from 2016-2019 Vale’s longer-term injuries in Ontario, captured by its rate of Lost Time Injury claims receiving benefits after one year rose from 4.2% to 12.5%.

“You work for 30 years. You destroy your body, then they take your health benefits” another Vale mine worker in Thompson, Manitoba told PressProgress.

The mine worker added that Vale’s injury rate count has increased even as its workforce has shrunken in Thompson.

“The Thompson mine is probably the worst it has ever been since we opened,” the mine worker said. “Not only are injuries up but we’ve got half the people.”