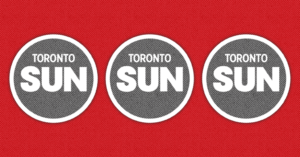 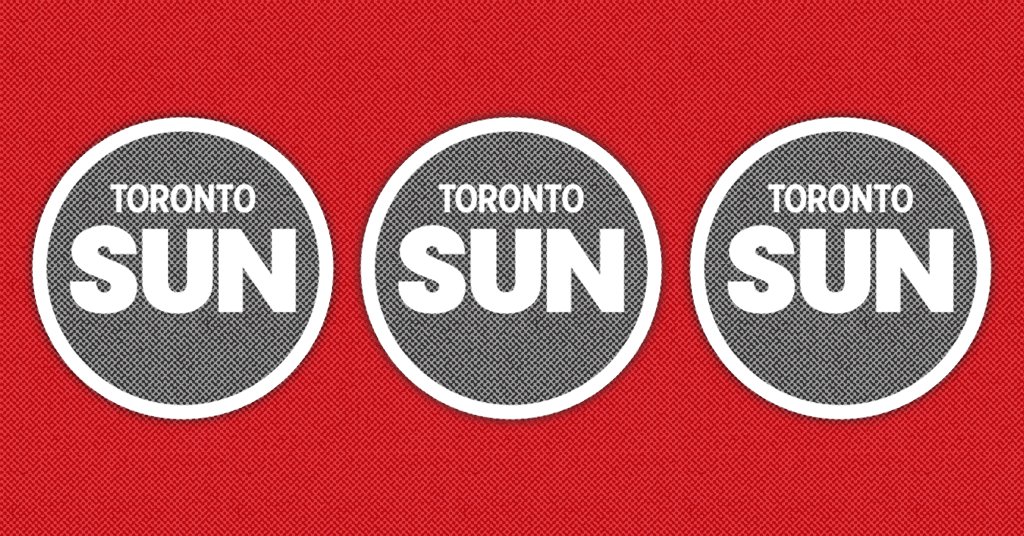 Even though polling shows Ontario voters care about healthcare and the economy, the Toronto Sun apparently has a secret plan to convince its readers that policies promoting diversity and equality are the real problems facing the province.

A leaked planning document obtained last week by Canadaland provides Canadians an unprecedented look under the hood at Canada’s right-wing outrage machine as it gears up for Ontario’s 2018 election.

“A three-page document shared with us by a tipster outlines what appear to be the Sun’s plans for covering the upcoming provincial election,” Canadaland reported.

Memo lays out Toronto Sun plan to go after the Liberals in the Ontario election: https://t.co/8R5YbgbaAc

It’s normal for newspapers to have editorial perspectives shaped by values and ideologies – the Toronto Star’s Atkinson Principles spell out the paper’s commitment to tackling “social, economic, political, legal or racial” injustices while the National Post was explicitly founded to “create a national platform for Canada’s right.”

What makes the leaked document, titled “Toronto Sun Provincial Election Plans,” stand out is an unprecedented level of detail that leaves the impression that the Sun is less interested in reacting to news than proactively manufacturing it.

Gotta say in my 40 years in covering elections for print and broadcast, NEVER seen anything like this editorial direction for reporters. Alarming stuff. https://t.co/zau4k39n0o

One of the more disturbing details in the leaked planning document is a section that appears to plot out the Toronto Sun’s secret plan to make the “culture wars” a top issue during next month’s election.

The secret plan describes how the Sun will portray Ontario as a province ravaged by “unprecedented social division” – reporters and columnists will apparently reinforce this impression by emphasizing that “policies and practices” promoting diversity and equality “have encouraged and fuelled division within Ontario.”

Elsewhere, the secret plan identifies “diversity, division, free speech” as one of the election’s “top storylines.”

“No government in the history of Ontario has done more to undermine diversity,” the plan states.

“Although they virtue signal their good intentions, Ontario has never been more divided,” the plan adds, before advising writers to amplify stories that portray “race, gender and sexual politics” as things used cynically for “ideological and political gain” (rather than, say, groups that routinely face discrimination).

As Canadaland points out, “it is not clear what the document considers ‘sexual politics’ (as distinct from gender politics).”

While a number of Toronto Sun columnists have claimed the secret plan has had no influence on their writing, data collected by PressProgress suggests the Toronto Sun has consistently pushed a “culture war” storyline throughout 2018.

An analysis conducted by PressProgress shows that between January 1 and April 26, the Toronto Sun published a mind-bending 323 news articles, columns and editorials containing keywords that figure prominently in right-wing “culture war” rhetoric. But let’s take a closer look at a few specific examples.

Back in March, the Toronto Sun published an interview with Jordan Peterson written by Antonella Artuso, identified in the secret planning document as “lead reporter” on the Sun’s digital “rapid response team.”

While the piece complains about “gender equity,” claims human rights laws are cooked up by “neo-Marxists” and leaves Sun readers to believe that manhood itself is in crisis, the article also appears to use lines that appear in the leaked planning document.

Take this line in Artuso’s interview with Peterson:

“There’s the kind of ‘fairness’ favoured by the radical left, and he includes Wynne here, that seeks not equal opportunity but equal outcome.”

Compare that with what’s in the secret plan. As Canadaland originally noted:

“The document also takes an explicitly anti-equity standpoint, blaming the Liberals for fuelling division in the ‘Culture Wars’ through efforts ‘to create equal outcomes over equal opportunity.’”

Maybe that’s just a coincidence. Except the VP of editorial for the Sun newspaper chain looks like he’s used the same line too.

In a March 19 column, James Wallace mirrored the Toronto Sun’s election script, claimed Premier Kathleen Wynne is pushing a “divisive, social justice agenda” and repeated that she is after “equal outcomes” not “equality of opportunity.”

Talk of a “divisive, social justice agenda” has appeared elsewhere in the Toronto Sun.

On March 29, the Toronto Sun editorial board attacked the Liberal government’s “divisive far-left social justice agenda,” echoing the secret plan’s instructions to highlight how “Liberal policies and practices have encouraged and fuelled division within Ontario.”

Or consider how these examples of Toronto Sun columnists railing against “political correctness” create the impression readers are in the midst of a “culture war”:

This “culture war” messaging even shows up in the Toronto Sun’s local news section.

On April 10, the Sun published an article labelled as “local news” by Sue-Ann Levy with the alarming headline: “kids invited to white privilege bootcamp.”

According to Levy’s over-the-top version of events, school children are being sent off to a “boot camp” where they will be “indoctrinated” into believing “white people are worthy of contempt.”

“Methinks the equity engineers at ole Social Justice U are trying to germinate the next generation of social justice warriors / snowflakes,” Levy writes.

A quick Google search reveals Levy is actually talking about a youth workshop at an annual international anti-racism conference held this year at Ryerson University, something that is not very controversial to people who oppose racism.

Ironically, all the while, Toronto Sun columnists were accusing other news outlets of having secret agendas and “intentionally pushing a race-war in Canada.”

CBC has always been biased and painfully Leftist. But this goes even further. They’re pushing a Marxist agenda to divide us into identity groups and pit us against each other.

The State Broadcaster is intentionally pushing a race-war in Canada. And we’re funding it.

The internet has melted so many people’s brains. https://t.co/ogK03YCN9F

Toronto Sun Editor-in-Chief Adrienne Batra and Postmedia, parent company of the Toronto Sun, did not respond to requests for comment from PressProgress.