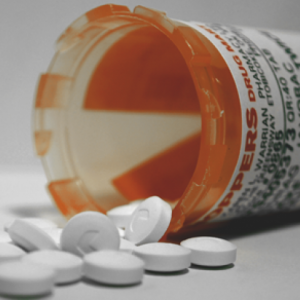 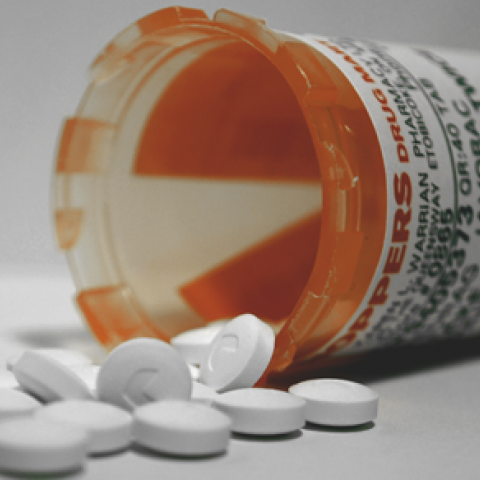 Well, here’s a healthy dose of news. A national pharmacare plan would save Canada $7.3 billion — reducing total spending on prescription drugs by 32%, according to a new study published Monday in the Canadian Medical Association Journal. And that benefit comes at an affordable price to taxpayers: researchers estimated the average annual cost to […]

A national pharmacare plan would save Canada $7.3 billion — reducing total spending on prescription drugs by 32%, according to a new study published Monday in the Canadian Medical Association Journal.

And that benefit comes at an affordable price to taxpayers: researchers estimated the average annual cost to government would be $1 billion.

Previous research indicates that 1 in 10 Canadians can’t afford to fill their prescriptions.

The study showed a national plan could also save the private sector up to $8.2 billion annually by reducing the need for work-related drug plans.

Since coming to to power, the Conservative government hasn’t developed the national pharmaceutical strategy outlined in the 2004 Health Accord — even though many segments of the population could certainly use the medical and financial break.

Here is the case for universal pharmacare in five charts.

1. Canada had the highest per capita growth in prescription drug expenditures between 2000-2010: 2. And Canadians faced the second highest per capita prescription drug expenditures among OECD countries in 2011, according to a 2014 study by the Canadian Federation of Nurses Unions: 3. According to the new study published in the CMAJ, this is how spending would play out across the public and private sectors under a national plan: 4. And here’s how that universal pharmacare spending would look by province: 5. Experts say a pharmacare plan would especially benefit the self-employed, a category of Canadian worker growing in near record numbers: In order to draw their national conclusions, researchers studied prescription drug spending by province, drug type and source of funding:

“A long-time barrier to the implementation of universal prescription drug coverage in Canada has been the perception that it would necessitate substantial tax increases. Our analysis shows that this need not be the case. Universal public coverage of prescription drugs can achieve access and equity goals while also achieving considerable economies of scale that stem from better pricing and more cost-conscious product selection under a single-payer system.”