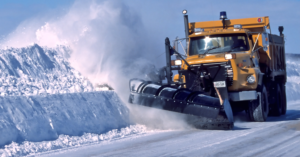 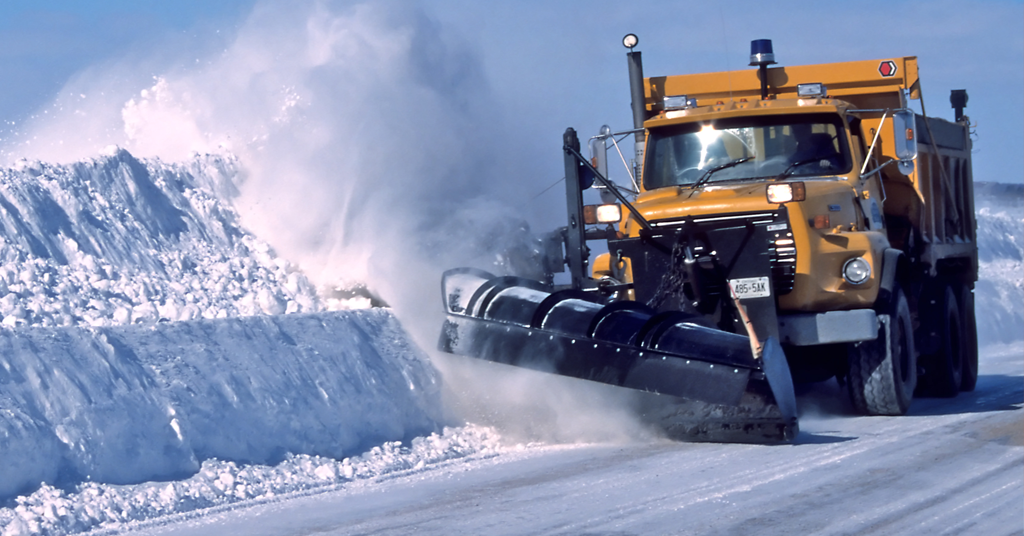 Carillion, one of Britain’s biggest public-private contractors, has gone into liquidation and now over 6,000 Canadian jobs are suddenly at risk.

With so many jobs and public services on the line, should Canadians look more closely at the value of public-private partnerships (P3s)?

Carillion’s collapse is already triggering debate in the United States and Britain on the value of outsourcing public services to private, for-profit corporations. As the New York Times recently reported:

​​The spectacular collapse of what some call a “parastatal” company that has essentially helped the government run day-to-day operations – even managing school lunches and prisons – is raising questions about prominent contracts that continued to be awarded despite obvious red flags and warnings of lower-than-expected profits that began in earnest last summer.

More broadly, the company’s failure encapsulates a long-brewing debate in Britain over whether outsourcing public services to private enterprises is as effective as it has often been touted, and whether some contractors, like certain banks, have become too big to fail. After all, the government has had to step back in to keep public services that had been managed by Carillion running.​

In Britain, where 20,000 jobs and 30,000 sub-contractors are at risk, Conservative Prime Minister Theresa May has taken the unusual step of pledging  “tough new rules” aimed at cleaning up corporate recklessness.

But others underline the problem isn’t bad decisions made in corporate boardrooms – the problem is that P3s are fundamentally flawed in the first place.

Meanwhile in Canada, Justin Trudeau’s Liberal government has directed $15 billion in public money to a controversial private infrastructure bank that will finance and subsidize infrastructure projects with “revenue-generating potential” for the government’s private sector partners.

Here are a few reasons why P3s are a bad deal for Canada too:

P3s are exposing the public to risk

Recent news stories warning Carillion’s collapse could leave Canadian roads and highways crippled in the middle of dangerous winter weather thanks to snow plow services being outsourced to private companies like Carillion illustrates how P3s can expose the public to risk.

The Canadian Union of Public Employees has long warned that P3s are plagued by enormous risks despite lobbyist talking points that falsely tout P3s as a way for governments to transfer risks associated with big infrastructure projects to private sector partners:

“P3s put public services at risk due to the unpredictable and volatile operations of corporations. Ownership stakes in P3s can change hands resulting in a rotating door of corporate involvement that destabilizes public services. In this case, Carillion is going under and its equity stakes and facilities maintenance contracts will likely be auctioned off.”

CUPE’s concerns have been echoed repeatedly by provincial auditors across Canada.

As the Canadian Centre for Policy Alternatives (CCPA) explained in a 2015 report, auditors general reports have consistently demonstrated claims that P3s protect governments from risk are exaggerated and based on flimsy evidence:

“The most recent Saskatchewan Auditor General’s report on
P3s shows the Saskatchewan government repeating many of the same
mistakes that have been called out by other provincial auditors —
such as the use of biased public comparators and the lack of empirical
evidence used in risk assessments.”

In other words, P3s are riskier than they claim.

P3s are actually costing the public more, not less

How about the claim P3s lower costs for governments and save tax dollars?

Well, in 2014, Ontario’s Auditor General blasted Kathleen Wynne’s government for flushing away $8 billion on P3s, spending up to 14 times more outsourcing than if the government just managed the projects on its own.

“Governments use ‘value for money’ analyses, which are often done by private consultants, to justify using a P3 instead of public procurement. In order to end up with a cheaper P3 option, these ‘value for money’ reports often tack a lot of extra costs onto the public option through something called ‘risk transfer’ or in this case ‘value-added innovations.’

The 2014 auditor general report reviewed 74 P3 projects. Lysyk concluded the projects cost the province $8 billion more than if they had been procured publicly. The majority of this— $6.5 billion—was due to higher private-sector financing costs. Lysyk also questioned the assertion that P3s transferred risk to the private sector.”

P3s are not a solid business model

Carillion’s collapse also underlines the way P3s have given rise to questionable business models that can expose subcontractors and suppliers to risk, leading even business-friendly outlets like the Financial Times and the International Business Times to label Carillion a “Ponzi scheme.”

Now, thousands of subcontractors are facing layoffs and Britain faces “the threat of contagion” as the crisis risks trickling down to other areas of the economy.

Even though “P3s are in general a very lucrative prospect for the private sector,” CUPE Senior Economist Toby Sanger tells PressProgress that “the reality is more complex.”

“Some are able to make out like bandits without suffering any penalty or losses, while others in the private sector lose out.”

“The latter usually includes subcontractors” and “creditors,” Sanger adds, noting that the “asymmetries in risk and reward mean some will win big, others lose and that overall it may not be a zero-sum outcome.”