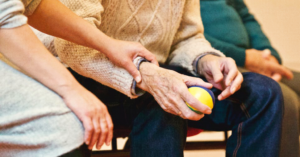 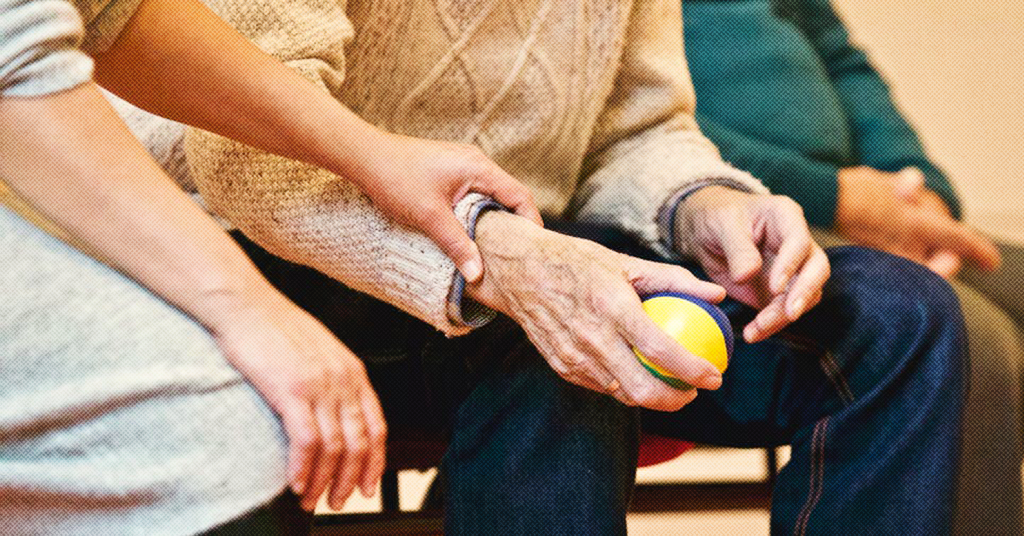 But healthcare experts say health and safety is not the only risk facing workers in BC’s private long-term care facilities.

According to The Tyee, an estimated 5,000 workers in BC would not have enough paid sick days to cover being quarantined — and the province’s private facilities are doing very little to help the situation.

BC Hospital Employees Union secretary-business manager Jennifer Whiteside points out that a 2002 move by the old BC Liberal government broke up a master collective agreement governing healthcare workers across the province, leading to widespread outsourcing and privatization of healthcare services to private companies that often don’t provide few sick-pay benefits.

“Workers in healthcare are exposed to risks at a very high rate,” Whiteside told PressProgress.

“Sick leave provisions in independent collective agreements, where workers are unionized, are considerably inferior to the provincial standard.”

Although the current BC NDP government repealed BC Liberal laws that facilitated privatization, many healthcare workers in the private sector are still employed on precarious contracts with few paid sick days.

“I’ve spoken to workers who are accessing food banks, who are literally one pay cheque away from not being able to pay their rent,” Smith told PressProgress.

“Their wages have fallen so far behind what is offered under health authority employers, so the economic impact is much more difficult.”

That could be a recipe for disaster, says Annalee Yassi, a public health expert at UBC.

“Often healthcare workers are reluctant to stay home,” she noted.

“It is essential that we don’t add to the disincentive for these healthcare workers to stay home by making it financially unpalatable to do so,” Yassi added. “Sick benefit provisions should therefore be a priority for this occupational group.”

Isobel Mackenzie, the Seniors Advocate of BC, agrees there needs to be a review of sick pay provisions for care workers, noting that similar issues arise during milder disease outbreaks.

Mackenzie told PressProgress that BC had “185 disease outbreaks at our long-term care homes” last year.

“They’re all contagious,” she noted. “We are paying much more attention now because it’s COVID-19, but it invites questions that we might want to ask when we get through this.”

“This pandemic has highlighted fault lines” and “the issue of the disparity amongst approaches to staffing.”