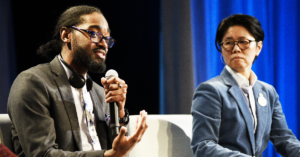 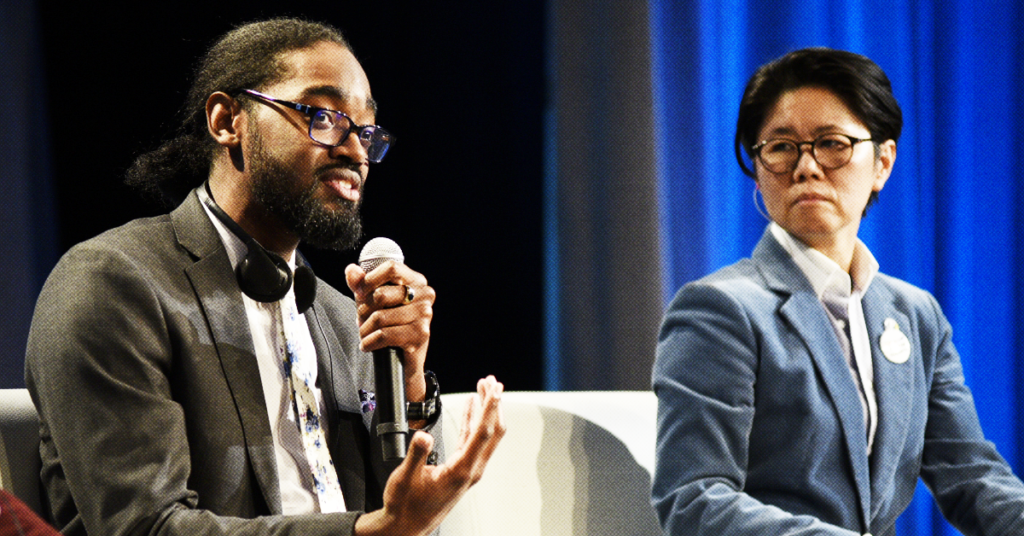 Out of control real estate markets and discriminatory policing are contributing to housing affordability crises and racial injustice in Canadian cities.

At the Broadbent Institute’s 2019 Progress Summit, a panel of three city councillors from Toronto, Halifax and Montreal discussed how illegal short-term rental units and racial profiling by city police forces are pushing cities to a “tipping point.”

Chair of the Torstar Board of Directors John Honderich, who moderated the panel, said there was “no question” the topic of cities was at the forefront of discussions about affordability and inequality.

The panelists also noted obstruction and interference from governments like the Doug Ford administration in Ontario are making it harder for municipal representatives to enact policies designed to help city residents.

PressProgress asked the panelists how city governments and residents can push back against those trends:

“To me the solution is having a government that responds to and centres the needs of the people. That is what we want to see in terms of changing the way we make structural decisions. We can’t take it on as a one piece project, we’ve got to be able to change the way we do government and think about who we serve. We need residents to rise and really be participating political actors in the whole decision making process. We need to have people at the centre, and that’s the only way we can counterbalance the corporate agenda.”

“When it comes to short-term rentals, it really comes down to regulation … We’re seeing people being affected, we’re seeing housing being lost, you’re losing opportunity to contribute more in property taxes where they sell their house and buy a new one…when it comes to racial issues, hiring practices is one thing…making sure that you’re screening people that have a racial bias, at the first stage, before they even get further down when it comes to the process of policing.”

“Our plan was to create 12,000 housing units, but we realized that illegal Airbnb rental represent up to 5,000 units, so we’ve decided to tighten the mapping of authorized areas and check properties in order to fine illegal or solely commercial Airbnbs in order to facilitate our goal.”