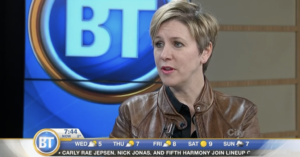 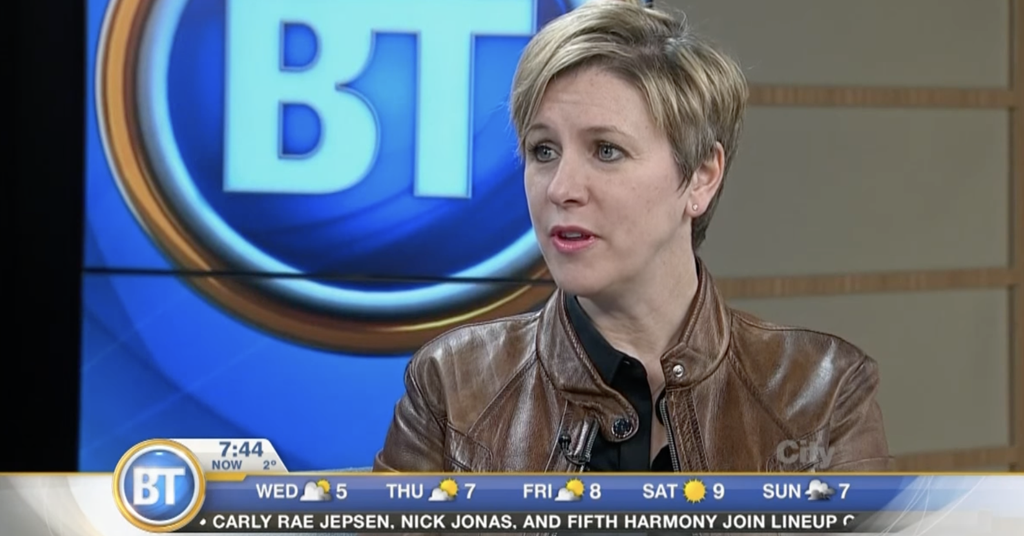 A local Vancouver politician is walking back a seemingly supportive tweet about a plan to give corporations the same ability as humans to cast votes during local elections.

Earlier this month, the Surrey Board of Trade called on the Government of British Columbia to take up the cause of corporate suffrage and extend voting rights to corporations in municipal elections — a plan that would effectively give owners of businesses the ability to vote more than once in the same election.

The business group argues corporations should be “allowed to participate in the election process” so they can have more influence on issues like taxes and zoning regulations.

On Thursday, Vancouver City Councillor Sarah Kirby-Yung tweeted a link to an interview with the Surrey Board of Trade’s CEO that quoted a line stating “struggling BC businesses call for reinstatement of the right to vote in municipal elections.”

Kirby-Yung criticized Vancouver Mayor Kennedy Stewart and suggested “he’ll say no to giving a voice in local democracy to biz.”

In a statement, Kirby-Yung insisted her tweet was not intended to advocate giving corporations the right to vote in municipal elections alongside humans.

“I am not advocating for a business vote,” Kirby-Yung told PressProgress.

“My tweet was intended to convey that small business in our city are struggling,” Kirby-Yung said. “The fact that there is discussion about representation indicates frustration and that they feel issues are not being dealt with.”

“Struggling B.C. businesses call for reinstatement of the right to vote in municipal elections”

I’m guessing since Kennedy Stewart wants to introduce a new #emptystoretax he’ll say no to giving a voice in local democracy to biz. #smallbiz #vanpoli https://t.co/rrMiN6BnFN

Kirby-Yung did not respond to specific questions about her views relating to the Surrey Board of Trade’s proposal.

Kirby-Yung was originally elected under the banner of the “Non-Partisan Association,” a right-wing municipal party in Vancouver, but later left to form a splinter party backing former NPA mayoral candidate Ken Sims.

Earlier this summer, Kirby-Yung launched a bid to join the board of an exclusive club for Vancouver’s business elites.

While the idea of giving business owners more than one vote in an election may sound anti-democratic and far-fetched, BC actually allowed corporations to vote in the past and the province’s business class keeps pressing the issue.

Past BC NDP governments limited voting to humans in first in 1973 and again in 1993 — the BC Liberals later created a task force that explored the idea of reinstating the corporate vote in the 2000s.

The Canadian Federation of Independent Business, one of Canada’s biggest business lobby groups that opposes raising the minimum wage and has been connected to anti-union astroturf groups, has openly advocated giving business owners more than one vote in elections.

In a submission to the BC Liberal government’s task force, the CFIB advocated giving each corporation a “proxy” who would “go directly to the business vote table at any municipal polling station, show identification and cast the proxy ballot like any other voter in the municipality.”

The CFIB acknowledged their plan would mean the owner of a business could “vote twice in a municipal election.”

Efforts by BC’s business class to rig democratic elections by giving themselves extra votes have been strongly opposed by the province’s labour groups.

The BC Federation of Labour argued in its own submission to the task force that “one-person, one-vote is the cornerstone of a liberal democratic society.”

Similarly, the Canadian Union of Public Employees voiced concern about “allowing non-humans to vote in elections,” pointing out that a “corporation is not a human being.”

The task force ultimately recommended BC “not establish a corporate vote.”