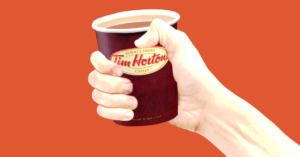 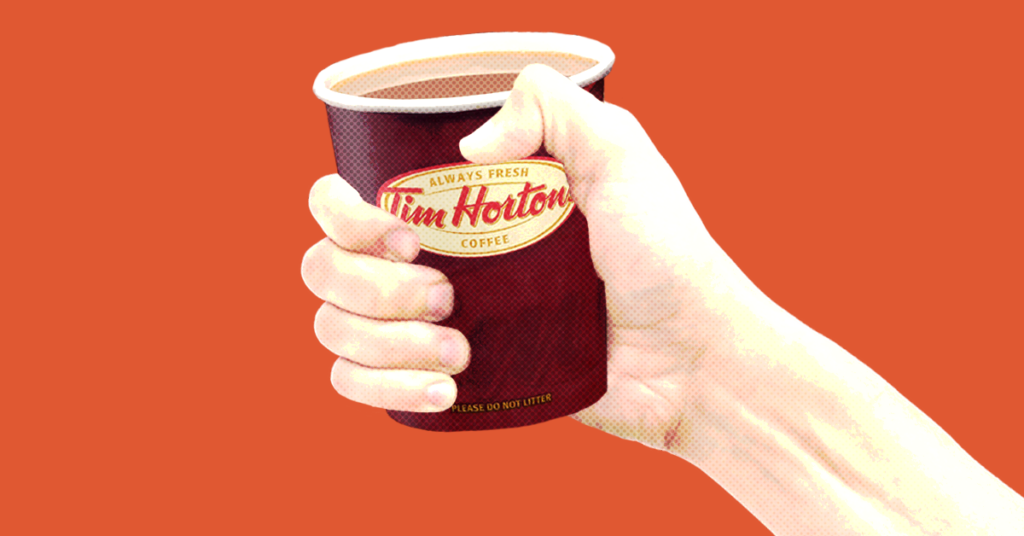 This article is more than 5 years old
How-To

Because the best response to organized greed is organized labour

So your boss is having a meltdown and taking out their emotions on you and your co-workers because Ontario finally raised the minimum wage.

What do you do?

That’s a very real question for Ontario’s most vulnerable workers. Even though many businesses are managing to adapt and remain profitable, some bosses are punishing workers – in some cases, potentially illegally too.

Despite a wealth of economic data showing a minimum wage raise is good for workers and good for businesses, workers report some business owners have clawed back benefits, cancelled paid breaks and even poached tips from their workers.

One Tim Hortons even took an extraordinarily petty step and ended a perk giving workers a free timbit during coffee breaks – how does that help their bottom line?

Here is what @RoyalOakPubs is doing to its employees since the min wage increase: Managers now take cut of tips; while previously staff got 1free meal/10 hr shift, they now pay 50%; and if you tip via credit, employees are charged a processing fee. #shameful #FightFor15

So far, the public backlash and organized protests have been effective at convincing a number of business owners to give their heads a shake.

Yet few businesses taking punitive actions against workers appear to be generating real savings, suggesting the real problem has more to do with the way Ontario’s labour laws leave low-wage workers vulnerable to unfair treatment.

Although Kathleen Wynne condemned Tim Hortons franchisees as “bullies,” Wynne’s government ignored calls from its own task force to update labour laws that “remain stacked against Ontario’s most vulnerable workers” and adopt sectoral bargaining to protect workers at corporate franchises.

That would be a game changer, because unionizing is the best possible solution to protect workers from a power-tripping boss.

Unions allow workers to form a legal entity with rights protected by the force of law. Although it is true unionized workplaces benefit from higher wages compared to non-unionized workplaces, wages aren’t the only advantage of unionizing – one of the best reasons to unionize can be to establish workplace standards, put in place anti-harassment policies and create grievance procedures to resolve disputes and defend workers’ rights against unfair treatment by bosses.

That’s one reason workers at low-wage workplaces are unionizing across Canada, recently including Tim Hortons, Red Lobster and Wendy’s franchises.

How can other workplaces follow in their foot steps and form a union of their own? Here’s everything you need to know about how to unionize your workplace:

First things first: talk discreetly off work premises with a tight circle of trusted co-workers about shared problems and test the waters to see if there could be openness to organizing a union.

At franchises with owners who run multiple locations with interchangeable staff, union organizers stress it’s important for workers be in touch with a few trusted co-workers at other locations since Ontario’s labour board may not allow one location to unionize on its own.

Depending on the size of the workplace, it may take time to get enough people on board – but even if you’re having trouble, you can skip ahead to step 2.

Do some research on different unions in Canada to assess your options and find one that looks like a good match for your workplace.

A number of unions focus on helping low-wage and precarious workers, including private sector unions like UFCW Canada, United Steelworkers, Workers United, and Unifor, as well as public sector unions like CUPE or OPSEU, to name only a few.

After contacting a union, an organizer will get in touch to talk about the problems at your workplace, inform you of your rights and use their knowledge and experience to walk you through the process of approaching co-workers to sign union cards.

All of this should happen quietly, but remember: it’s illegal for bosses to threaten or intimidate workers for trying to form a union.

Labour laws differ province by province, but as soon as 40% of workers in Ontario workplaces sign union cards, that triggers a vote.

If a majority votes in favour, the union is certified and union representatives will immediately become point persons for any problems with conditions at work:

“From that point on, your employer must deal with your union on all your working conditions. If you have a problem at work, your union will represent you.”

With a union in place, you’ll be able to negotiate a collective bargaining agreement that puts in place protections for workers and helps make your workplace fairer, more equal and more democratic.

Not to mention, numerous studies suggest workplaces that are more democratic are actually less stressful and less anxiety-inducing than workplaces run by power-tripping bosses.

Plus, it will now be harder for your boss to roll back wages and benefits on a whim.