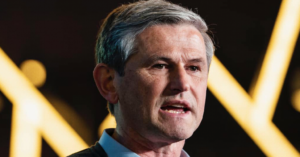 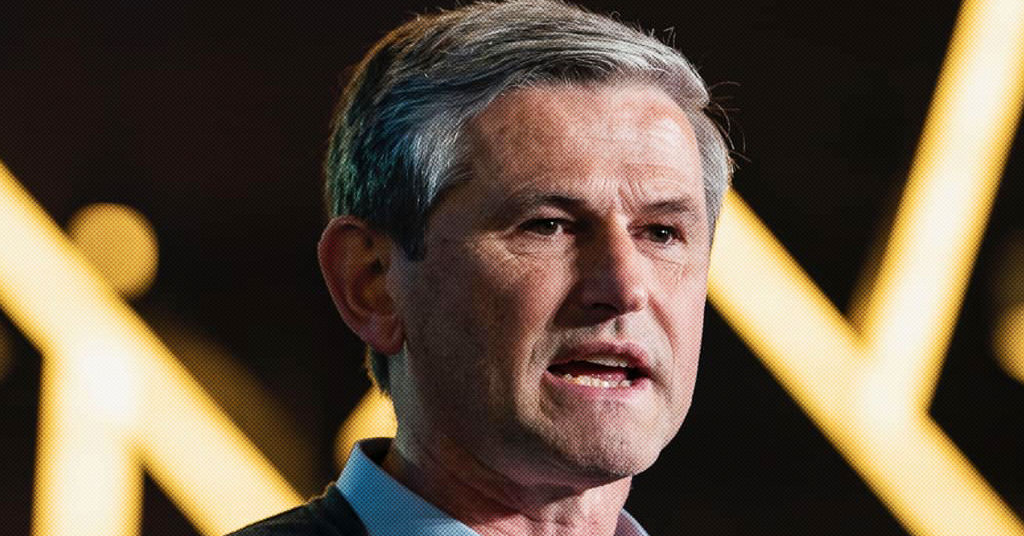 This article is more than 3 years old
NEW

The BC Liberals Pocketed $175,000 From a Big Insurance Lobbyist. Now They Want to Privatize Car Insurance.

Why do the BC Liberals want to privatize car insurance in British Columbia?

According to Eby, that’s the result of a decade of BC Liberal mismanagement: under former Premier Christy Clark, the old BC Liberal government moved $1.2 billion in surpluses out of the agency’s coffers to pay for election promises, turning the public company into what he calls a “financial dumpster fire.”

As a result, basic premiums are expected to rise by 6.3% this year.

Now that they’re in opposition, the BC Liberals and their allies are suggesting the best solution to the mess they created is selling off the public agency to private corporations.

BC Liberal leader Andrew Wilkinson even declared that he wants to “send ICBC to the wrecking yard,” telling party members that “it’s time to have privatization”  during a speech at the BC Liberal convention last month.

ICBC is a 45-year-old state-run monopoly & hasn’t been fixed by any government. Today’s rate increase shows that no matter how much the NDP try to blame others for the situation at ICBC, British Columbians are the ones paying the price & that is not fair. https://t.co/fp2I8HK7Ao pic.twitter.com/fKFHmFsE0n

Not only is the Insurance Bureau of Canada gleefully retweeting the BC Liberal leader’s calls to privatize ICBC these days – they’re also pumping money into an online ad campaign:

The IBC is an influential private insurance lobby group that has given the BC Liberals $175,000 over the last decade. The group also gave $5,000 to Andrew Wilkinson’s campaign in the BC Liberal Party leadership contest last year.

Notably, total annual donations from the private lobby group to the Liberals more than tripled between 2009 and 2010.

According to news reports, 2010 was the year the old BC Liberal government began taking funds out of ICBC to balance the government budget in other sectors. Even the Fraser Institute, a BC Liberal-friendly right-wing think tank, warned this behaviour would spell trouble for the viability of the public auto-insurance agency.

Total annual donations from the IBC to the BC Liberals later increased by a staggering 87% between 2013 to 2014.

In 2014, former BC Liberal Finance Minister Mike de Jong scrubbed 7 pages from a draft of an independent report on ICBC which recommended putting a cap on personal injury payouts in order to save the public agency from financial dire straits. The document was published in March 2015 with all the independent recommendations hidden from taxpayers.

Two months after de Jong published the scrubbed report, 6 private auto-insurance companies each gave the BC Liberals between $2,500 and $5,000 within just a few days of each other in May and June of 2015. The companies included:

Just before the BC NDP government banned corporate political donations last year, the IBC gave the BC Liberals a final hoorah of $41,000 – a substantial 68% increase from the total donations it made in 2016.

Although the BC Liberals’ legacy on their disastrous mishandling of ICBC proved to be a contentious issue during the party’s leadership race last year, BC Liberal MLAs seem to have rallied behind Wilkinson’s comments about privatizing ICBC.

ICBC is a state-owned monopoly and it’s getting pretty tired. Is there only one way to do this? We have to do this with an open mind. Maybe it’s time to have competition. Let’s not be timid.

In addition to the $5,000 his leadership campaign received from the IBC, Wilkinson took $5,000 from Allwest Insurance Services, a private company that offers auto insurance plans.

The ICBC was established in 1973 by NDP Premier David Barrett to provide universal, affordable public auto insurance for British Columbians. Studies warn that privatizing the BC’s auto-insurance industry would likely see the return of rogue insurers ripping off drivers in BC.