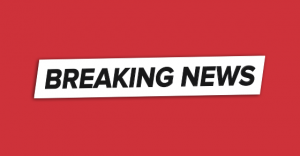 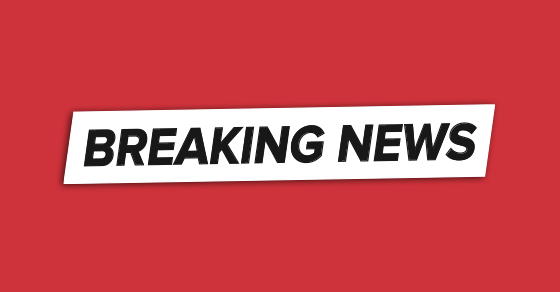 PressProgress has learned Canada's Chief Statistician has resigned amid accusations the Liberal government is compromising the independence of Statistics Canada.

Canada’s Chief Statistician has resigned amid accusations the Liberal government is compromising the independence of Statistics Canada.

In an e-mail to the National Statistical Council, Smith – who joined Statistics Canada in 1981 – explained that he had a “deeply held view” that the previous Harper government had “significantly compromised the independence of Statistics Canada.”

But as the new Liberal government moves forward with initiatives that “purport” to restore independence to the agency, Smith says he is not willing to “preside over the decline” of the agency:

“I cannot lend my support to government initiatives that will purport to protect the independence of Statistics Canada when, in fact, that independence has never been more compromised. I do not wish to preside over the decline of what is still, but cannot remain in these circumstances, a world leading statistical office.” On Friday, policy experts stressed the significance of Smith’s resignation and suggested a desire to defend the institution against “politicization” as a possible motivation:

“The Chief Statistician’s removal or resignation would be a major public and media event” , wrote Fellegi in 1995 1/n

“We are working closely with Statistics Canada towards the reinforcement of the independence of this eminent institution which plays an essential role in providing Canadians with accurate and reliable data,” Bains said in a statement.

Statement from @NavdeepSBains on Wayne Smith resigning as head of StatsCan over independence concerns. #cdnpoli pic.twitter.com/PWNEKW3G5e

Here is a full copy of Smith’s e-mail obtained by PressProgress:

“I am writing to inform you of my decision to resign as Chief Statistician of Canada, effective today.

All of you are aware that the government has committed to reinforce the independence of Statistics Canada.

All of you are aware of my view that this loss of independence and control is not only an apprehension, but an effective reality today, as Statistics Canada is increasingly hobbled in the delivery of its programs through disruptive, ineffective, slow and unaffordable supply of physical informatics services by Shared Services Canada.

I have made the best effort I can to have this situation remediated, but to no effect. I cannot lend my support to government initiatives that will purport to protect the independence of Statistics Canada when, in fact, that independence has never been more compromised.  I do not wish to preside over the decline of what is still, but cannot remain in these circumstances, a world leading statistical office.

So I am resigning, in order to call public attention to this situation.”

UPDATE: According to the Ottawa Citizen, Smith sent an additional e-mail to Statistics Canada employees on Friday elaborating in greater detail on his concerns about Shared Services Canada and his inability to “convince the current government to correct the situation.”

Here’s an excerpt from that e-mail:

I have made every effort to convince the current government to correct this situation. I have not succeeded. I believe it is the professional duty of a national statistician to resign if the independence of the national statistical office – as envisioned in documents endorsed by Canada such as the United Nations Fundamental Principles of Official Statistics and the OECD Recommendation on Good Statistical Practice – is compromised. I would note that Statistics Canada’s independence cannot be assured without addressing the issue of Shared Services Canada …

So, I must leave, to preserve my personal integrity and to draw public attention to my concerns.”