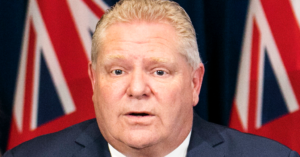 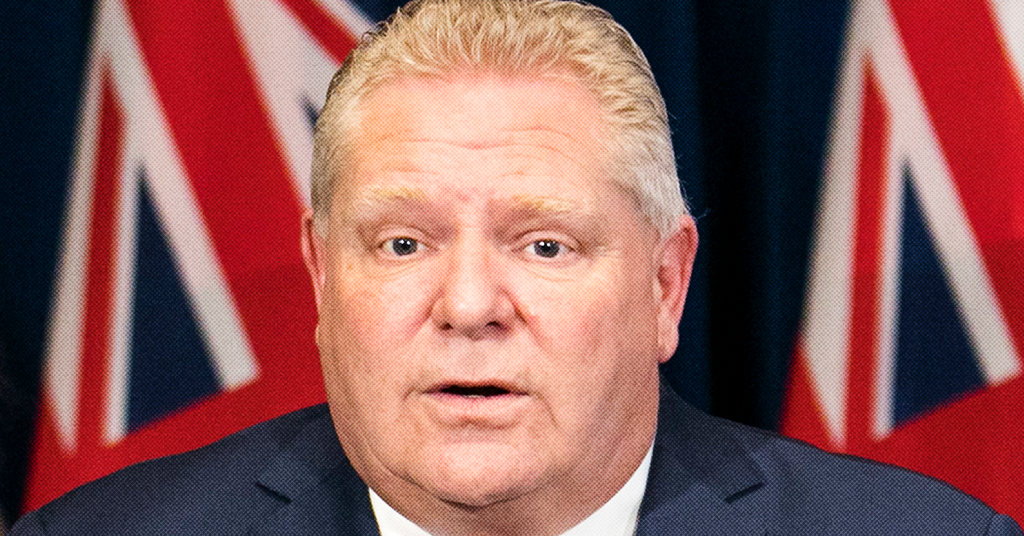 “I do not know whom to approach. My landlord is aware that I’m laid off, but still is persistent in evicting me”

A loophole in Ontario’s eviction ban means landlords can still threaten unemployed tenants with eviction notices, leading some renters to vacate their homes in the middle of the coronavirus pandemic.

Although the Ontario government banned new eviction orders last month, with Premier Doug Ford promising “no one will be kicked out of their home or their rental apartments based on not being able to pay the rent,” the government later stated landlords can still serve renters an “eviction notice,” even though “eviction hearings and orders are on hold.”

According to Geordie Dent, executive director of the Federation of Metro Tenants’ Associations, this confusion means many renters who receive eviction notices mistakenly believe they must immediately leave their homes.

PressProgress received copies of “Notice to End your Tenancy for Non-Payment of Rent” forms, or N4s, sent by landlords to renters from across the province.

“This is a legal notice that could lead to you being evicted from your home,” the form states. In the “what you need to know” section, the form notes that “you do not have to move out if you disagree with this notice” but “if you cannot work things out, the landlord may apply to the (Landlord and Tenant) Board for an order to evict you.”

One renter from Oshawa, Mark, showed PressProgress an N4 he received from his landlord demanding rent be paid in full by April 24.

“I do not know whom to approach,” Mark told PressProgress. “My landlord is aware that I am laid off and left with no job, but still is persistent in evicting me.” 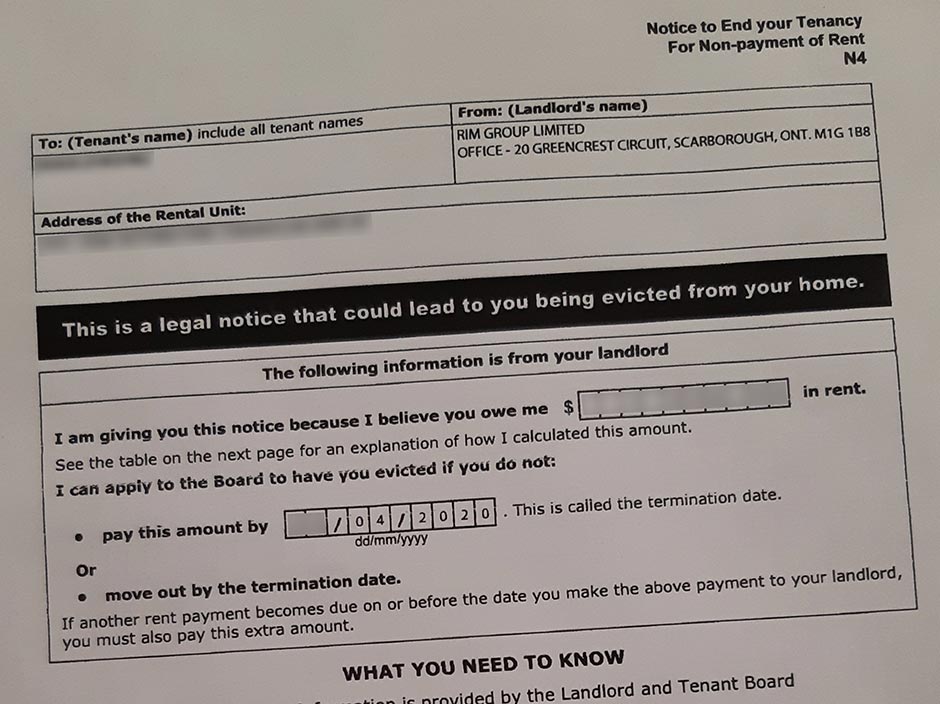 Caitlyn, a renter in Toronto, supplied PressProgress with a copy of an N4 she received from Rim Group Limited, a property management firm based in Scarborough, on April 7 — three weeks after the provincial ban on new eviction orders.

“I am waiting to be approved and receive CERB so I can pay the rent, since losing my job due to COVID-19,” Caitlyn explained.

Maria Garcia, a representative from Rim, told PressProgress the company issued N4 forms along with a “letter” containing “information” for renters unable to pay rent, and a form for tenants to explain how they plan to find rent money.

Asked if Rim was giving renters explicit assurances they are not required to leave their homes for non-payment of rent, Garcia said: “I don’t knock on the doors and explain to them, because I served the N4 and the letter informing them.”

But Caitlyn said she never received any such letter from her landlord.

“I have not received any another form with my N4. N4 is the only form Rim Group has sent,” she said. “When spoken with, the Rim Group manager did not advise me about any type of option for rent payment, or give any assurance that I wouldn’t have to leave my home if rent not paid.”

Garcia also claimed N4 forms were sent as “proof” that tenants didn’t pay April rent, and that “if the tenant wants to apply for the government to help them pay the rent, they have to have proof that rent is still outstanding. The N4 helps the tenant … ”

However, Dent told PressProgress he’s not aware of any federal or provincial benefits that would require a tenant to present a copy of an N4.

“There’s no requirement in Ontario as far as I know,” he said.

The Ontario Works website indicates applicants must provide documents proving “your household’s financial needs,” while the province’s emergency assistance program states eligible applicants includes those who “are being evicted from (their) home” and may be required to supply “copies of bills or other documents.”

The federal government’s website makes no mention of eviction notices or any other proof of non-payment of rent in order to qualify for the Canada Emergency Response Benefit (CERB).

Rikki, a renter from Richmond Hill, received an N4 demanding she pay her rent in full by April 20.

“I contacted my landlord that I am out of work and can’t pay the rent this month,” Rikki told PressProgress, adding that her landlord initially tried to kick her out of her home on April 2.

Dent told PressProgress some landlords are likely issuing notices now with the hope of evicting tenants as soon as the ban is lifted.

“When the ban is lifted, we could have tens of thousands of evictions in the docket,” Dent explained.

Jonathan Kleiman, a Toronto business lawyer who works in landlord-tenant law, said the heavy-handed behaviour of some landlords during the COVID-19 crisis is nothing new.

He noted that some landlords who own rental properties in areas where values are skyrocketing may be looking to kick out tenants so they can jack up rents.

“There are landlords sitting on properties where the rent could be way higher if they got their tenant out,” he told PressProgress. “I don’t want to speak badly about landlords because they’re not all bad people, but for some of the larger ones it’s in their DNA to try to extract more money out of their tenants.”

Editor’s Note:  The names of some renters quoted in this story have been replaced with aliases at their request in order to protect these individuals from retribution by their landlords.