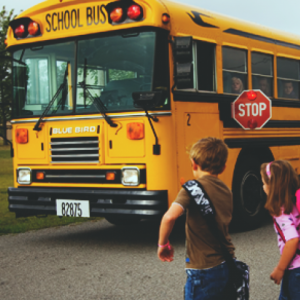 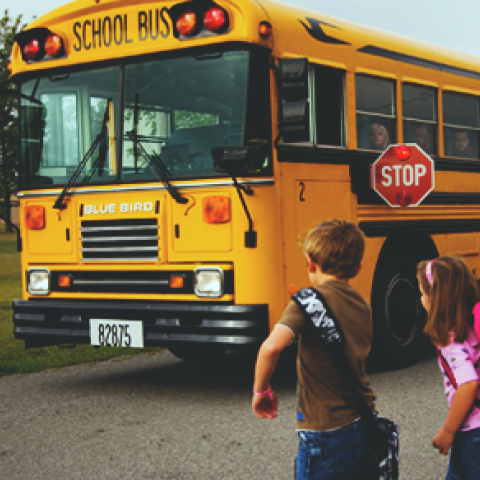 A new report from the C.D. Howe Institute makes the case for why government investments in things like “public administration, education, health and utilities” are bad for the economy. There’s a glitch, though: the report never actually proves this core point. The report claims that “private-sector investment is a key driver of economic growth” and “more public-sector investment may discourage […]

A new report from the C.D. Howe Institute makes the case for why government investments in things like “public administration, education, health and utilities” are bad for the economy.

There’s a glitch, though: the report never actually proves this core point.

No wonder the Globe and Mail summed up the study’s thesis under the headline Government stifles business in Ontario and Quebec, report says. The article explained: “The C.D. Howe report theorizes that governments in parts of the country may be crowding out and dissuading private investment.”

And yet author Philip Cross, a research fellow at C.D. Howe Institute and former Chief Economic Analyst at Statistics Canada, admits in the report that “the relationship between public sector investment to economic growth” is “ambiguous.” And his own “paper does not explore possible causal links.”

Cross, though, goes on to connect the dots anyway.

In his interview with the Globe and Mail, Cross said: “It’s not a case of dead money and companies not willing to invest. You can see that in certain provinces, they are willing to invest like mad men.”

But if you flip through the report, a much different pattern leaps right off the page:

And public-sector investments – let’s imagine we lived in a world where public schools and universities created skilled labour forces and a public highway connected Fort McMurray oil to the rest of the world – get in the way of business investments by “crowding out the funds available for firms in financial markets.”

The ratio does not look low in Alberta, Saskatchewan and Newfoundland because public investment is low, but because of a major expansion of the resource economy in those provinces. And although Cross himself acknowledges the presence of a “resource boom” in Newfoundland, Saskatchewan and Alberta, he doesn’t seem willing to connect those dots.

And they start to become blurry when you realize that Cross has arbitrarily modified Statistics Canada’s data to help reach his conclusion: