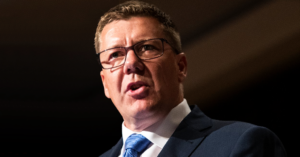 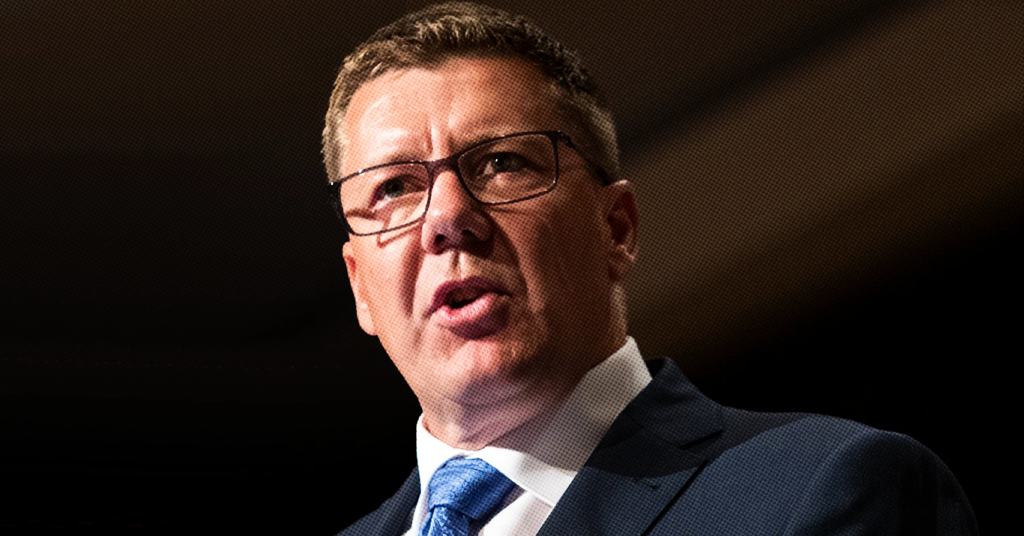 Saskatchewan and other wwestern provinces are relying on flawed assessment methods to decide whether new infrastructure projects should be built publicly or through public-private partnerships (P3s), a new study from the Canadian Centre For Policy Alternatives’ Saskatchewan office finds.

The CCPA defines a Public-Private Partnership (P3) as “a long-term contract between a government agency and a consortium of private sector firms.” These private companies typically provide a range of project services — such as design, construction, maintenance, operations and some financing.

The “Value for Money” test is used by decision makers to determine whether infrastructure like schools, hospitals, roads, and public transit should be built and financed publicly or through a P3 model.

Typically conducted by third-party agencies, for governments across Saskatchewan, Alberta and British Columbia, these reports claim to help minimize “risk.”

But findings by the CCPA suggest the process is biased against public builds and creates a “soft lock in” of the controversial P3 model. These tests recommended P3s for 46 out of 47 or 98% of infrastructure projects. And, the study found, they lack clear standards for measuring comparative risks between public builds and P3s.

We identified 47 VfM assessments from P3 projects in SK, AB & BC. Of these 47 VfM assessments, only one recommended against the P3 model in favour of a traditional public build. A 98 percent approval rate for P3s versus the public model. https://t.co/RhHEf5cafg pic.twitter.com/lx0H7mOvN6

“P3s are really a sweetheart deal for corporations and politicians but not so much for the public,” CCPA Saskatchewan Director Simon Enoch toldPressProgress. “Corporations love them because they guarantee high returns, year after year for virtually no risk. Politicians love them because they allow governments to purchase new infrastructure with bills that come due long after they have left office.”

The Value for Money test has three key flaws which create biased results in favour of P3 builds, according to the study.

Conflict of interest: The Value for Money reports are often conducted by organizations which advocate, lobby or offer consulting for P3 projects.

For example, CCPA notes, these reports are often done by KPMG, Deloitte, Ernst & Young or PricewaterhouseCoopers. Many of those firms are also sponsoring members of the industry lobby group, Canadian Council for Public Private Partnerships.

The risk assessment process is “notoriously subjective.” It often downplays the potential cost of things going wrong for P3 projects and overestimates the potential cost for public projects. The CCPA report drives home the point with a quote from Partnerships BC CEO Larry Blain: “I could make the public sector comparators as bad as I want to, in order to make the private sector look good.”

The Value for Money reports often use higher discount rates for long-term P3 payments to adjust for inflation. The higher the discount rate, the lower each future payment will appear. This also makes P3 projects appear less expensive than public projects, which require more upfront costs. While Saskatchewan recently started to use a standard discount rate, the report argues that rate should apply to public builds as well.

Enoch also points out that the U.K. has pivoted back to public builds, after 30 years of using P3 infrastructure, due to the heavy long-term costs.

“The U.K Treasury called the schemes “inflexible and overly complex as well as “a source of significant fiscal risk to government,’” Enoch explains. “Sir Howard Davies, chairman of the Royal Bank of Scotland was a bit more blunt when he called them ‘a fraud on the people’.”