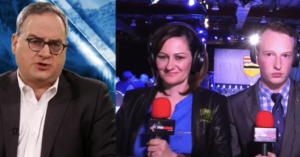 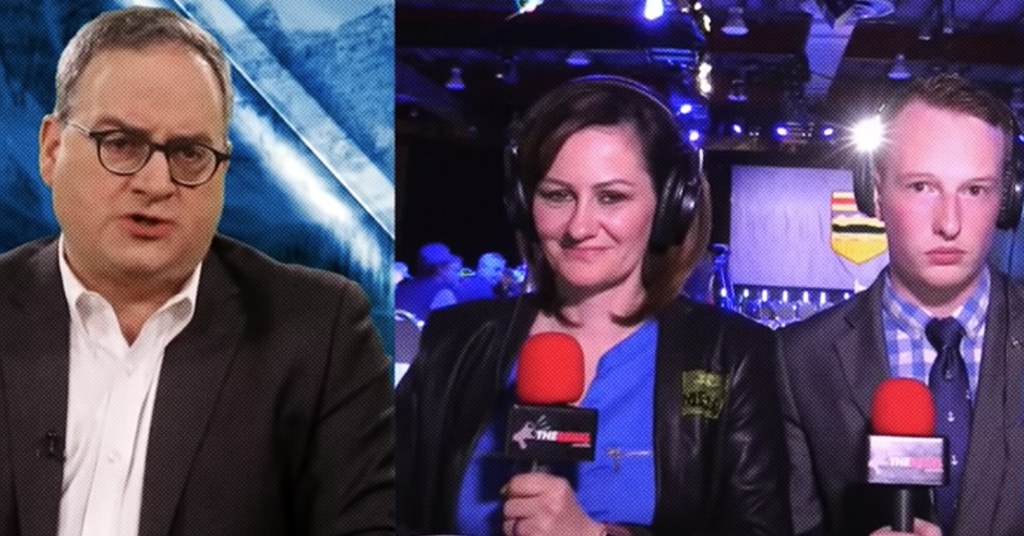 Update: Based on past reporting, this story previously indicated – wrongly – that Rebel Media’s Shillman Fellows are “run through the California-based David Horowitz Freedom Centre.”

Following publication of this story, Rebel Media notified PressProgress their
“Shillman Fellowship is not run through the DHFC” and wished to make clear that neither Rebel Media nor any of their current Shillman Fellows are funded by, or have any association with, the DHFC or David Horowitz personally.

The DHFC website indicates that it runs a “Shillman Fellows in Journalism”
program, also funded by Robert Shillman. However, the DHFC did not respond to
multiple requests for comment from PressProgress and Shillman himself
declined comment. This story has been updated to reflect the information Rebel Media brought to our attention.

It turns out Rebel Media’s coverage of Jason Kenney is funded with foreign money.

Alberta’s Premier has been aggressively promoting a conspiratorial smear campaign to paint environmentalists and other critics as “foreign-funded special interests,” even promising a public inquiry into “foreign-funded meddling.”

But Kenney’s campaign to silence his critics, compared by some to the politically-motivated witch hunts of US Senator Joe McCarthy, might be a little awkward given Kenney is himself supported by “foreign-funded activists.”

Keean Bexte, an early Kenney supporter who later went on to become Rebel Media’s Alberta correspondent, now receives a paycheque subsidized through a fellowship named after Robert Shillman — a California-based billionaire who made his fortune selling barcode scanners to grocery stores. 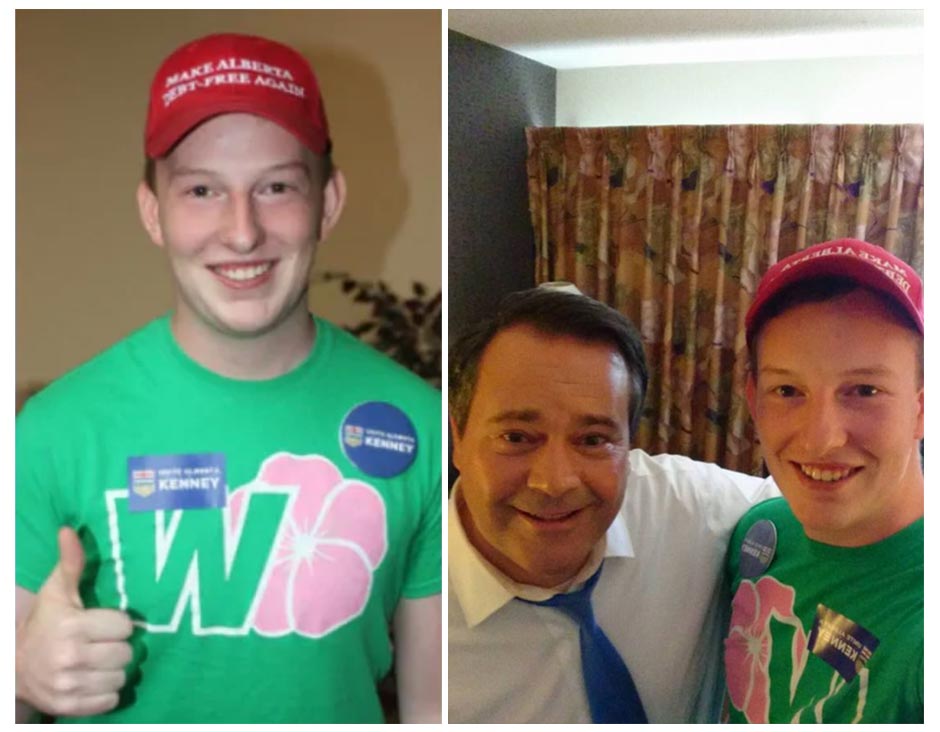 According to Rebel Media’s own website, Bexte and colleague Jessica Swietoniowski are both newly listed as “Shillman fellows.”

Shillman is a wealthy philanthropist who supports US far-right groups that have railed against Muslims and refugees.

Shillman declined to speak with PressProgress to clarify details about his funding agreement with Rebel Media. Details about how the program is structured are not spelled out on Rebel Media’s website.

Levant has publicly commented on his Shillman Fellows in the past, telling Vice News in 2017 that the money directly subsidizes the “salaries” of Rebel Media’s on-air talent. He also contended the fellowship is “simple and publicly disclosed.”

The same article reported the Shillman Fellowship is “run through the David Horowitz Freedom Centre,” an organization described by the Center for American Progress as one of “five key think tanks” that are “primarily responsible for orchestrating the majority of anti-Islam messages” circulating in the United States.

Last year, the UK’s Guardian newspaper reported Robinson received a “salary of about £5,000 a month” through Rebel Media’s Shillman arrangement.

All of this stands in stark contrast with Kenney and Bexte’s public posturing.

Bexte, who was given space by the United Conservative Party to livestream the results of the 2019 provincial election from Kenney’s Calgary headquarters, has railed against activists that are, like himself, funded with foreign money.

In one recent video, Bexte warned Rebel Media viewers that “foreign funds” are “coming from the United States into Canada,” something he said was part of an effort to “manipulate public perceptions.” 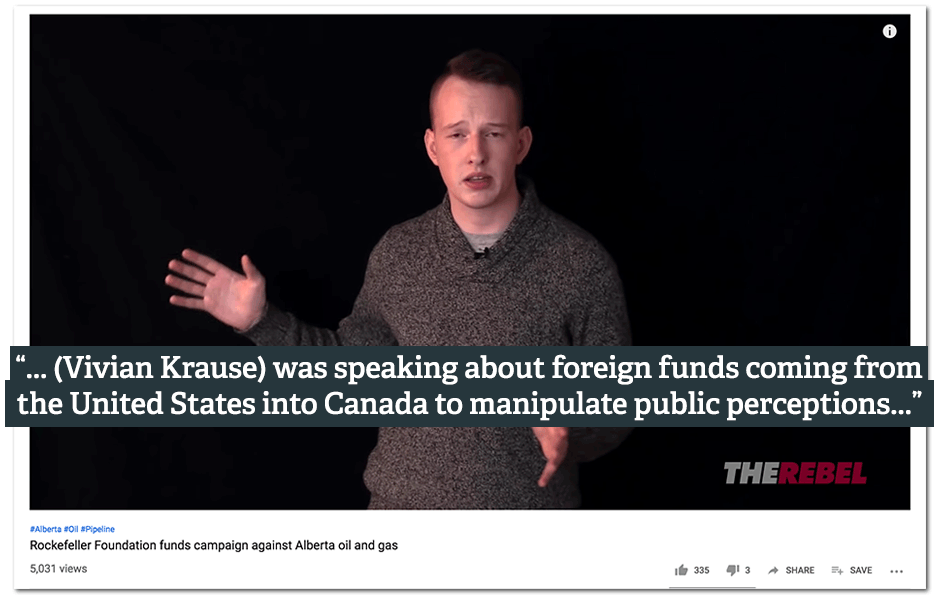 Shillman has explicitly stated he writes cheques in order to “provide ammunition” to far-right activists, such as Horowitz or European far-right leader Geert Wilders.

During a 2017 dinner honouring Wilders in Newport Coast, California, the billionaire Rebel Media funder told a wealthy audience that the far-right activists he funds are confronting the “enemies of freedom.”

Shillman elaborated that the “enemies of freedom” he’s specifically referring to are “the Muslims and the Leftists who hate our country and who wish to destroy it.”