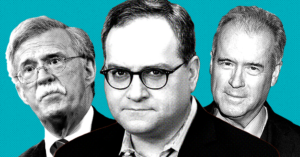 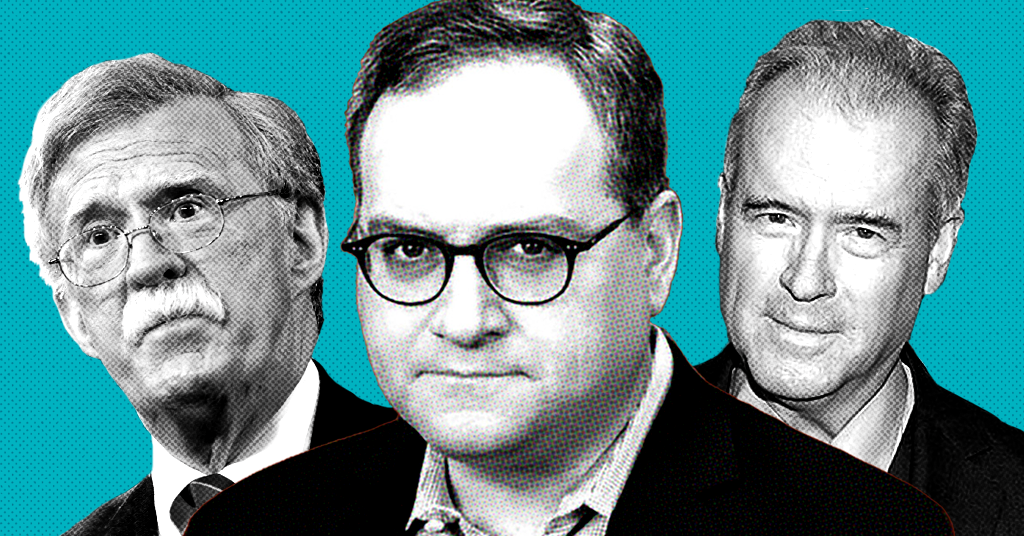 Rebel Media, the Canadian alt-right website run by Ezra Levant, partnered with an American far-right think tank bankrolled by Donald Trump’s top donor who is also a major funder of the global alt-right.

According to a recent report from LobeLog, an American foreign policy website, Rebel Media produced a dozen “cross-branded videos” with the New York-based Gatestone Institute, an “anti-Muslim organization that has long opposed the immigration of Muslims to the West.”

The Gatestone Institute was most recently in the news after John Bolton, who serves as Chairman of the far-right think tank, was tapped to serve as President Trump’s national security adviser following the ousting of H.R. McMaster.

According to IRS filings between 2014 and 2016, the Gatestone Institute received a quarter of a million dollars from the Mercer Family Foundation, a fund run by billionaire Robert Mercer and his daughter Rebekah.

The secretive Mercers are not only Trump’s biggest donors. In addition to funding the Trump campaign, the Mercers were also a close ally of Steve Bannon, financing the far-right Breitbart news website and the big data firm Cambridge Analytica – their money is widely considered to be at “the heart of a multimillion-dollar propaganda network” fuelling the global alt-right.

This week alone, American media reported on a secret group funded with Mercer’s dark money that targeted swing voters with anti-Muslim online ads in the final days of the 2016 presidential election.

In addition to funding the Gatestone Institute, LobeLog previously reported that Rebekah Mercer was named to the organization’s Board of Directors in 2017.

Some videos, however, appear to have been repackaged as content on Rebel Media’s website, though Rebel Media sheds no light on the nature of its relationship with the Gatestone Institute anywhere in the articles. The videos promote paranoid, apocalyptic far-right themes vilifying Muslims and refugees, such as “the dangers of the Islamization of the West,” “will Europeans succumb to Islamization” or “Sweden’s migrant rape epidemic.”

Last August, PressProgress reported the Middle East Forum, part of a “tight network of anti-Muslim” groups responsible for pushing a majority of anti-Muslim messages into American media streams, had provided Rebel Media’s Ezra Levant with an undisclosed amount of money from a $2 million fund in 2015. In all, Rebel Media now has documented connections with three separate foreign entities that largely exist to promote anti-Muslim hate.

In addition to their ties with the Gatestone Institute and Middle East Forum, it was also reported last summer that an American billionaire was subsidizing the salaries of two former Rebel personalities – UK far-right YouTuber Tommy Robinson and Laura Loomer, who was once arrested for disrupting a performance of Shakespeare in the Park.