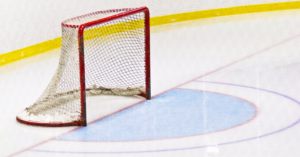 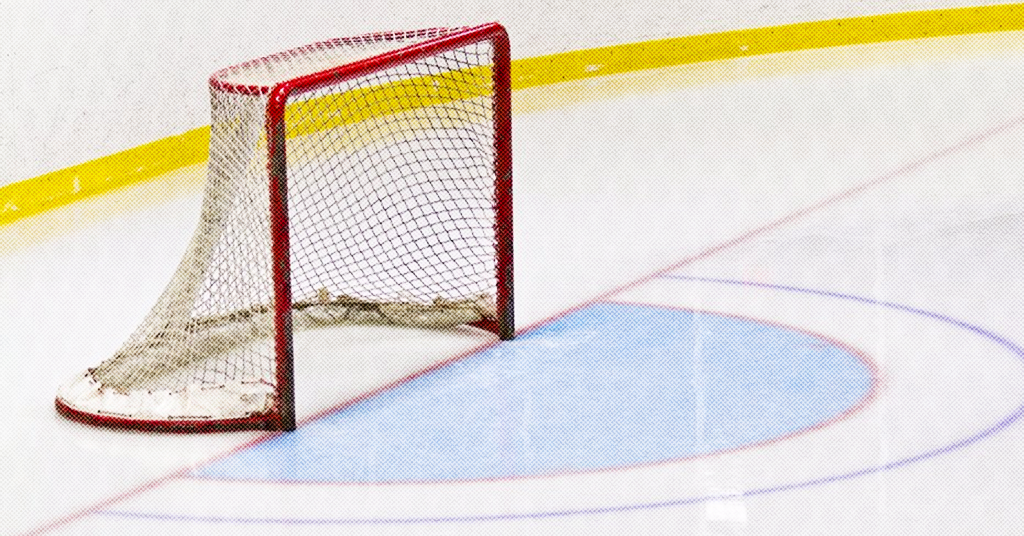 An Ottawa-area business owner has launched a petition demanding an emergency homeless shelter set-up in a municipal arena be “moved to another location” so his children can play pick-up hockey this summer.

Robert Assaf, the owner of Kardish Health Foods, has received about 100 signatures in support of his petition to “re-open Jim Durrell Recreation Centre,” a facility with twin ice pads in Ottawa’s south-end.

“The response has been very positive,” Assaf told PressProgress.

“This is about our community having access to specialized facilities that are in high demand,” he said. “Obviously, people into hockey are behind it, but what if it were a swimming pool, or a library, or a cultural facility that this was happening to?”

“I think people need to look at the bigger picture here and my hope is that it garners support from the entire community.”

In April, the City of Ottawa converted the arena into an emergency shelter for homeless men, a temporary measure intended to reduce pressure on existing shelters and prevent deadly outbreaks like those in long-term care homes.

Over the weekend, Assaf created a petition that declared: “The residents of the community would like the use of their facility back and ask that the temporary self-isolation centre and emergency shelter for homeless men be closed or moved to another location.”

“There are no other city arenas within a 5 km radius of Jim Durrell Recreation Centre for residents to access,” the Kardish owner’s petition noted.

Kardish operates several locations across Ottawa, billing itself as a supplier of “specialty health and bulk foods, gluten-free products, natural health and beauty aids, vitamins and other natural health supplements.” The company notes it makes donations to “non-profit and charitable causes” to support the community.

While Assaf said he thought it was a “smart move” to use the arena as an emergency homeless shelter at the time, he said “COVID has been tough on all parents.” 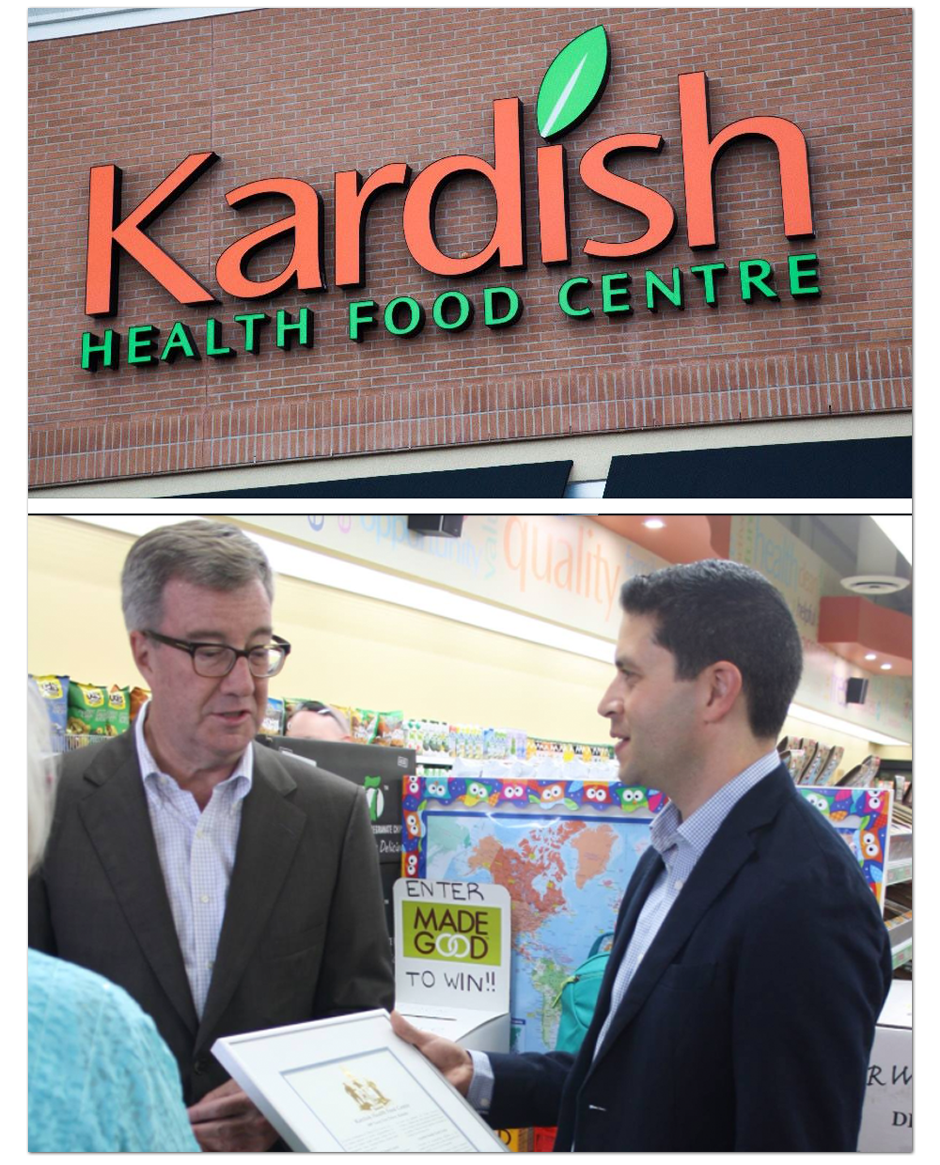 Assaf supplied PressProgress with a letter sent to local City Councillor Jean Cloutier, whose ward is home to the municipal arena.

“Both my boys play competitive hockey and we rent ice often at the Jim Durrell Recreation Centre,” Assaf wrote. “I know it’s currently closed and is operating as a men’s homeless shelter.”

“As residents whose taxes go towards community facilities, our family would very much like to be able to use our arena again. Is anything scheduled to change with the recent move to Phase 3?”

“Me and some other dads I know chip in and rent ice during the hockey season,” Assaf explained to PressProgress. “Sometimes we use it for fun scrimmages for the kids. Same as pick-up hockey for adults, everyone chips in $10 and you practice or play for fun.”

In response to his letter, Councillor Cloutier responded: “I have to take a moment to remind you that we are still in the middle of a pandemic and our shelter system is among the most at-risk.”

Assaf said the councillor’s response was “not something I ever expected to get back from an elected official at the most local level whose.”

“Councillor Cloutier’s response was meant to make me feel shame for simply asking when our community facility would be available again,” Assaf told PressProgress, adding that he believes the city councillor is “missing the point.” 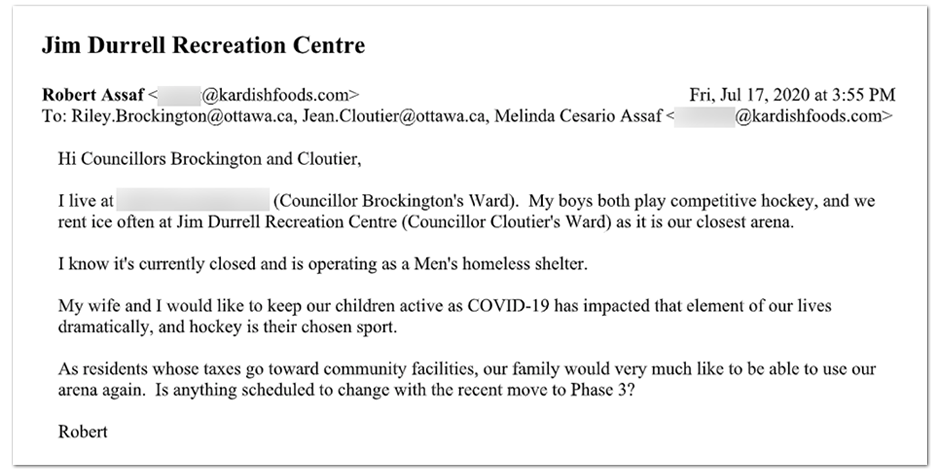 But the councillor stands by what he said.

“I did not miss the point,” Councillor Cloutier told PressProgress.

“Prior to the pandemic our shelter system was over capacity which would have spelled disaster for anyone living in those conditions if an outbreak were to occur,” Cloutier explained, adding that the “vast majority” of residents who contacted him have been “supportive of the initiative.”

“Mr. Assaf took it upon himself to post a public petition which speaks for itself. I have nothing to add to the petition nor do I wish to comment on the response it is garnering.”

Marty Carr, President of the local Alta Vista Community Association, confirmed to PressProgress that her organization is “supportive of the use of Jim Durrell arena as a facility to house homeless men during the pandemic.”

“No complaints or concerns regarding the use of Jim Durrell have been received by the AVCA,” Carr said, adding “it is even more important during these challenging times that we support all citizens of Ottawa in the pursuit of health and safety.”

“Residents seem well aware that even for arenas in the City that have reopened, ice rental is not available for private individuals and public skating is not open,” Carr said. She noted the local minor hockey association that plays out of the arena has “not even begun registration for the upcoming season given the uncertainties.” 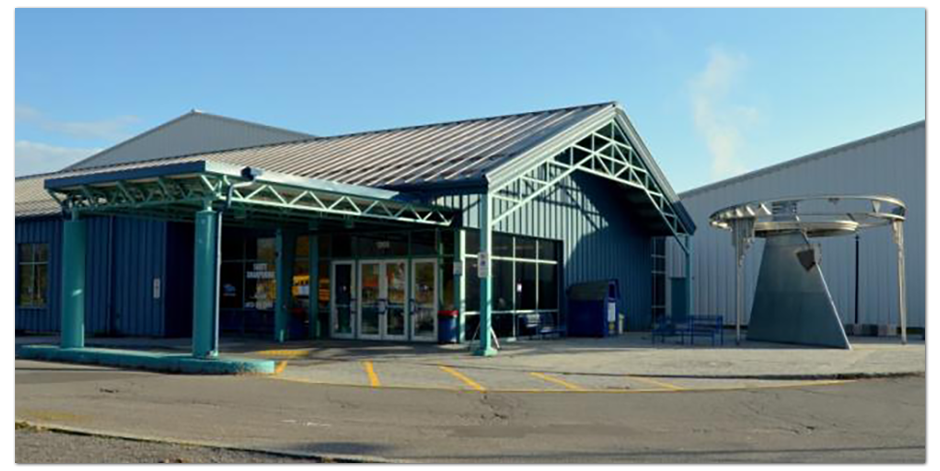 Kaite Burkholder Harris, Executive Director of Alliance to End Homelessness Ottawa, stressed that the use of the arena as an emergency shelter is only a “temporary” and that “it’s not something that’s going to last forever.”

“What they wanted to do is reduce the pressure on shelters,” Burkholder Harris told PressProgress. “In terms of safety and COVID spreading, similar to long-term care homes where we’e seen the virus spread, there was a recognition that we need to make sure people have safe place that’s more isolated and that hasn’t got people in such tight quarters.”

Burkholder Harris also poured cold water on the business owner’s suggestion that Ottawa “go ahead and build a shelter” since “it does no good to have the homeless in a facility that was not built for their needs awhile at the same time taking away an arena facility from those who use it.”

“While I appreciate that sentiment seems very logical when you might be looking form the outside-in,” she noted “there’s been more and more of a move away from using emergency shelters as the strategy and focusing on straight-to-housing.”

“Shelters are actually quite expensive, they’re much more expensive than housing.”

After receiving a list of questions from PressProgress, Assaf said he updated the text of his petition in order to “clarify that none of this is against having adequate facilities to shelter the homeless” and that he believes “there needs to be a smooth transition for the homeless men currently there.”

Assaf deleted a line of text stating that the “emergency shelter for homeless men be closed or moved to another location” and included new text calling for the hockey arena to be “restored to its intended use.”

He later issued a public statement reiterating “helping homeless people needs to be a priority for all Ottawa citizens” and closed his petition to new signatures.