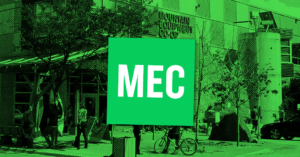 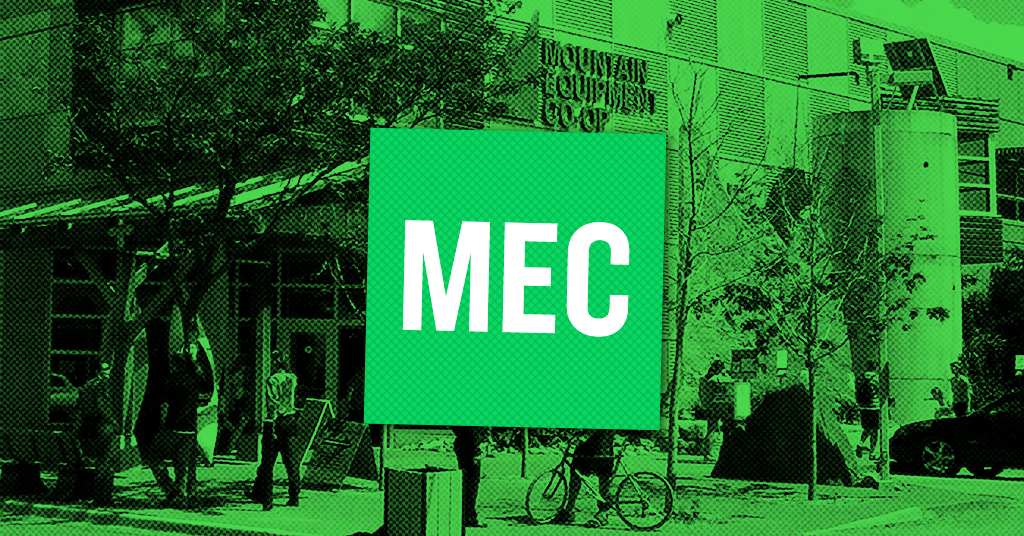 Workers should not be intimidated by warnings about their job security during a union drive, labour experts explain

Mountain Equipment Co-op engaged in an unfair labour practice when it warned voting to unionize might not “save the Co-op,” alleges the union that represents workers at MEC’s location in Victoria, British Columbia.

United Food and Commercial Workers local 1518 recently filed an unfair labour practices complaint against the outdoor retailer, alleging the outdoor clothing and equipment company “distributed anti-union literature” and tried to “persuade employees not to join the union and not to vote for the union.”

While BC law allows employers to communicate “reasonably-held” facts or opinions about unions, labour experts say warning about potential job losses as a result of unionizing may cross the line.

In a statement to PressProgress, MEC denies violating the labour code, insisting:  “MEC has acted within our role as an employer, to ensure staff were informed of their vote choices.”

In its unfair labour practices complaint, UFCW alleges MEC “communicated with employees about ‘Crunch Time’,” arguing “the employer has implied that if the employees joined the union, and voted to unionize, that that would threaten their jobs.”

A copy of the memo referenced in the complaint obtained by PressProgress shows  MEC management told workers that “MEC’s current financial outlook is difficult,” describing it as “Crunch Time.”

“Our co-op is being pressured by stiff competition and the challenges currently facing all ‘bricks and mortars’ retailers,” the MEC memo states.

Management went on to suggest they shared confidential “financial information” with the union in order to “help the bargaining committee make an informed decision on your behalf.”

MEC issued another memo on the day MEC workers cast votes to unionize.

“Today you get to decide whether you want to be unionized or not,” the memo states.

Management complains MEC has been unfairly labelled as “anti-union,” suggesting that as a co-op, treating employees as if they were already part of a union is part of its “core values.”

The memo, however, ends on an ominous note: “Our Co-op cannot continue the trend of losing money every year.”

“This leads to the ‘crunch time’ question,” the memo says. “‘Will this save the Co-op?’  Every decision we make should answer this question.”


Despite MEC’s memos, employees at the Victoria store voted to unionize last week.

Organizer Alexandre Charron said it is difficult to push back against employers who spread anti-union disinformation in the workplace.

“We tried to speak up to refute some of the claims that they had been making throughout the week in a meeting,” Charron told PressProgress. “We were just shut down.”

While MEC insists they were following the labor code, a spokesperson for UFCW told PressProgress that “it is our view that MEC led an anti-union campaign that breached the BC Labour Relations Code.”

UFCW’s complaint alleges MEC’s memos to employees “contained threats that the viability of the store would be impacted if the employees unionized.”


According to the BC Labour Relations Code, employers may not:

“…seek by intimidation, by dismissal, by threat of dismissal or by any other kind of threat, or by the imposition of a penalty, or by a promise, or by a wage increase, or by altering any other terms or conditions of employment, to compel or to induce an employee to refrain from becoming or continuing to be a member or officer or representative of a trade union…”

“Suggesting that the business is in a ‘financial crunch’ could be considered unfair labour practices designed to unfairly intimidate workers,” labour lawyer Caitlin Meggs told PressProgress.

“It highlights the very real challenges that workers face in trying to organize their workplaces,” Meggs said.

“Even supposedly ‘progressive’ employers may be willing to use anti-Union tactics.”

In a meeting convened by Canadian HR Reporter back in 2014, management-side lawyer Jamie Knight said employers have “broad free speech” rights during drives, but that warning of job losses is a no-go-zone.

“As long as you stay away from the job security issue, if you get unionized we’re going to shut the plant down and move to Michigan, which is grotesque, it’s un-Canadian, and it’s a lie, then you should be fine.”

Emily Norgang, a researcher with the Canadian Labour Congress, says companies often get away with these tactics, even though they are explicitly prohibited.

“In many cases, these types of practices will cause irreparable harm to a campaign, and ultimately undermine an employee’s constitutional right to join a union,” Norgang told PressProgress.