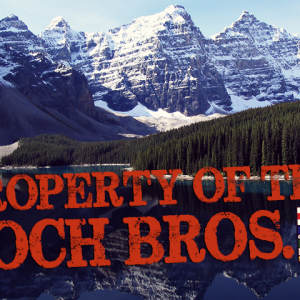 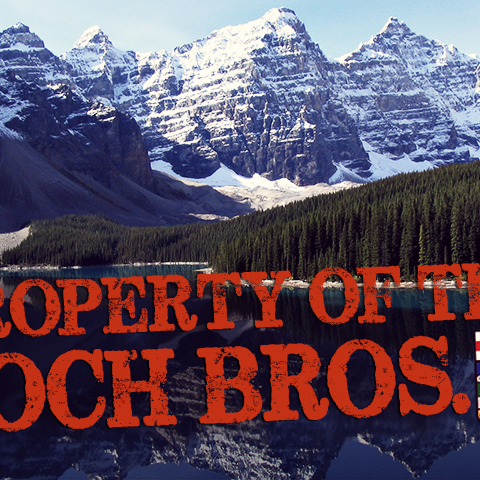 Turns out billionaire American oil tycoons and Tea Party founders Charles and David Koch are major lease holders in Alberta’s tar sands. Alberta’s ministry of energy confirmed to the Washington Post this week that the Koch brothers own 1.1 million acres in tar sands region in Northern Alberta, through a subsidiary of Koch Industries, “the privately-owned cornerstone […]

Alberta’s ministry of energy confirmed to the Washington Post this week that the Koch brothers own 1.1 million acres in tar sands region in Northern Alberta, through a subsidiary of Koch Industries, “the privately-owned cornerstone of [their] fortune.”

But is this the only other Koch connection to Canada? Alas, it appears no.

First, let’s start with all Koch cash that flows to conservatives groups in the U.S.

The Koch brothers have poured hundreds of millions of dollars to help build up an expansive network of conservative think tanks, advocacy groups, super PACs and shell groups connected to the Tea Party. Most notably, these include FreedomWorks and Americans for Prosperity, two groups credited with starting the Tea Party movement.

“What they don’t say is that, in part, this is a grassroots citizens’ movement brought to you by a bunch of oil billionaires,” former Obama adviser David Axelrod explained in an exposé in the New Yorker magazine.

A separate investigation, conducted recently by Drexel University environmental sociologist Robert Brulle, found that Koch-affiliated groups have donated tens of millions to climate change denial groups, with the Koch cash accounting for 9% of all traceable funding sources to these groups in 2006. Brulle also noted that the Kochs are “no longer making publicly traceable contributions” and “funding has shifted to pass through untraceable sources.”

The decline in traceable Koch funding coincided with a “dramatic” influx in funding to Donors Trust, an anonymous fund that doles out cash to conservative think tanks, advocacy and climate change denial groups, according to the study, released last December.

Turns out Koch brothers have been showering Canadian conservatives with cash for a long time.

The Vancouver Observer reported in 2012 that the Fraser Institute, a right-wing think tank based in Vancouver, had been receiving funding from the Koch brother for “years and years.” The media outlet received confirmation from the institute’s co-founder Michael Walker, who said the large grants went towards the institute’s international work.

And how about since 2012? PressProgress asked, but the Fraser Institute won’t say.

“We are not interested in participating in this story,” institute spokesman Dean Pelkey told us.

Students for Liberty, a conservative group that provides “a unified, student-driven forum of support for students and student organizations dedicated to liberty” with a presence on 11 Canadian university campuses, was more forthcoming. Koch foundations or businesses have donated to the organization, but not this fiscal year, director of marketing Frederik Cyrus Roeder told PressProgress about its North American operations.

“We used to get some funding from Koch in the past, but are not receiving any Koch-donations any more.”

According to IRS records compiled by American Bridge 21st Century Foundation, the Charles G. Koch Foundation was the third largest funder of Students for Liberty between 2009 and 2012, contributing over $100,000. (Donor Trust Fund was the student group’s top donor in this period.)