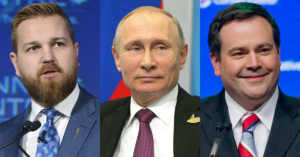 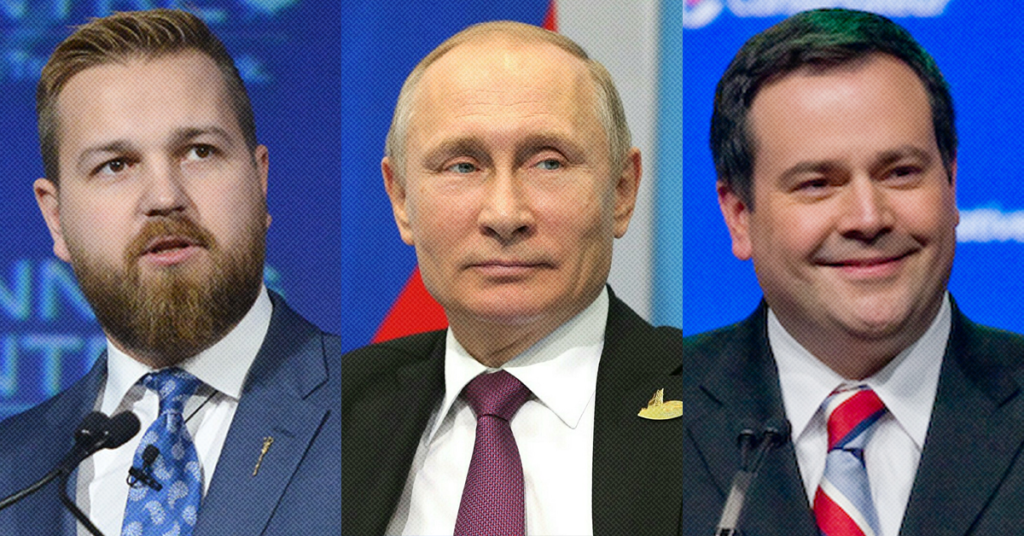 Fildebrandt lashed out at the “elites” in his former party during a heated exchange Tuesday morning with the office of United Conservative Party leader Jason Kenney.

The former Wildrose finance critic was permanently kicked out of the UCP earlier this year. Kenney claims Fildebrandt lied to him about “poaching” a deer, although Fildebrandt claims he is actually the victim of Kenney’s “affirmative action” policies – things haven’t settled down much since then.

It all got started when the official Twitter account for Kenney’s office appeared to brand Fildebrandt as a liar in response to a question from a constituent asking how Kenney can be pushed to hold an “open democratic nomination” in Fildebrandt’s home riding, thereby opening the door to allow Fildebrandt to reunite with the UCP.

Kenney’s official office Twitter account tweeted that an “open and democratic nomination” is already happening and reiterated Fildebrandt “will not be permitted to run in that or any other riding.”

There will be an open & democratic nomination there. Prospective candidates who lie to the party about outstanding legal charges will not be permitted to run in that or any other riding.

The now independent MLA for Strathmore-Brooks tweeted that he is not a liar, rather, it is Kenney’s official office Twitter account that is doing all the “lying.”

Although Kenney says Fildebrandt was removed from the UCP caucus in February after pleading guilty to an unlawful possession of a deer charge, Fildebrandt says “it was a matter of Trudeau-style affirmative action,” claiming Kenney pushed him out in the name of diversity.

This account is lying to you & constituents. I was informed that I would not be allowed to run in Chestermere-Strathmore if I wanted to return to caucus because they could not have a man defeat a woman. It was a matter of Trudeau-style affirmative action. #ableg

“Russia just had an election where Putin got 70% of the vote,” Fildebrandt tweeted. “Everyone could vote, but they disqualified his top challengers.”

He added the recent Russian election was “about as open an ‘election’ as UCP elites are imposing on their members in Chestermere-Strathmore.”

Russia just had an election where Putin got 70% of the vote. Everyone could vote, but they disqualified his top challengers. About as open an “election” as UCP elites are imposing on the members in Chestermere-Strathmore. #ableg

Reposting this @jkenney statement from February given some misinformation flying around Twitter. #ableg #ucp pic.twitter.com/YlJJbQZNVv

Although he admits “properly tagging a deer is my responsibility,” he says the allegation he was caught “poaching” a deer is yet “another lie” from Kenney’s office.

“It’s not poaching by any stretch” Fildebrandt insists.

It’s another lie. I have never been charged nor convicted of “poaching”. GPS dying but still properly tagging a deer is my responsibility, but it’s not poaching by any stretch. #ableg https://t.co/5EuOjggNJP

Good to see everybody is getting along in Jason Kenney’s united conservatives.