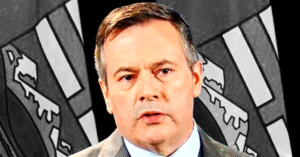 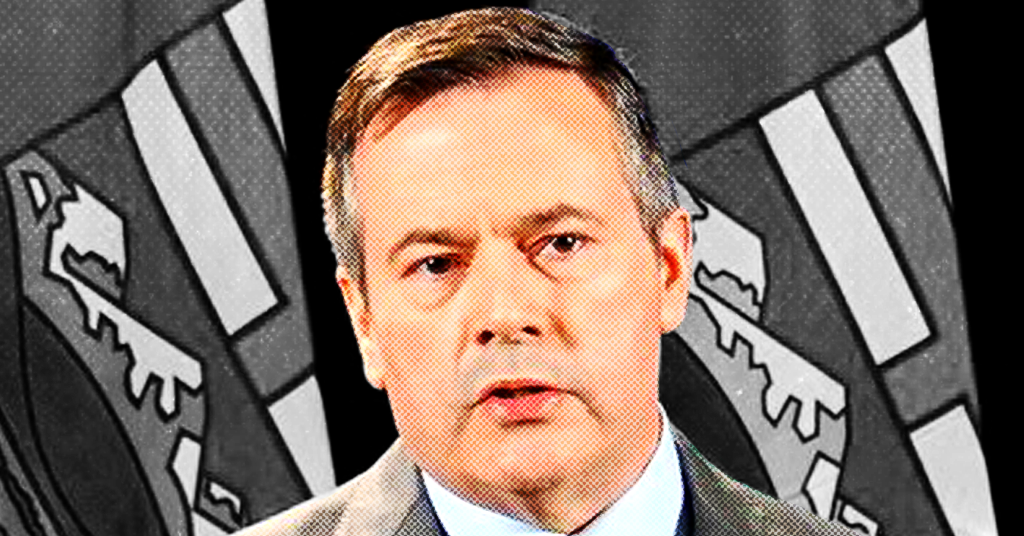 Jason Kenney is promising to introduce new labour rules that would cut overtime pay for struggling workers in Alberta.

Under the province’s current labour laws, most employers have to pay workers time-and-a-half for overtime — in other words, 1.5 times an employee’s regular wage for all hours worked over 8 hours per day, or 44 hours per week.

Some employers compensate overtime hours with banked overtime, which allows workers to take time off with pay, also at 1.5 times the rate of regular pay.

However, the UCP promised to allow employers to only pay workers regular wages — 33.3% less than current overtime rates — for banked overtime hours.

“It’s about cheapening labour costs for employers and an opportunity to clawback the normal overtime premium,” he told PressProgress.

“Basically Kenney’s trying to create a loophole for employers to evade overtime pay,” he added. “The cost of that is borne by workers, who will have lower wages.”

“For many workers, overtime is a significant part of their salary, especially if you work in an industry that’s seasonal or frequently has busy and slow periods, like many tradespeople in Alberta right now,” MacEwen told PressProgress.

“Workers rely on the overtime they accumulate during the busy season to help them make ends meet throughout the year.” she added.

“Cutting overtime is like reaching right into workers’ pockets and giving the money to their bosses.”

Accommodation and food service workers, who are unionized at a rate of just 6..2%, currently work on average 6.5 hours of overtime per week in Alberta and earn on average $17.19 per hour. Under the UCPs proposed labour rules, those workers could see their pay cut by an average of $55 per week.

Meanwhile, wholesale and retail workers, who work on average 6.9 hours of overtime per week and earn on average $23.79 per week, could see their pay cut by an average of $82 per week.

Kenney’s plan to cut overtime pay came after he already promised to gut holiday pay and reduce the minimum wage for youth and alcohol servers.