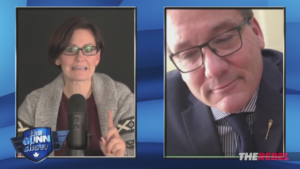 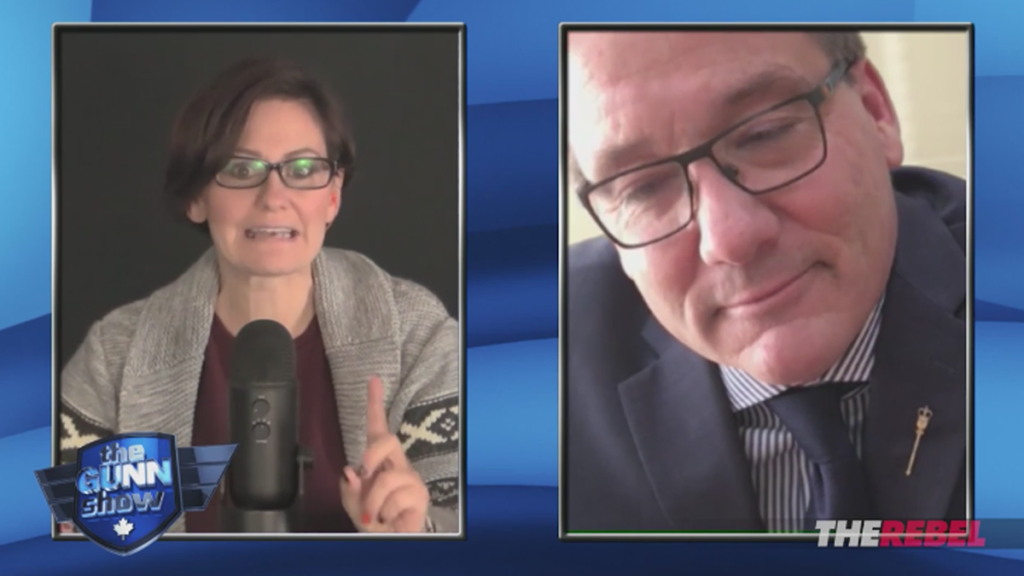 After calling it an “alt-right” website and creating the impression future guest appearances were off the table, Jason Kenney’s Conservatives now appear to be resuming ties with Rebel Media.

Not only that, but United Conservative Party finance critic Drew Barnes held a 40-minute interview behind Rebel Media’s $80 paywall Wednesday night, where he questioned the science on carbon pollution, talked about privatizing healthcare and suggested Premier Rachel Notley is “deliberately” working to sabotage the economy.

In August, after Rebel Media’s Faith Goldy applauded white supremacists at a deadly rally in Charlottesville and later appeared on a neo-Nazi podcast, several contributors walked away from Rebel Media and conservative politicians across Canada faced intense pressure to distance themselves from the website and its far-right politics.

Conservative MP Michael Chong denounced Rebel Media for promoting “anti-semitism” and “white supremacy.” Chong also said the website’s personal attacks on Alberta Premier Rachel Notley, specifically “calling for a democratically-elected premier to be locked up,” is something “I strongly oppose and find offensive.”

I ruled out appearances when Rebel went off rails with hateful anti-Muslim, anti-Semitic content. Now white supremacy — beyond the pale.

At the time, Kenney claimed it was unfair to criticize his past appearances on Rebel Media because he had already “refused to attend their events” and had not “done an interview with them for over a year” – in fact, Kenney actually appeared on Rebel Media more recently than that, but who’s counting?

When pressed by reporters if his statements specifically ruled out any future appearances on Rebel Media, Kenney would only say his policy was the “same as it has been for the last year.” Guess that means Kenney’s policy has officially changed if his finance critic is making guest appearances on Rebel Media again?

Here are a few of the highlights:

Debating the science of carbon pollution:

“We’re going to have just as much carbon in the atmosphere, this is before we even debate whether carbon’s a problem or not.”

“It’s amazing, the carbon tax, as Friends of Science calls it, is all pains and no gains.”

Note: Friends of Science is an astroturf group that promotes the idea that global warming is caused by sunshine.

The NDP is deliberately sabotaging the economy:

“You know, Albertans know in their heart that the NDP’s deliberate decline of our economy has hurt our kids and our grand kids.”

Note: according to new economic data, Alberta’s economy is currently showing the strongest growth in Canada.

“​We have to have some more market-based mechanisms in healthcare, as well.”

Endorsing Rebel Media as a reliable source of information: