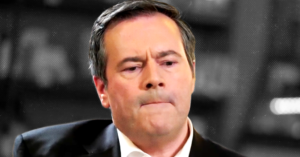 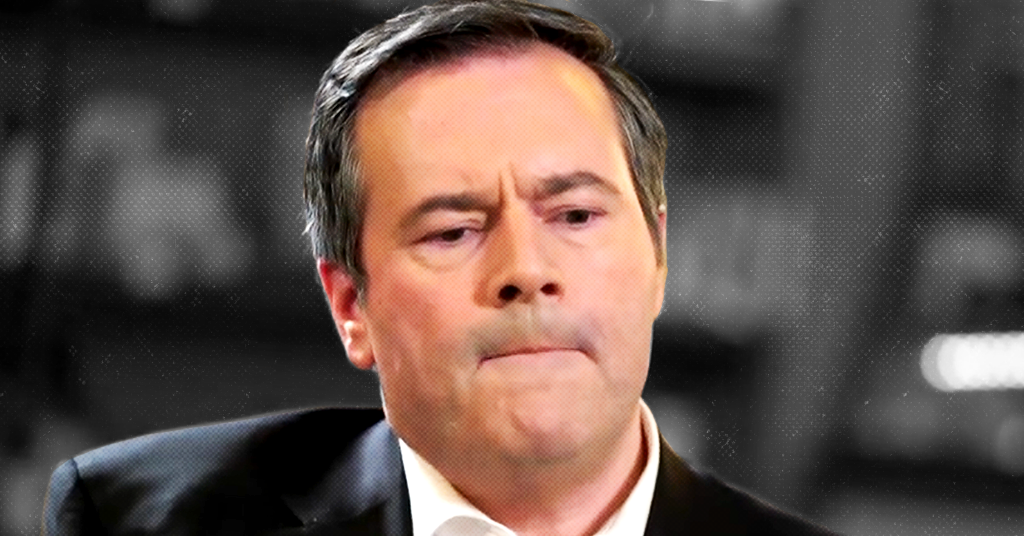 Jason Kenney’s plan to gut public funding and hand out massive corporate tax cuts would kill 58,000 public and private sector jobs in Alberta over four years — more jobs than were lost in the province following the collapse of oil prices in 2015.

In a new report published by the Alberta Federation of Labour, economist Hugh Mackenzie says the UCP’s plan to slash Alberta’s corporate tax rate to 8% over four years would ultimately leave a $7 billion shortfall in public funds. Since Kenney promised to deliver a “balanced budget” by 2022-23, a UCP government would need to make massive cuts in public spending to recuperate.

Mackenzie noted that would require a 12% reduction in public expenditures —leading to massive cuts in public services and public sector employment.

“Cut public spending, and you eliminate those indirect benefits as spending by those employed in the public sector goes down,” he added.

The report also noted Kenney’s plan to ultimately reduce Alberta’s public spending per capita to the same level as British Columbia in four years would kill a total of 84,000 jobs.

“The UCP has made a habit of comparing Alberta’s fiscal situation with British Columbia when it comes to the spending bottom line. However, this is essentially comparing apples to oranges, because B.C. has a more stable revenue mix, including a sales tax, and is far less reliant on volatile non-renewable resource revenue.”

“(Kenney) may actually believe that cutting government will create jobs,” Mackenzie said. “He is simply wrong.”

Mackenzie said Kenney’s proposed tax cut, which the UCP leader calls a “job creation cut,” is a “pointless giveaway to the corporate sector” that in and of itself will “have little or no impact on employment.”