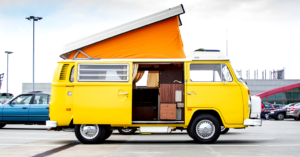 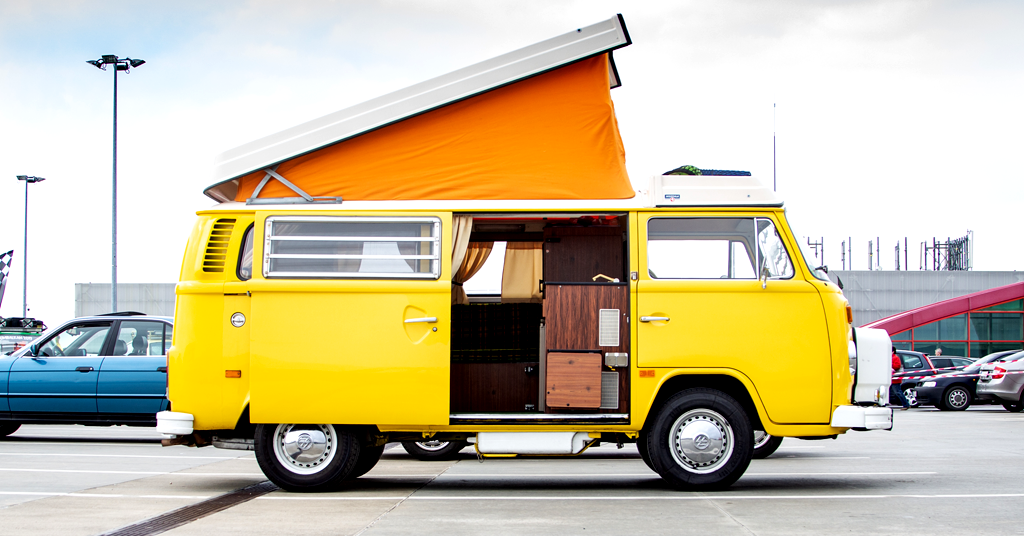 According to a recent report from the right-wing Fraser Institute, the “official poverty line” is completely wrong and many Canadians increasingly live in poverty because they simply choose to live a “frugal” nomadic lifestyle.

That’s one of the takeaways from a recent series of essays titled “Thinking About Poverty,” in which Fraser Institute fellow Chris Sarlo argues “traditional” poverty metrics are being skewed by new “lifestyle” trends that challenge old assumptions about “poverty and well-being.”

In fact, the Fraser Institute fellow goes so far as to suggest it’s time to rebrand people living in poverty to reflect their newfound status.

More Canadians than ever are choosing a poverty “lifestyle,” Fraser Institute fellow argues

“Surprisingly, there are a large and growing number of households who seem to have found ways to live below the poverty line,” Sarlo notes.”There are, at this time, many hundreds of blogs, newsletters, and YouTube channels advising people how to live happily below the poverty line and even save money doing so.”

“We are not just considering people in religious orders who take a vow of poverty, or a grab-bag of ascetics and back-to-nature types, people in kibbutz or communal living arrangements,” Sarlo explains, adding poverty may be a “healthier, simpler and more frugal lifestyle” – which is why poverty is increasingly “finding many adherents.”

As an example, Sarlo cites the 2020 Netflix film, “Nomadland.” The film, Sarlo argues, captures the “alternative lifestyle of people living in poverty” – including “in vans and trailers” – “with little complaint.”

“It is a story of people taking responsibility for their own situation,” the Fraser Institute fellow says, noting the movie is a story about a family “finding happiness amidst their ‘poverty’ and itinerant lifestyle.” Sarlo quotes the protagonist, played by Frances McDormand, proclaiming: “I am not homeless; I am just house-less.”

Given poverty “exerts an outsized influence on government spending and policy,” Sarlo argues the Canadian government should recalculate how it measures poverty, in part due to the growing popularity of “alternative lifestyle” options that prove people can be poor and happy at the same time. Specifically, Sarlo argues, the current Market Basket Measure (MBM) focuses on the “average” costs of food, clothing, and shelter within a community rather than on “serious deprivation.”

As a possible solution, Sarlo suggests rebranding people living in poverty, suggesting those who do not lack housing, basic transportation, food and clothes should be renamed as “less well-off.”

In a statement to PressProgress, Sarlo said he has not yet calculated the “measures and statistical estimates” for how one would make the distinction between poverty and “less well-off.”

“The explanation for the basic needs poverty measure that I use is more important than the actual estimates,” Sarlo said. “The explanation should always accompany any discussion of the thresholds and the empirical evidence.”

“Canada’s official poverty measure, the Market Basket Measure, is based on localized costs of living and basic goods, such as rent and food,” Renaud told PressProgress. “It does not include many surrounding necessary costs, such as wifi and phone bills, which are indispensable services people in Canada must pay for.”

“These people are not living with dignity and opportunity, which are both key determinations outlined in the definition of poverty provided by the UN Declaration of Human Rights,” Renaud said.

Dennis Raphael, a York University health policy professor, adds that lowering the poverty line, as the Fraser Institute is proposing, would have a significant impact on vulnerable populations.

“Even with the current poverty levels, people in poverty not only experience an increased incidence and likelihood of mental, physical and social afflictions, they also suffer day to day in a wide variety of ways,” Raphael told PressProgress.

“Any attempt to lower the poverty line will only make a profoundly disturbing situation worse.”

Asked if he stands by this, Sarlo offered no objections – saying he is “concerned about the role that the poverty industry plays in perpetuating poverty.”