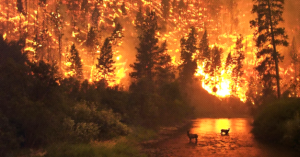 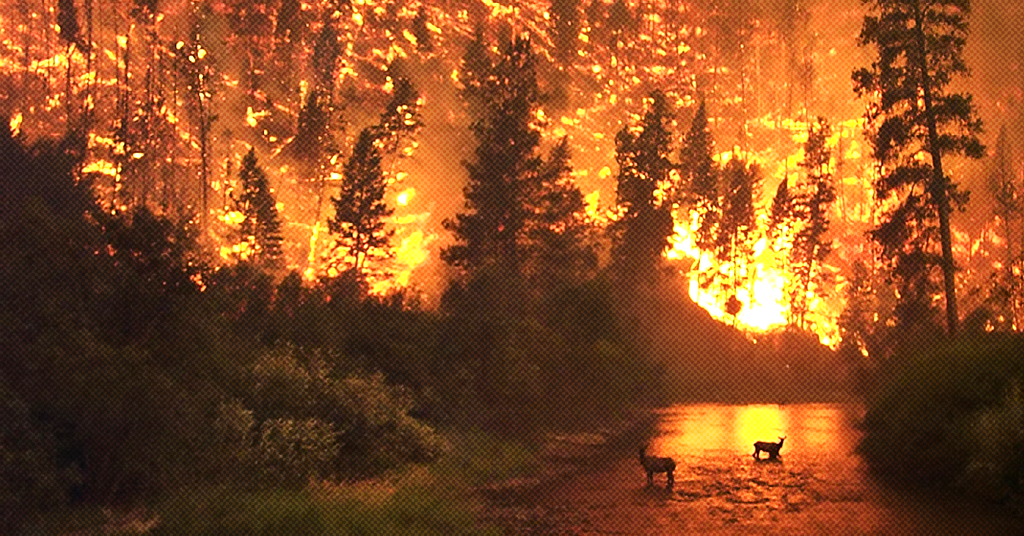 BC could see wildfires of the same ‘sort of magnitude’ as Australian fires currently burning over millions of hectares of land, experts say

Forestry experts warn British Columbia can expect wildfires in the coming summers, increasingly, of a scale similar to those currently raging in Australia — thanks to climate change.

So far, fires across Australia have burned a total of 8.4 million hectares this wildfire season, killing 25 people and destroying thousands of homes.

“Australia is looking at five million hectares burning over a very large country,” Lori Daniels, a professor of forestry at the University of British Columbia told PressProgress. “We are already seeing fires of that sort of magnitude, if we look across western North America.”

Experts say Australia’s fires were made much worse by record-breaking hot and dry seasons. Similar drivers were seen in the summers of 2017 and 2018 in BC — when the province experienced its worst consecutive wildfire seasons on record.

“We know that fires are more intense and have greater impact when conditions are hot and dry, with low humidity and high winds,” Daniels said. “In the summer of 2017, at least 85 maximum temperature records were set in BC.”

A report by the Pacific Climate Impacts Consortium at the University of Victoria found BC’s 2017 wildfire season may have been up to 11 times more destructive due to the effects of climate change.

One of its co-authors, Francis Zwiers, told PressProgress despite ecological differences between BC and Australia both regions are at higher risk of fire due to climate change.

“Climate induced fire risk has increased in both BC and Australia,” Zwiers said.

Although BC had a relatively quiet fire season in 2019, thanks to rainfall spells, Daniels said future seasons will likely be worse: “There has already been a trend over the last 30 years for increasing area burns for fires that are larger and more intense, and are exhibiting fire behaviours that are beyond the scope of what we have experienced prior to that.”