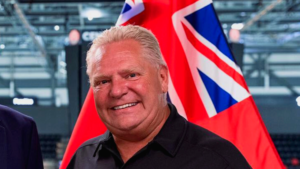 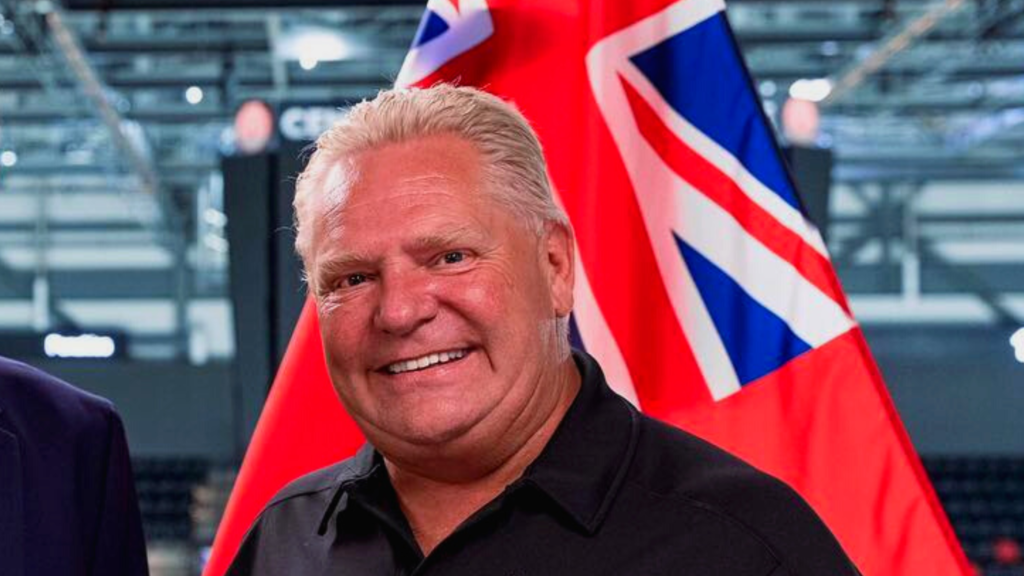 This article is more than 4 months old
New

Resident Quality Inspections, all but stopped in 2018, are crucial for protecting residents, advocates warn

The Ford government’s More Beds, More Care Act, is set to move designated hospital patients to long-term care homes, and charge those who refuse , as early as September 21. But it will not restart annual, unannounced Resident Quality Inspections before the transfers start — even though Doug Ford has been promising to do so for two years.

The Ford government’s new long-term care bill, which will automatically transfer some “alternate level of care” hospital patients to long-term care homes, in some cases notorious private ones, has proven enormously controversial.

In particular, advocates for the elderly warn that those patients who refuse to move could be forced to pay a fee of $400 per day, and that many of the private homes, in particular, are not safe.

The homes, Dr. Arya said, “are chronically understaffed and when there are outbreaks, the staffing becomes worse as people are off and need to isolate. That worsens patient neglect and burnout.”

“Going into the homes and asking residents if they feel safe is how you find out about abuse,” Mehra said. “It’s how you can tell if the resident is declining, or losing weight or have bruises or that they’re staring up at the ceiling because no one has positioned them to even watch TV. If inspectors don’t go into the home, they don’t see that.”

RQIs are “proactive inspections” that provide “an objective review of the whole operation of the long-term care home, ” the 2018 Long Term Care Homes Public Inquiry notes.  RQIs uncovered cases of neglect, abuse and poor sanitation among other things — in contrast to “critical incident inspections” which follow specific complaints.

Critical Incident Inspections, Mehra said, differ crucially as they “are not an inspection of the whole home.”

While, in Summer 2020, Premier Ford promised “We are going to do surprise inspections right across the province, so my message to all long term care homes is to get your act together” that did not materialize.

As CBC News reports, the inspections were “all but stopped” in 2018 until former Minister Rod Phillips promised to relaunch them by the end of 2022.

NEW: Rod Phillips announces Ontario will more than double the number of inspectors in long-term care by end of 2022. He’s also bringing back proactive inspections, which were all but stopped by this government before the pandemic, as revealed by @CBCNews https://t.co/JES4mSfPZC

“They want to force people out of hospital or make them pay $400 per day to go to the worst homes that no one wants to go to — for a good reason,” Mehra said.

Asked if there were plans to expedite the RQI process, Ontario’s Ministry of Long-term care did not respond.