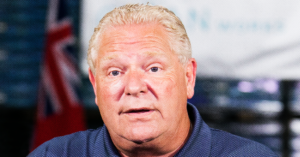 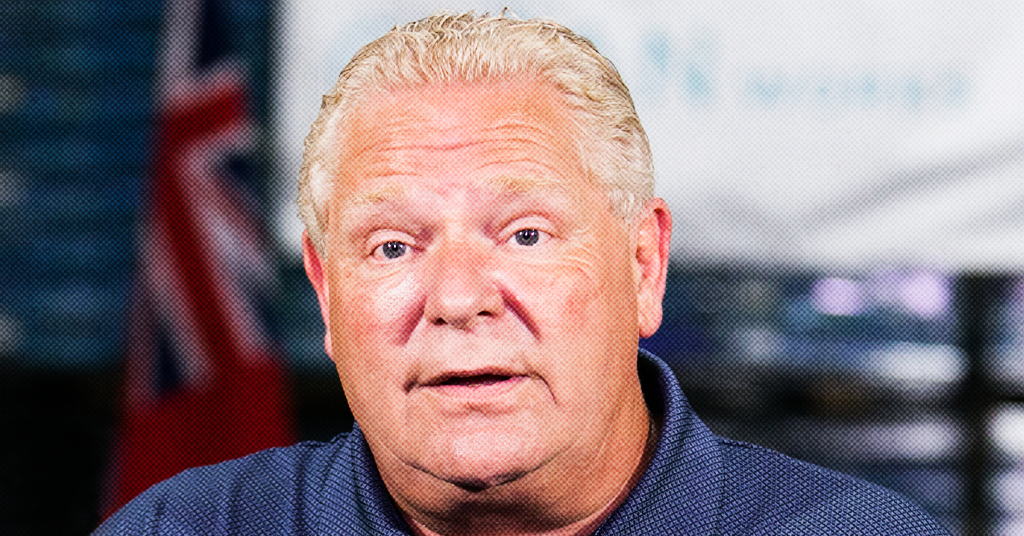 Doug Ford Will Not Have Enough Janitors To Meet His Own School Cleaning Targets, Union Warns

Doug Ford’s government won’t meet its own goal of cleaning all “high-touch areas” in schools twice per day when students head back-to-school during a pandemic next month because Ford hasn’t hired enough janitors.

According to the “Cleaning Standards and Protocols” section of the Ontario government’s school reopening plan, schools will be required to clean surfaces that are frequently touched by students and teachers at least twice daily.

But the Canadian Union of Public Employees warns the Ontario government’s planned staffing increases would only allow for under 2 hours extra cleaning time, per day.

A breakdown by CUPE of the Ford government’s $75 million pledge finds that across Ontario’s 4,800 publicly-funded schools, that would only amount to an extra 7.5 cleaning hours per week.

Split into a five-day week, that’s roughly an extra 1.5 hours per day.

“When you see $75 million it looks like a lot of money for custodial services but it works out to about 2 hours, per day per school,” Ontario School Board Council of Unions President Laura Walton told PressProgress.

“That’s definitely not a sufficient amount when you look at the fact that we’re adding in the cleaning of extra playground equipment, cleaning of classrooms, cleaning of bathrooms to times a day.”

Walton said years of underfunding have meant some schools in the province lack daily cleaning protocols.

“Caretaking staff has been chipped away at over the years by Liberals and Conservatives,” Walton said. “And the pittance that’s been thrown at it is just not sufficient to catch up.”

According to research by the union, some schools lack full-time custodians and do not have daily cleaning protocols in place — especially in rural and northern parts of the province.

“Giving them an extra two hours per day is not enough to ensure the necessary cleaning gets done,” Walton said.

As PressProgress reported previously, Ontario’s schools currently also face a $16.3 billion repair backlog — and critics say the Ford government has been inconsistent about whether it plans to fund those repairs.

This week, Toronto Public Health also expressed concern over a lack of clear social distancing policies in the reopening plan.