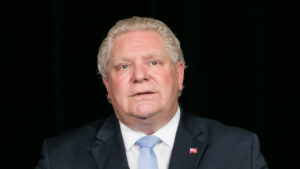 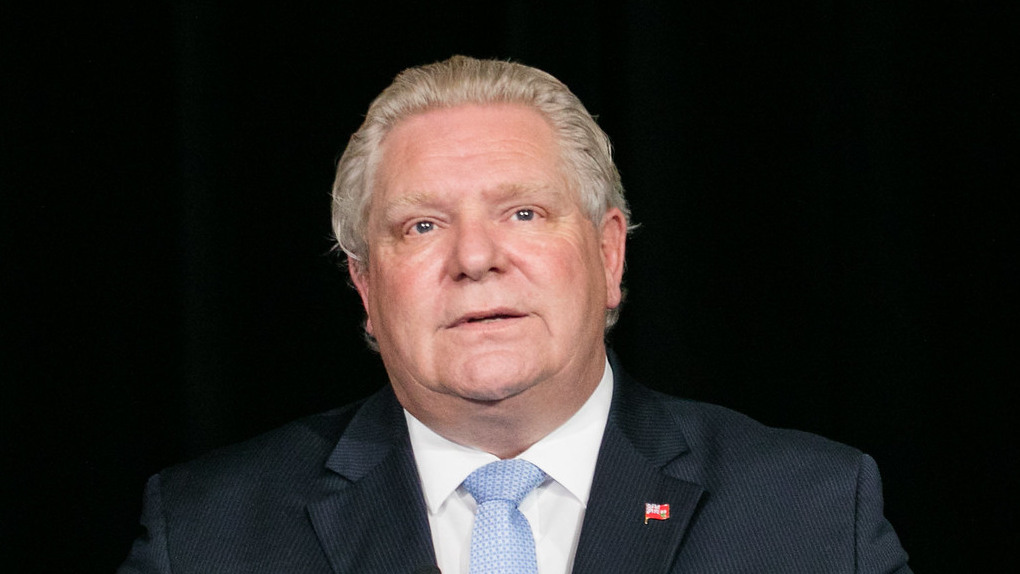 Doug Ford’s government is looking to contract out “employment services” for people on social assistance and one of the few vendors eligible for the contract is Maximus, a Virginia-based firm linked to Republican welfare cuts.

Maximus, which made millions off US government contracts thanks to the former Trump administration’s overhaul of America’s social safety net, recently lobbied the Ontario government to assist its “transformation” of “employment services” for Ontario Works (OW) and Ontario Disability Support Program (ODSP) recipients

According to the Association of Municipalities Ontario, Ford’s government is looking to contract out the provision of “employment services” programs for social assistance recipients — possibly to private companies. These employment services assist the job seeking activities that are mandatory for most low-income Ontario Works recipients and is strongly advised for ODSP recipients.

The Ford government’s Tender Notice reads that it is looking to looking to fold OW and ODSP Employment Services into one central Employment Ontario hub to “better support employers.” To that end, the government’s tender aims also to contract out the new program to a new “Service System Managers.”

Currently, the eligible vendors listed by the provincial government include Maximus Canada Inc. — the Canadian division of one of the most notorious “workfare” agencies in the United States and Britain. Maximus’ website promises “client progress is monitored and tracked using an integrated case management system.”

The AMO confirmed the tender process is ongoing. A spokesperson told PressProgress some of its member municipalities are applying “to be the service system managers for employment services given their expertise and knowledge of local labour markets.”

According to Ontario’s Integrity Commissioner, Maximus lobbied the Ford government back in January for a contract. Represented by Sussex Strategy, it listed “social assistance” and “privatization and outsourcing” as subject matter and described its lobbying goals as:

“Seeking to become a service system manager in the government’s employment services transformation.” 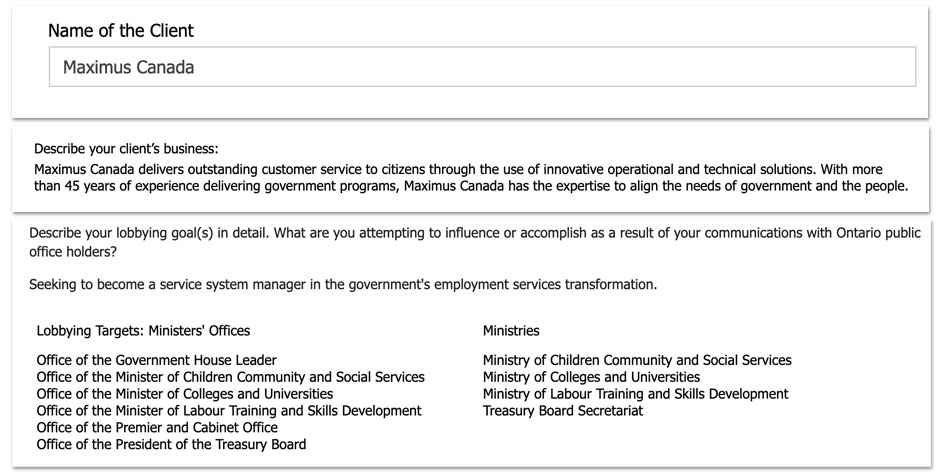 “I’m concerned the disability community will continue to be left behind, to continue to live a government dictated life,” Frisina told PressProgress. “To me this looks like you’re categorizing everyone’s situation into one, which is wrong.”

Others took issue with the government contracting out social assistance services to the private sector.

Daniel Bass, a researcher with the Communication Workers of America, a union organizing Maximus staff, said the company’s track record is troubling.

“Ontarians should be very wary of outsourcing critical programs like employment services to irresponsible for-profit corporations such as Maximus,” Bass told PressProgress.

“One need only look to the United States for important lessons, where Maximus has a record not only of mistreating its workers, but also serious performance problems.”

“When Kansas decided to privatize its health administration services, many of the state’s most vulnerable residents–particularly seniors and individuals with disabilities–suffered serious harms due to Maximus’ performance failures,” Bass explained.

“Maximus performed so poorly, the state ultimately brought many of the services back in-house only a few years after Maximus took them over.”

Thx @MotherJones for the Maximus expose! @MAXIMUS_NEWS is being entrusted w/the welfare of our most vulnerable citizens & must be held accountable for how they treat employees & how their business practices affect consumers! Get Sue’s 1st hand experience 👇https://t.co/P5U627a9Wc

In British Columbia, Maximus, also operated some of the province’s Health Administration Services, including its PharmaCare phone line. According to the Globe and Mail, the company was fined no less than three times for failing to deliver on targets for answering calls and processing documents. Meanwhile the costs ballooned.

Other critics note contracting out the social assistance system could come with additional problems.

Maximus touts its past history “managing” the volume of social assistance claims and pushing recipients into the workforce “faster” since its expansion in the early 1990s, assisting the social assistance cuts inaugurated by the Clinton administration. Maximus itself advertises, further, its past credentials “cutting enrollment costs” for Medicaid in Louisiana and “reducing dependency” in Washington.

More recently, Maximus was recruited by the former Trump administration, according to Mother Jones, to “make the poor work for Medicaid and food stamps.”

1/ We have a major investigation into Maximus, a company massively profiting off Trump’s war on the poor https://t.co/PuXGDhxfa8

In 2000, the New York Times reported Maximus also appeared to violate federal wage laws when it assigned women on Social Assistance to warehouse work for lower wages than men were paid. The company attempted to justify the inequitable wages by claiming the lower-paid women lacked job history and thus were paid a “training wage.”

Maximus’ 10-K report also notes its contracts in Britain, helping determine if disabled Social Assistance recipients are “fit for work” and should have their support cut.

Reports from The Guardian, the Liverpool Echo and others have linked these “fit-for-work” assessments to hundreds of deaths. The Disability News Service also reported Maximus has a history of scrutinizing people with mental health challenges with “brutal” and “dangerous” questions, without any safeguarding policies. In 2019, The Mirror, reported further that even though Maximus had its contract extended, 68% of its “fit-for-work” assessments which went to tribunals were overturned.

Neither Maximus nor the Ontario government responded to requests for comment from PressProgress.

ODSP Action Coalition secretary Trevor Mason told PressProgress this contract could lead to the system being even less accountable.

That “life stabilization” system, Mason said, is part of the Ford government’s efforts to develop a new “intake system.”

“This new intake system contains many red flags especially for people with disabilities,” Mason said. “Intake workers are being compelled to stream disabled applicants towards ‘life stabilization’ services and away from ODSP, in an effort to cauterize caseload numbers. We have already heard of such instances from folks within our community.”

“The UK model, which the province appears to be emulating,” Mason said “includes the traumatic Work Capability Assessment (WCA), which is conducted by companies such as Atos and Maximus and has led to terrible outcomes for people with disabilities, including a disturbing number of suicides.”