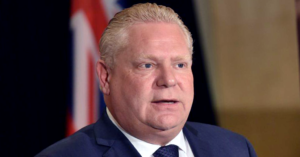 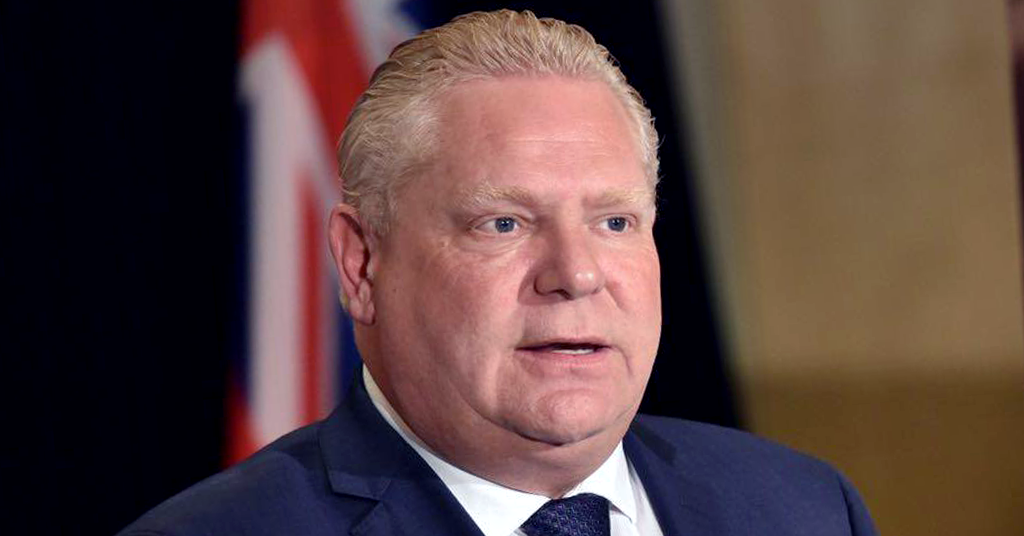 Doug Ford Claims He Never Bashed a Home for Kids with Autism. This Video Proves He Did.

At a campaign stop this weekend, Ontario PC leader Doug Ford denied making controversial comments about a home for youth with autism in 2014.

Despite previously declaring that the home for kids with autism and developmental disabilities is an “absolute nightmare” that has “ruined the community” as well as calling for it to be shut down and relocated, Ford was unequivocal when asked about his controversial comments this weekend.

In 2014, then-Toronto city councillor Ford attended a community meeting regarding a home run by the Griffin Centre, a charitable mental health agency that helps those with developmental disabilities, including autism.

After arriving 25 minutes late to an event he organized, the Etobicoke Guardian reported Ford accused the developmentally disabled youth of driving residents from their homes, berated social workers and vowed to “buy the house myself and resell it.” Ford later told the father of a child with autism to “go to hell” and complained he was somehow the victim of a “full out jihad.”

Speaking to CTV News, Ford doubled-down on his opposition to the home for youth with autism, going so far as to call it an “absolute nightmare” for the community:

“It’s turned into an absolute nightmare in that community. The real estate has dropped $150,000 overnight. This is a middle class neighbourhood, people have worked their whole lives … It’s not about kids with autism, because my heart goes out to families with autism … It’s about kids that have violent behaviour.”

On other occasions, Ford claimed the youth who lived at the home had “violent tendencies” and suggested critics should try living around a home for kids with autism:

“Anyone who wants to criticize, I’d be more than happy to take their address and we’ll put the house right next door to them and see how they like it.”

Ford seriously expects everyone in Ontario to believe this never happened?