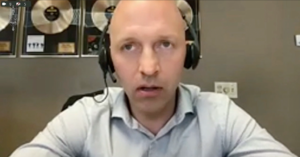 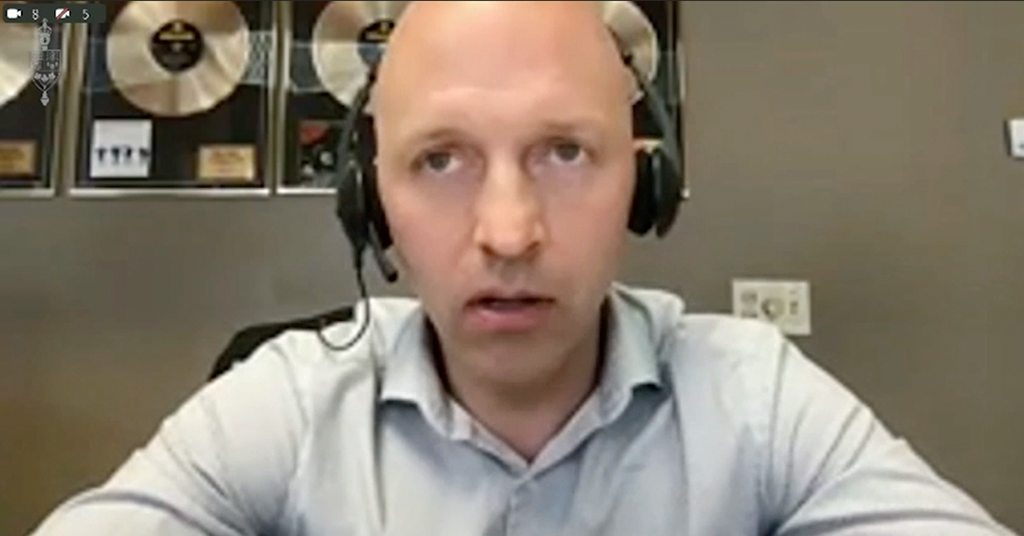 This article is more than 6 months old
Video

The co-founder of an American crowdfunding platform that helped raise money for the “Freedom Convoy” says he’d be okay with hosting fundraisers for the Ku Klux Klan so long as “what they’re fundraising for is legal.”

Jacob Wells, the CFO for the right-wing American crowdfunding company GiveSendGo made the startling statement during testimony before a Canadian parliamentary committee Thursday.

Holding hearings into “crowdfunding platforms and extremism financing,” Canada’s Standing Committee on Public Safety and National Security heard from witnesses from GoFundMe, as well as the payment processors PayPal and Stripe.

Convoy organizers behind the occupation of Ottawa initially raised $10 million through GoFundMe before the  platform abruptly stopped their crowdfunding campaign.

According to the platform’s co-founder and CFO, GiveSendGo would allow anyone to raise money so long as the fundraiser is within the law.

Asked by Liberal MP Pam Damoff whether GiveSendGo would allow the Ku Klux Klan or a designated terrorist entity  like the Proud Boys to crowdfund on their platform, Wells would not rule out working with the KKK:

Damoff: “Would you allow a fundraiser on your platform from the Ku Klux Klan?”

Wells:  “If the fundraising activity was legal and it was legally authorized to have happen, we would allow people to fundraise for things that are legal.”

Damoff: “So, the Proud Boys will still be able to crowdfund on your platform and you would not have a problem fundraising for the Ku Klux Klan is what you’re saying?”

Wells: “If, just be clear, if individuals or organizations that are legally authorized to receive payments and go through the KYC checks and the AML checks that everyone is required to, and have been done through our platform, and if they pass all of those measures and what they are fundraising for is legal, then yes, we will allow them to fundraise.”

GiveSendGo did not immediately respond to a request from PressProgress to clarify Wells’ remarks expressing openness to hosting fundraisers for the Ku Klux Klan.

The Delaware-registered company told the parliamentary committee that 40% of the $9.7 million raised through GiveSendGo came from sources outside Canada — though a majority of the funds did come from Canadians.

GiveSendGo describes itself as “the #1 free Christian crowdfunding site” and a “unique social crowdfunding platform for those living out the heartbeat of God.”

“We believe that everyone from Christian business owners, missions organizations, churches, artists, missionaries, and individual Christians were created by God with a mission in mind,” the platform explains in the FAQ section of its website.

Heather Wilson, the company’s other co-founder and Wells’ sister, summed up GiveSendGo’s mission for Canadian lawmakers even more succinctly:

“We are simply here to share the hope of Jesus with people through crowdfunding.”

The other co-founder explained GiveSendGo’s mission:

“We are simply here to share the hope of Jesus with people through crowdfunding.” pic.twitter.com/7ibgCS7sG7