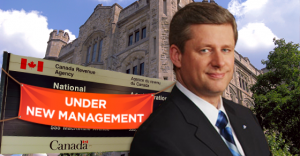 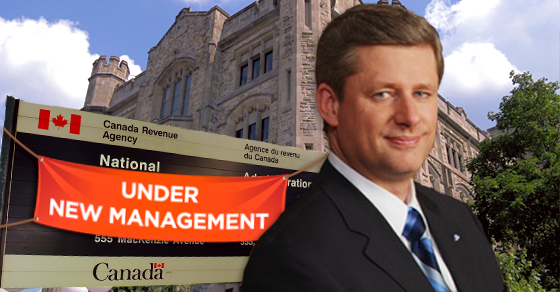 After all – wasn’t it the Liberals who themselves called the audits politically motivated in the first place?

After charities pushed back, Minister Lebouthillier defended her decision, stating the “independence” of the CRA’s Charity Directorate “must be protected.” She added that “these audits will continue so that the CRA can address any serious deficiencies, consistent with the approach used in the regular charities audit program.”

Charities can be forgiven if they have trouble seeing the legitimacy of the audits, particularly since the Liberals argued the audits were not independent to begin with.

Here’s a sampling of how they talked about Harper’s charity audits before they took power:

• Former interim Liberal leader Bob Rae described the audits as a “political campaign against a number of registered charities which the government simply does not like” and once asked “why is the Prime Minister allowing his minister to make personal and political attacks against charities that the minister singles out for the Canada Revenue Agency to attack?”

• Current Treasury Board President Scott Brison previously said the Conservatives are “enabling themselves to target charities with which they disagree.”

• Liberal MP John McKay also labelled the audits a “witch hunt” against “environmental charities” that have been “critical of the government’s environmental policy, and all have received unsolicited, aggressive, and unwarranted attention from the CRA.”

• Liberal MP Wayne Easter stated that any “environmental charities” who have “spoken out against the federal government are already being targeted and audited. That is the way the government works; it operates on fear. These people are worried, and they have reason to worry.”

• Liberal MP Hedy Fry obtained data on CRA audits of charities and said the findings raised “red flags,” going so far as to suggest “maybe there was a fix going on.”

Didn’t sound like much of an “independent” process back then, did it?

Meanwhile, charities are calling on the Liberal government to “keep its promise.”

The group says “the audits have had a widespread chilling effect” on the charitable sector and points out “some audits have gone on for years and cost hundreds of thousands of dollars, money that could have been spent strengthening the work of the charity.”

According to their platform, the Liberals promised they would “allow charities to do their work … free of political harassment”:

We will allow charities to do their work on behalf of Canadians free from political harassment, and will modernize the rules governing the charitable and not-for profit sectors. This will include clarifying the rules governing “political activity,” with an understanding that charities make an important contribution to public debate and public policy. A new legislative framework to strengthen the sector will emerge from this process.

In 2012, the Conservative government budgeted $8 million for CRA to conduct political-activity audits of charities.

Under current rules, Charities are permitted to engage in “political activities” so long as they’re “non-partisan,” connected to the “charity’s purpose” and represents no more than 10% of the charity’s activities.