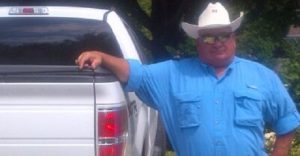 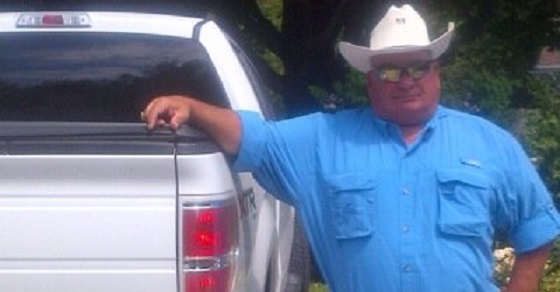 Just when you thought the MP for Bruce-Grey-Owen Sound couldn't get any more offensive...

The Conservative best-known for telling Muslim women to “stay the hell where you came from,” sharing phoney warnings about fake Communist revolutions, and for his weird views about climate change – apparently doesn’t approve of people on welfare either.

The MP for Bruce-Grey-Owen Sound tweeted an image (deleted following the publication of this post) that compares those in the United States receiving food stamps to wild animals. He added his take: “This statement true for any country”. The source of the image appears to be the 2014 campaign of a Republican candidate for South Dakota’s State Senate, Annette Bosworth. She drew criticism and condemnation when she posted it on her Facebook page.

The food stamp program is widely seen as an effective way of helping those in poverty, especially vulnerable people unable to work and low-income families with children. About three quarters of households receiving aid through the program include a child, an elderly person, or a disabled person.

The Bruce Grey Poverty Task Force, an anti-poverty community organization based in Miller’s riding, was unimpressed with his comment, posting on its Facebook page:

“It’s really sad that nonsense like this gets circulated by our community leadership! I guess we should let our disabled, those with cancer, seniors, people recovering from car accidents or surgery….just fend for themselves.”