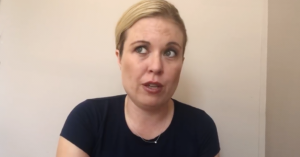 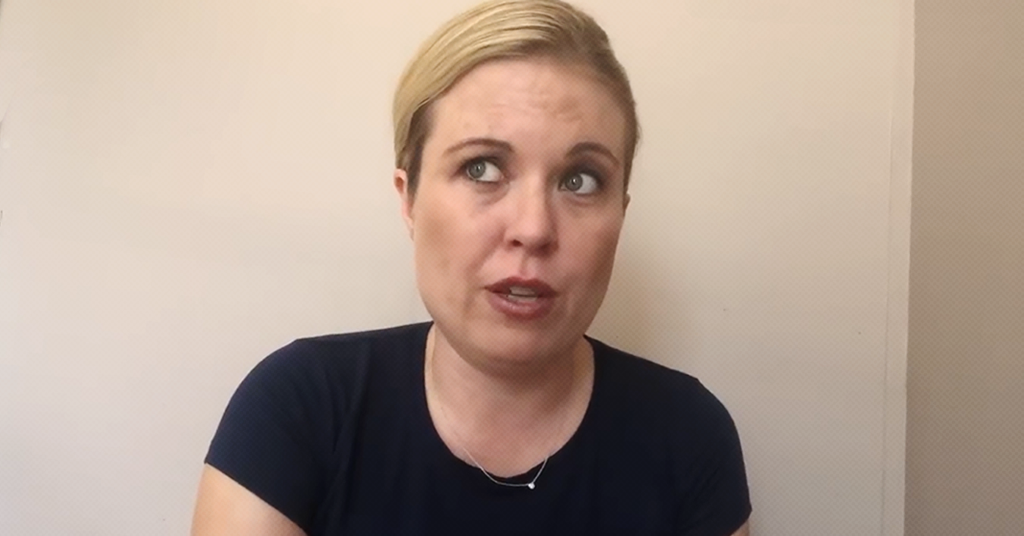 Another day, another bozo eruption from Andrew Scheer’s Conservatives

In the latest bozo eruption from Andrew Scheer’s Conservative caucus this week, the federal immigration critic accused the Canadian Press’ “Baloney Meter” feature of being controlled by “Trudeau’s top henchman” in the Prime Minister’s Office.

The Canadian Press, a private news agency whose news wire stories are often republished by newspapers and local news outlets around the country, runs a regular fact-checking feature called the Baloney Meter that “examines the level of accuracy in statements made by politicians.”

The feature scrutinizes claims and ascribes them a score ranging from “no baloney” to “full of baloney” – meaning “the statement is completely inaccurate.”

But in a series of tweets Thursday morning, Rempel claimed “the Baloney Meter is a spin tool for the Trudeau PMO” and denounced the fact-checking feature as “editorialization disguised as journalism.”

Without providing any evidence, Rempel even claimed the PMO will “deploy totally unbiased people” to “spin what Canadians know is fact” whenever it gets in trouble.

1/ Whenever the Trudeau PMO gets in trouble, they deploy totally unbiased people in a media feature called the “baloney meter” to spin what Canadians know is fact. Hundreds of millions of unbudgeted dollars to put illegal border crossers in hotels is a crisis.

6/I could go on. CP didn’t ask me for comment, because their baloney meter is a spin tool for the Trudeau PMO. Just took at Trudeau’s top henchman’s twitter feed useage of it. It’s that sort of editorialization disguised as journalism that degrades journalism writ large. Sad.

The fact-check quotes Scheer directly, provides readers with several hundred words of background context and cites a number of experts, including a representative of the UN High Commissioner for Refugees, the director of the Centre for Refugee Studies at York University and the director of Immigration and Settlement Studies at Ryerson University.

The fact-check notes the experts “all agree there is no foundation for calling the influx of irregular border crossers a crisis”:

“Given the facts and the views of the experts, while there’s little doubt the situation poses a political and policy challenge for both Ottawa and the affected provinces, Scheer’s contention of a ‘crisis’ rates a ranking of ‘full of baloney’.”

Rempel would go on to denounce the Baloney Meter as not being real “journalism” because it failed to provide the Conservatives with an opportunity to offer their counter-spin on the analyses of three credible experts – something that defeats the purpose of fact-checking, which is to determine if a claim is accurate.

Journalists, on the other hand, pointed out Rempel’s anti-fact-checking rant had quite a few factual errors of its own:

So you’re calling this fake news then? They’ve consulted three credible sources. The piece wasn’t about political opinion, it was about a non-partisan take on the issue.

Aaaand later in the thread Rempel confirms that yes, she’s claiming the Canadian Press is a propaganda tool of the prime minister. Which she knows is bullshit because she’s a member of Parliament who knows how the world works, not a conspiracy theorist in a basement somewhere.

Ok, sure. But that’s not what you said. You said that he, the two academics, and the CP journalists were all Liberal stooges, spinning for the government.