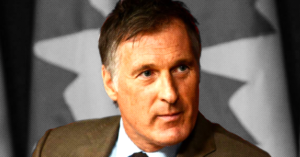 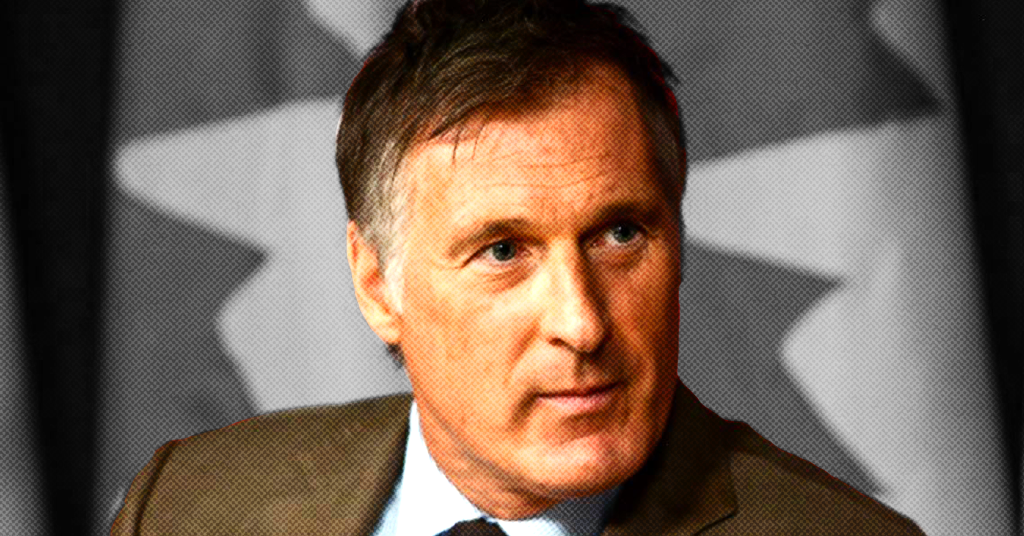 Bernier, who narrowly lost the Conservative leadership to Andrew Scheer in 2017, fired off a bizarre series of pre-planned tweets in both of Canada’s official languages Sunday night attacking Prime Minister Justin Trudeau for promoting “diversity” at this weekend’s Taste of the Danforth food festival in Toronto.

The festival, held only a few weeks following a tragic shooting carried out by a man with a history of mental illness, took on special meaning this year, with a focus on community and solidarity.

In a speech, the Prime Minister said the multicultural festival and the diversity of the neighbourhood’s residents are a good example of Canada’s “strength” as a nation – a sentiment echoed at the event by both Toronto Mayor John Tory and NDP leader Jagmeet Singh.

Bernier, however, had a different opinion.

“Diversity will not be our strength, it will destroy what has made us such a great country.”

6/ Cultural balkanisation brings distrust, social conflict, and potentially violence, as we are seeing everywhere. It’s time we reverse this trend before the situation gets worse. More diversity will not be our strength, it will destroy what has made us such a great country.

Here are a few other kernels of bigoted wisdom from Bernier’s wild Twitter diatribe Sunday night:

• Despite being “repressed in the past,” Bernier argued “ethnic, religious, linguistic, sexual and other minorities” now have “the most freedom to express their identity” – though he later added they need to stop being “different” and conform to orthodox conservative “cultural traditions.”

• “Why should we promote ever more diversity?” the Conservative MP asked. “If anything and everything is Canadian, does being Canadian mean something?”

• Without providing any evidence, Bernier launched into a thinly-veiled attack on immigrants, complaining that those who “refuse to integrate into our society” and  “live apart in their ghetto” are weakening Canadian society.

4/ Having people live among us who reject basic Western values such as freedom, equality, tolerance and openness doesn’t make us strong. People who refuse to integrate into our society and want to live apart in their ghetto don’t make our society strong.

Bernier’s comments ignited a firestorm of criticism on social media, with prominent observers poking holes in the logic of his “racist diatribe” and questioning why he made these kinds of remarks on the one year anniversary of Charlottesville’s deadly white nationalist rally:

This racist diatribe openly legitimizes hate and xenophobia. Canada is the greatest country in the world and although we have hard work ahead to make our beautiful social miracle even stronger, going backwards is not an option. Not now. Not ever. https://t.co/phHsv5JYTo

If we reject diversity, whose “cultural traditions” get emphasized in your new nationalism? Be specific, please. https://t.co/Eua9EELE6W

But instead of opening conversations about whether our national identity, and public discourse and bodies are reflective of who we *really* are, Bernier sees recognition of diversity as a threat to national identity 6/n

Kudos to M. Bernier for speaking from his heart about his discomfort with Canadians who are different from himself. Doing so helps voters understand the contrasting party choices available the next time they vote. https://t.co/uCfZXxCPG9

What can you even say? This is incredibly racist and abhorrent, and he should be condemned by @AndrewScheer and the rest of the Conservative Party. Bernier is mainstreaming white supremacist talking points. This is dangerous. #cdnpoli https://t.co/lvqQ16X5Fx

Reading Maxime Bernier’s Tweetsturm as I sit by my dad’s hospital bed. I think about all the doctors and nurses and techs and EMTs who’ve looked after him and all the different places they’ve come from. And I give thanks that we welcomed them (or their parents) here.

Bernier’s Canada is not what I want for my son – a half white, half brown, half Canadian, half American, son of an immigrant, grandson of immigrants with mixed heritage from India, Ireland, Poland and other places.

I’m not, because no one ever does, going to just come out and say that Maxime Bernier is really dumb, but somewhere right now a bag of hammers is gently but firmly saying, “You know what, Max? I think I’ll do the tweeting from now on.”

The conservatives are really leaning into this xenophobic white nativism thing eh. https://t.co/Ub1g1jaRi4