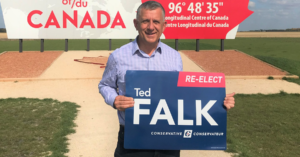 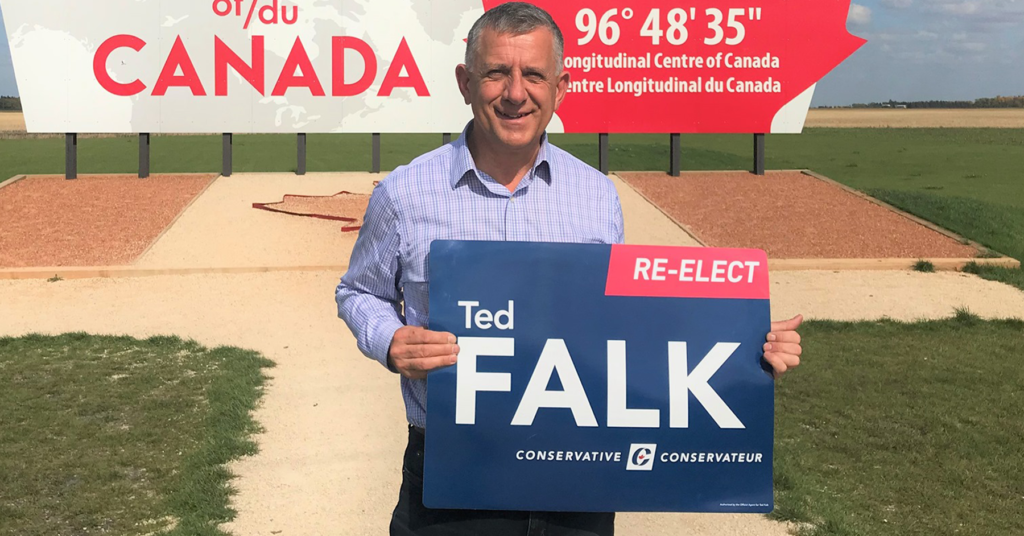 Conservative MP: Canadians Are Being ‘Fear Mongered to Death’ by the Media and Government About the Dangers of COVID-19

“I'm not an anti-vaxxer, but I'm not completely sold on this vaccination,” Conservative MP tells right-wing podcast

One of Erin O’Toole’s Conservative MPs thinks Canadians are being “fear mongered to death” by the media and government about the dangers of COVID-19.

“They’re being fear mongered to death by the media, by the Liberal government and the media, and they’ve put out the hopes in people’s minds that if they can just get the vaccine everything will be okay.”

“They have this gory image of a virus with these tentacles and they make it seem really scary,” Falk added. “24/7 they keep pounding that message out to Canadians: ‘Be scared of that little red ball with all the spikes, it’s gonna kill you’.”

“If you look at the data, the chances of surviving, even if you get the virus, under the age of 70 is 99.7%. People aren’t looking enough at the data and the statistics.”

According to official numbers, nearly 1.5 million Canadians have been infected by COVID-19 since the beginning of the pandemic and the official death toll currently stands at 26,683 — although a recent report suggests the true number of deaths may be up to two times higher including many under the age of 65.

Earlier this week, the Winnipeg Free Press reported Falk refused to disclose whether or not he’s been vaccinated. Falk was the only MP in the province of Manitoba who declined to reveal their vaccination status.

“The personal medical information of Canadians is private,” Falk’s office told the Free Press. “As such, MP Falk will not be commenting on any matters related to his personal health.”

However, Falk was open and candid in discussing his views on vaccines with the host of the right-wing podcast, which was originally recorded in April.

“I’m not an anti-vaxxer, but I’m not completely sold on this vaccination,” Falk explained.

“There’s a lot of people that have put a lot of hope in vaccines,” the Conservative MP said, adding he is skeptical about the idea that if people “just get the vaccine, they feel then they will be protected and will be safe.”

Falk’s constituency of Provencher includes several municipalities where vaccine uptake has been slow.

The city of Steinbach was called out by government officials earlier in the year for having slower vaccination rates compared to the rest of the province. The municipality of Hanover has one of the slowest vaccine uptake rates in the country, with only 45% of the population receiving one dose.

Falk later acknowledged that despite his “apprehension,” the vaccines “may be fine,” and pointed to data suggesting vaccines are effective in slowing the spread of COVID-19 in long term care and home care.

Falk did not reply to multiple requests from PressProgress to clarify his comments.

Canada is on the brink of a fourth wave of COVID-19, driven by the highly contagious Delta variant. According to the Public Health Agency of Canada, increasing vaccination rates is “crucial” to reducing the risk of severe illness, long term COVID symptoms, and hospitalization into the fall and winter.