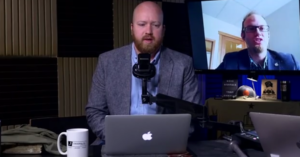 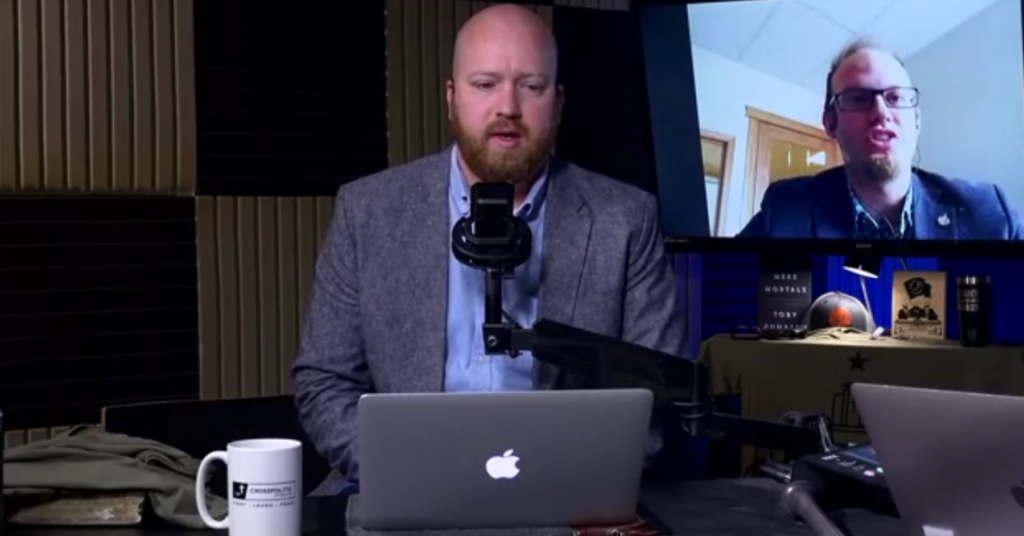 This article is more than 10 months old
New

Conservative candidate Arnold Viersen not sure if the pandemic is real

One of Erin O’Toole’s Conservative candidates described Alberta Premier Jason Kenney’s response to the COVID-19 pandemic as “tyranny” and said he did not know if the pandemic itself is real.

Arnold Viersen, the incumbent Conservative candidate in the Alberta riding of Peace River—Westlock, appeared on a right-wing evangelical podcast called “CrossPolitic,” on April 8, 2021 — the same day as Alberta reported broke a record with 1,429 new cases of COVID-19

Viersen was asked for his opinions about a controversy revolving around Edmonton’s GraceLife Church. After its pastor flaunted Kenney’s restrictions with a mass sermon, Alberta Health Services erected a fence around the church.

During the interview, Viersen asserted that “AHS is a political actor” and expressed his personal “frustration” with the Premier of Alberta, before concluding that Kenney’s government has brought “tyranny” to Alberta:

“Is it tyranny? Yes. There is tyranny. When the fence goes up around the church, that is tyranny.”

The pastor at GraceLife, James Coates, has also used the word “tyranny” after receiving a fine for ignoring public health rules. Coates has also cast doubts about whether the pandemic is real, referring to COVID-19 as a “so-called pandemic.”

At another point in the podcast, Viersen is asked by one of the three anti-lockdown pastor hosts: “Is COVID real? Is this a pandemic?”

“Well, COVID is a real thing,” Viersen replies, before claiming that “in Alberta we don’t even have a definition of ‘pandemic’.”

“We no longer have a clear definition of a ‘pandemic’,” Viersen said, adding that this “places a whole bunch of power in the hands of the chief public health officer.”

The World Health Organization declared COVID-19 a “pandemic” in March 2020.

Later in the interview, Viersen suggested the question of whether or not the pandemic is real would be decided in an Alberta courtroom: “We have a court case on May 3rd to establish whether this is a pandemic or not because we don’t have a definition of a ‘pandemic’.”

Neither Viersen nor the Conservative Party of Canada responded to requests for comment from PressProgress.

Earlier this month, Conservative MP David Yurdiga abruptly announced he would not be seeking reelection shortly after denouncing vaccination requirements for public servants as a “tyrannical idea.”